WELCOME TO THE WORLD OF SWANK...

SWANK create a gentle and hilarious cartoonesque world and invite the public in to play, or just observe from a distance.

Founded by actress and comedian Cathy Peace in 1997, SWANK specialises in imaginative and interactive character comedy street entertainment, often with a nod to Cathy’s roots in the north of England and her love/obsession with 1950s kitsch

SWANK apply the  same quality standards to production values,  where Cathy leads on the design and making of all costume and props and collaborates with other expert makers to fulfil her very vivid visions

SWANK have toured all over Britain and the world, from the smallest village fete to the largest performing arts festival. Their solid working practices and strong fan base have gained widespread recognition and built an impressive international CV of theatre/comedy festivals, commissions and British Council work.

Cathy is a brilliant compere and host for any event.

Please, could you pass on our thanks to Cathy for hosting our quiz on Friday.
She was fantastic and helped us to create a great atmosphere during the evening. Cathy’s management of the pub quiz was exceptional. 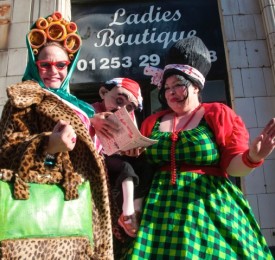 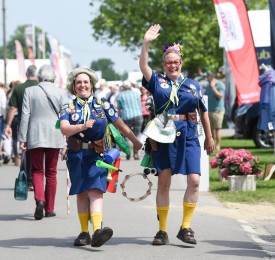 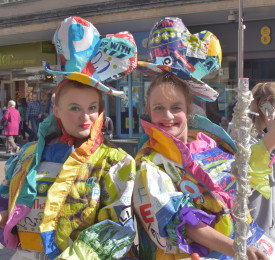 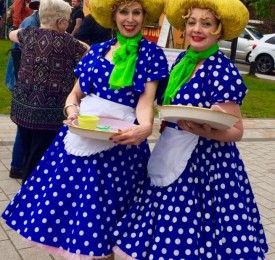 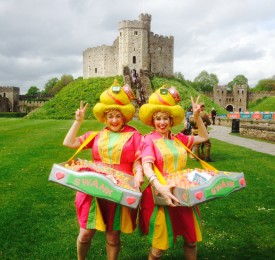 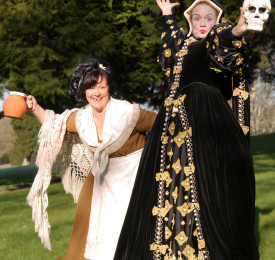 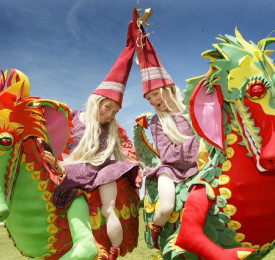 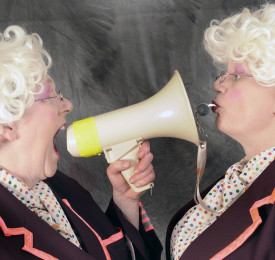 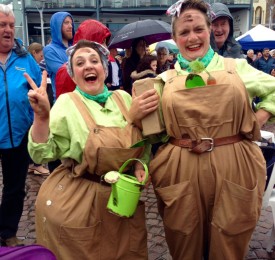 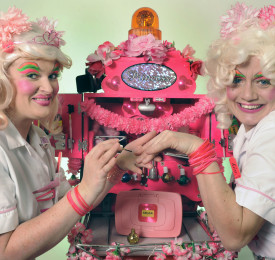 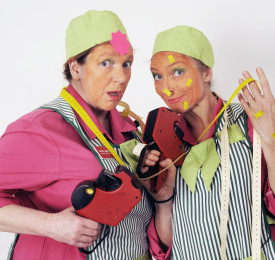 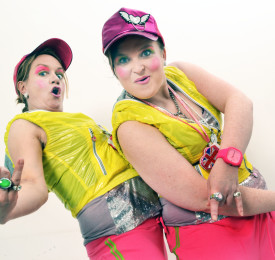 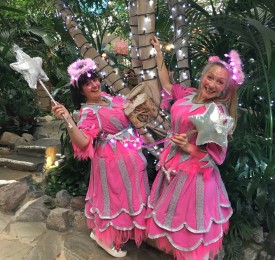 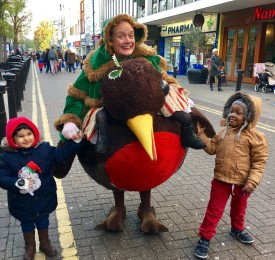 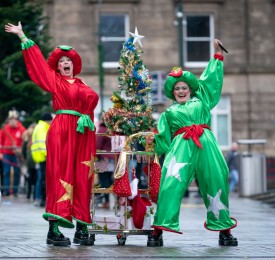