Markmark is an award-winning international performance company who have been touring the world for over 17 years. Trained at Ecole Jacques Lecoq, Ecole Philippe Gaulier and Bretton Hall, their influences are broad ranging from Commedia and mime to pantomime and bouffon and many other physical and comic styles.

The company is run by Mark Tillotson and Margo Marsden. When not touring with their street performances they keep themselves busy teaching a range of skills from physical theatre to stage combat and running workshops.

Mark is also a qualified ski instructor and spends his winters on the slopes of Canada in order to avoid the panto season. 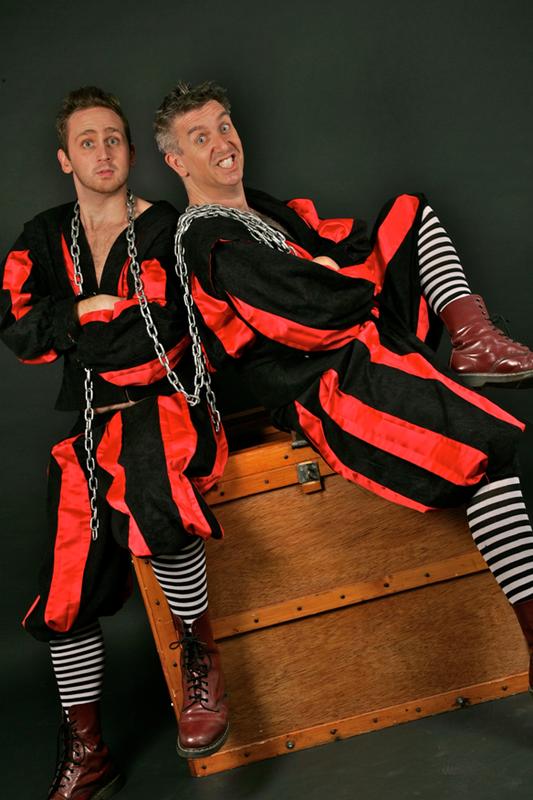 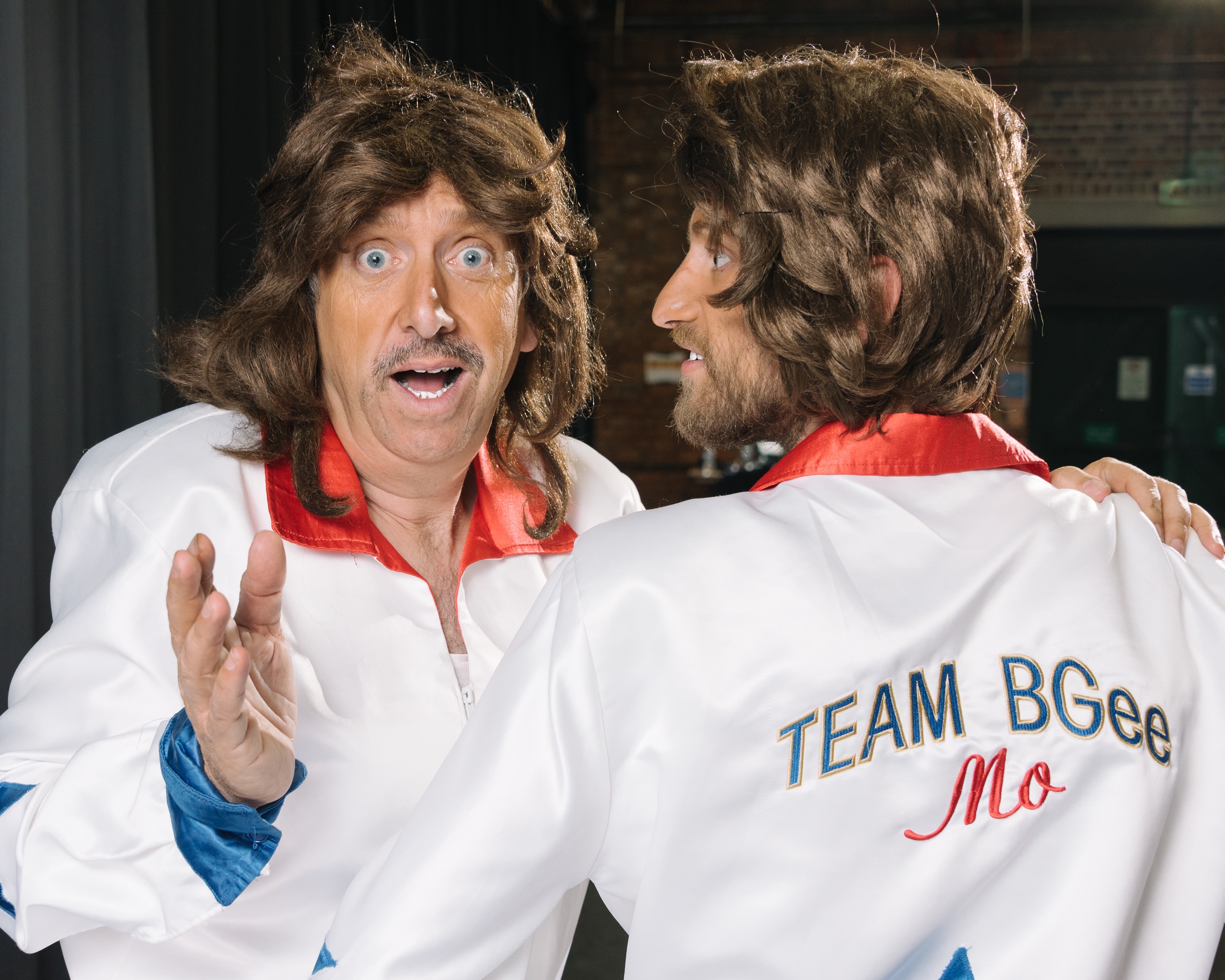 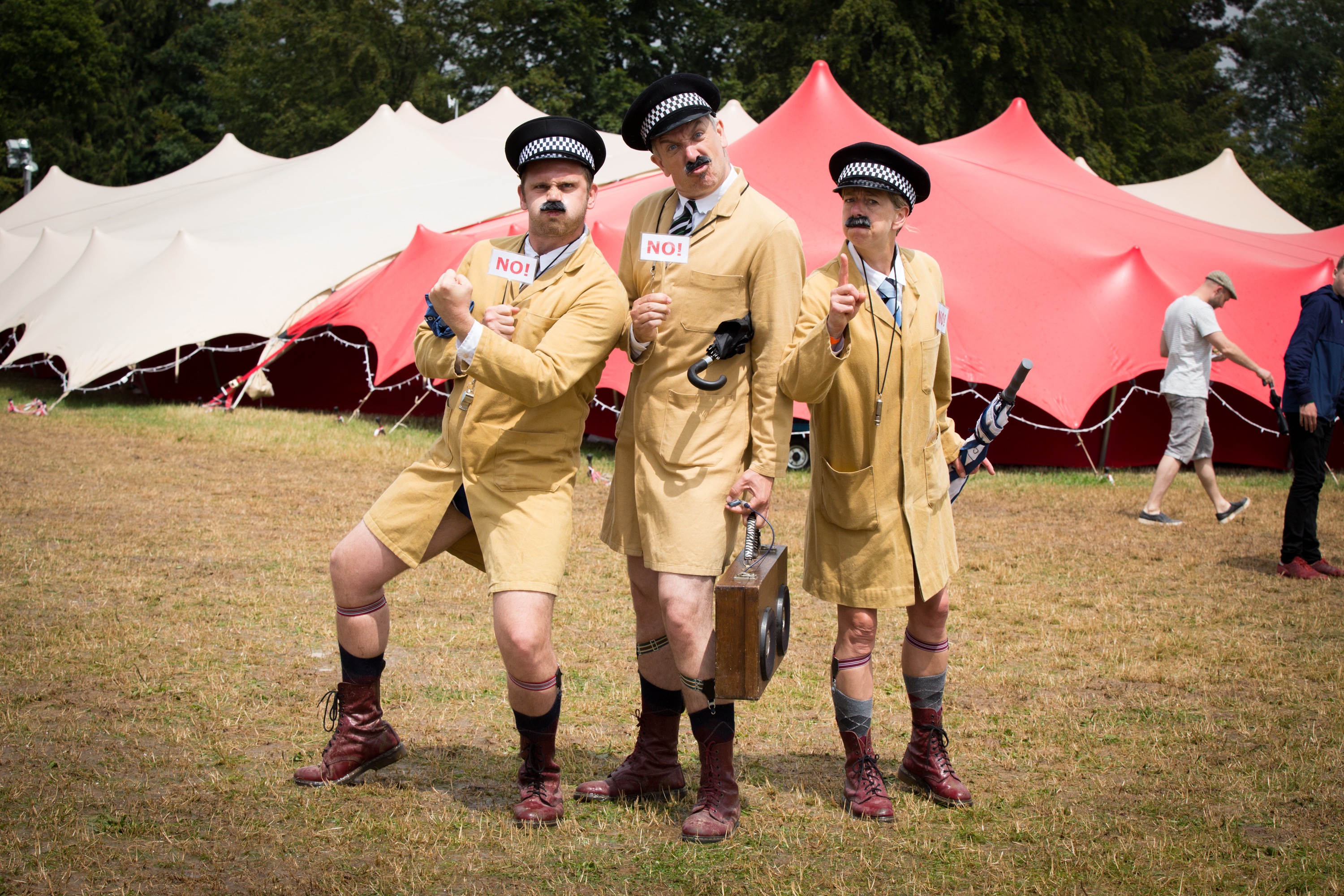 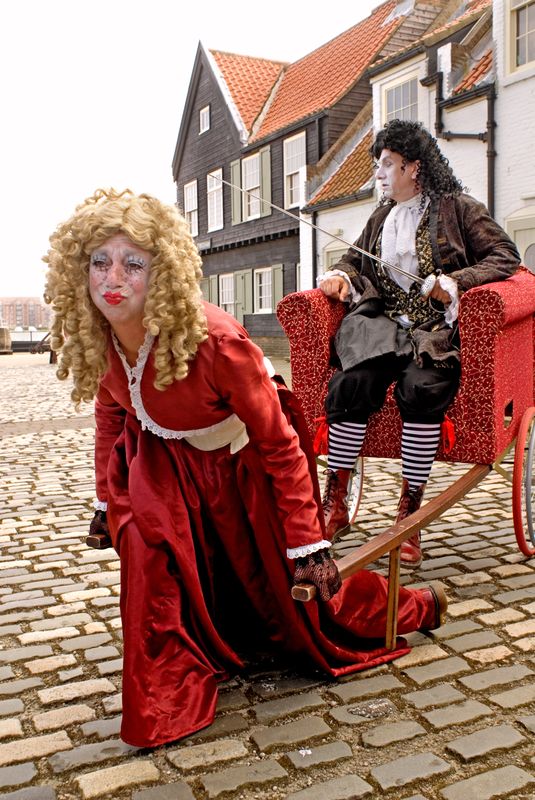 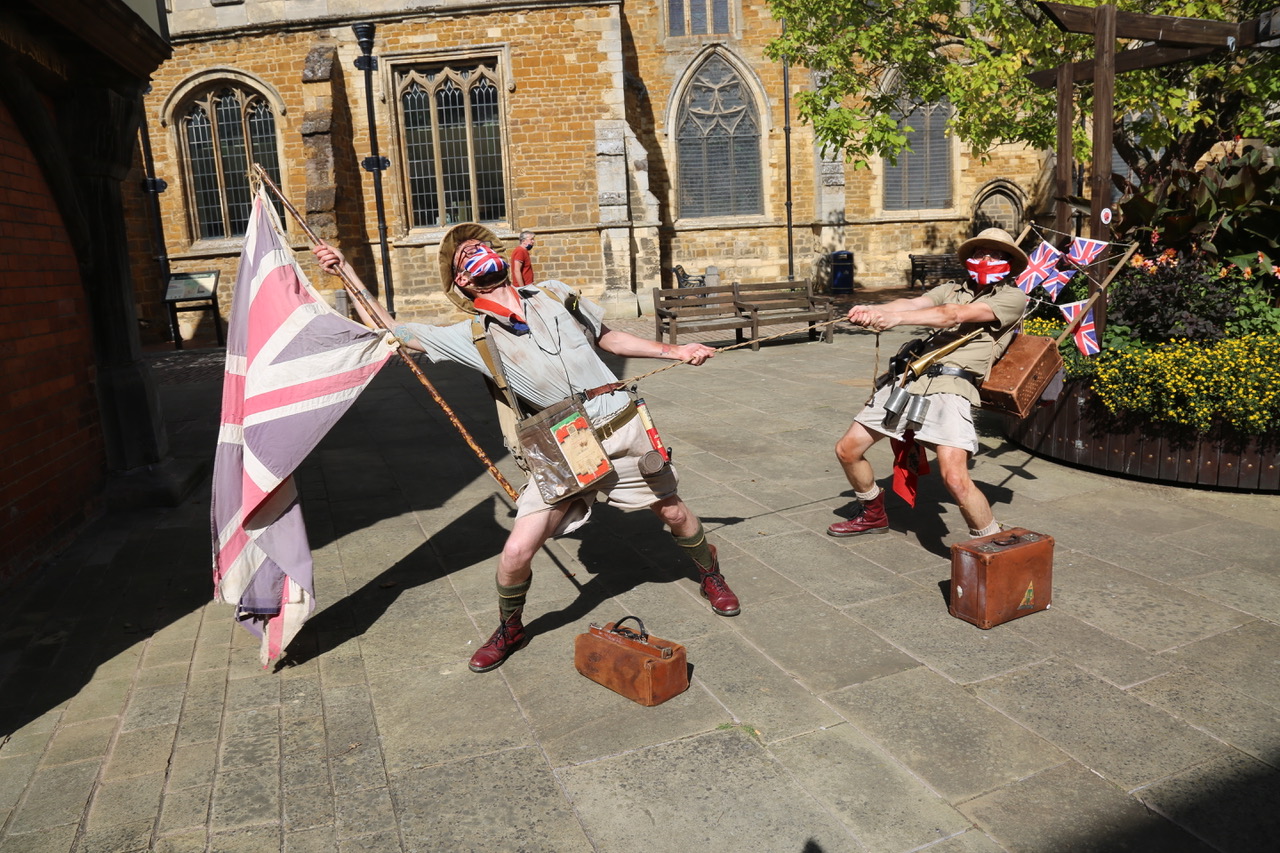 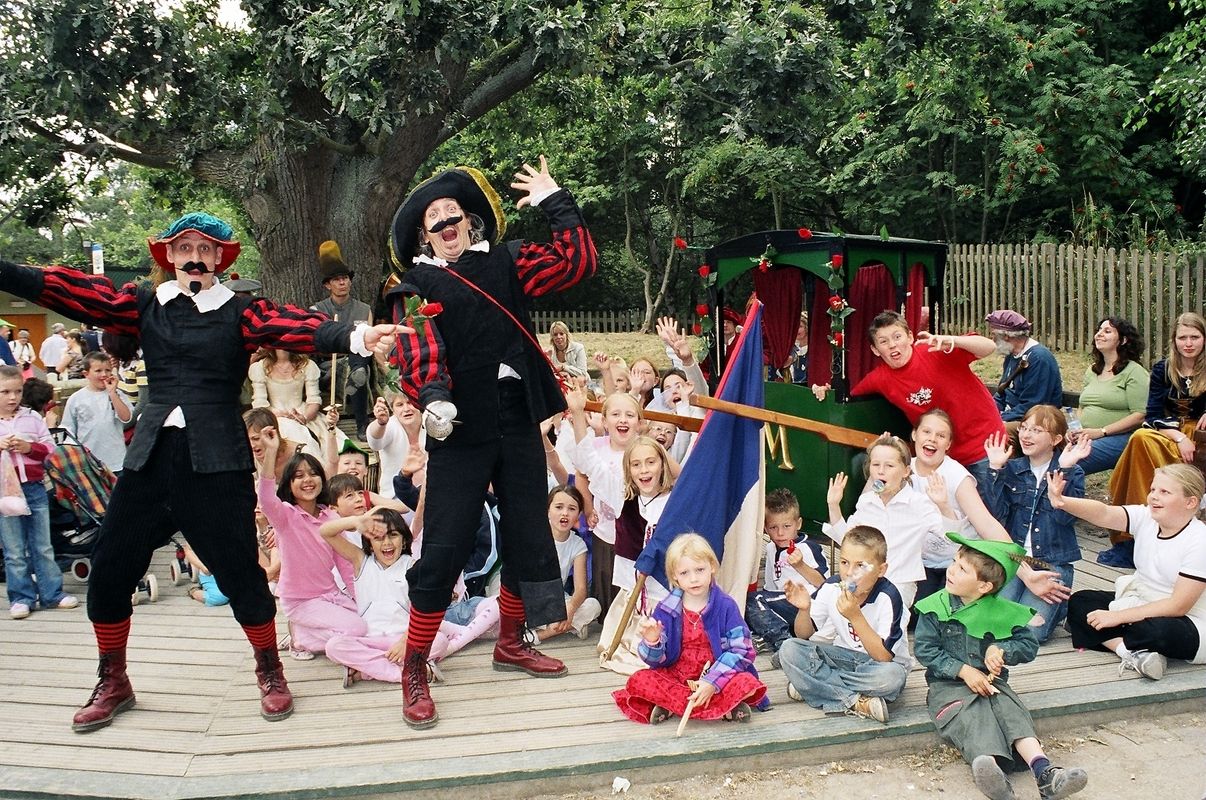 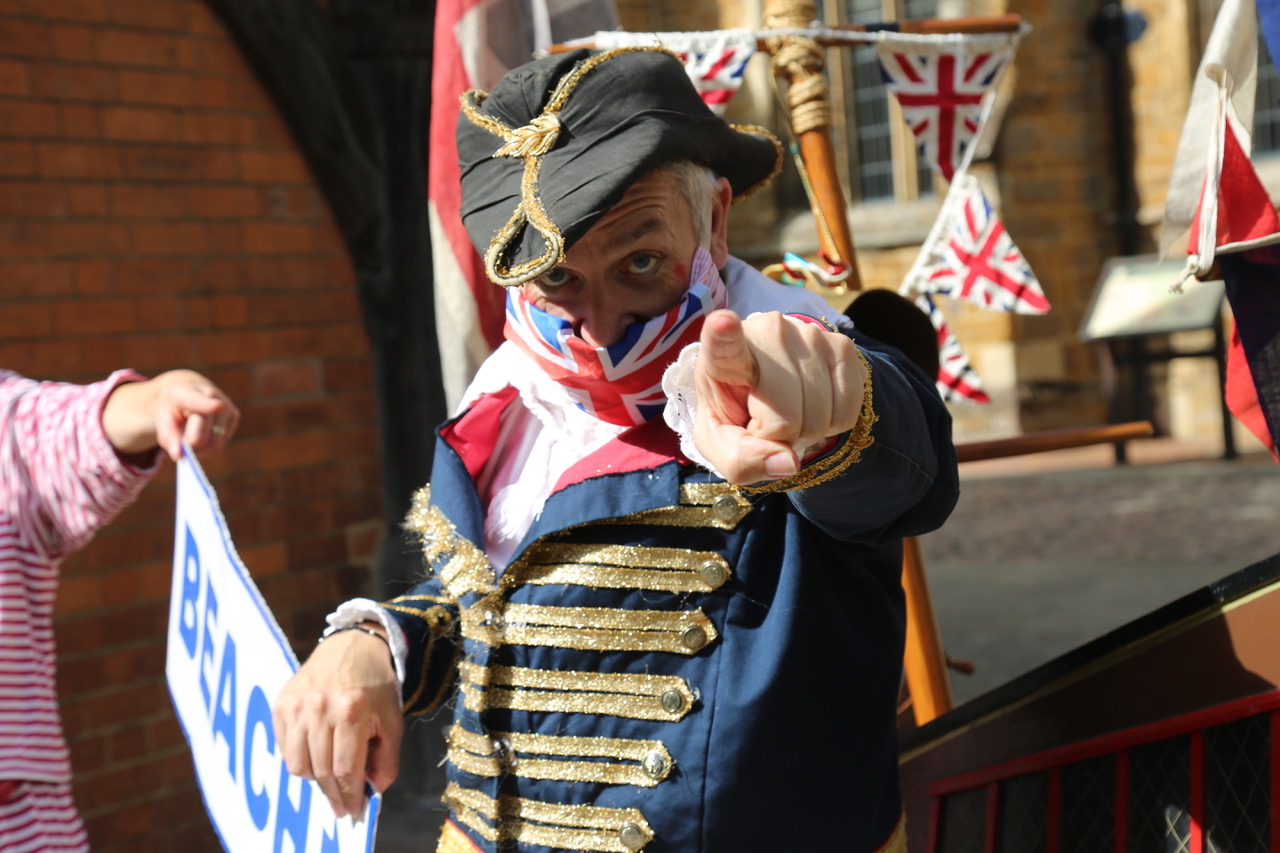 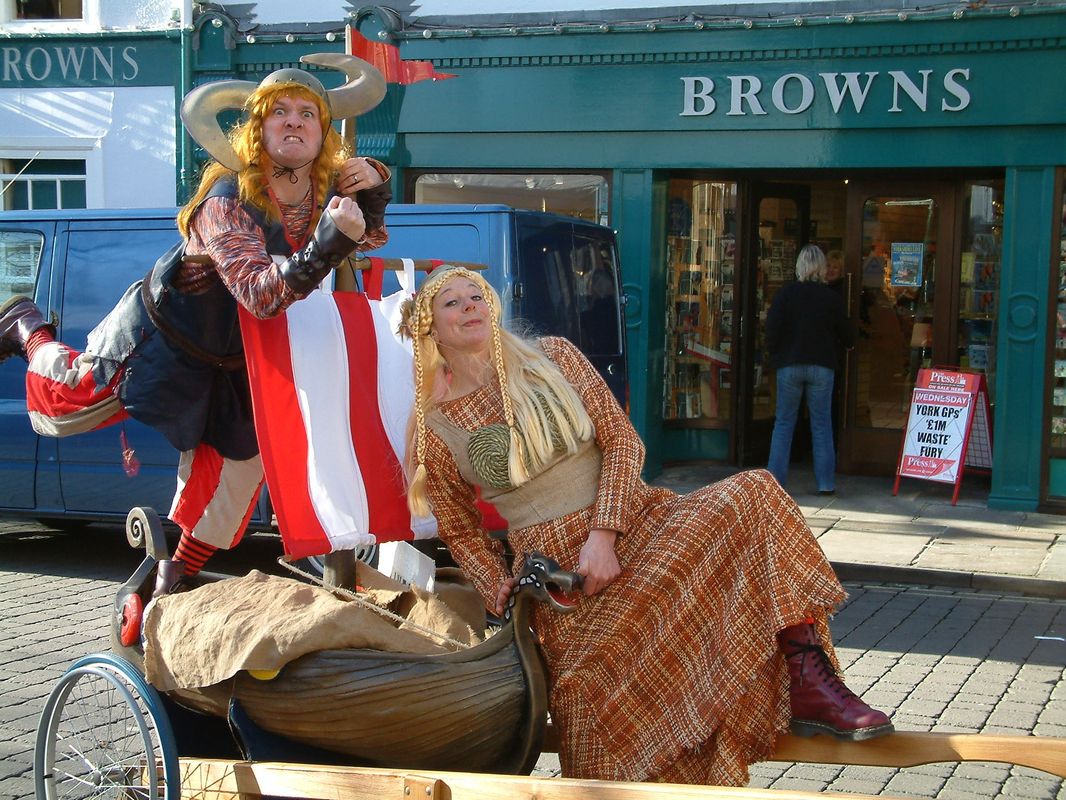 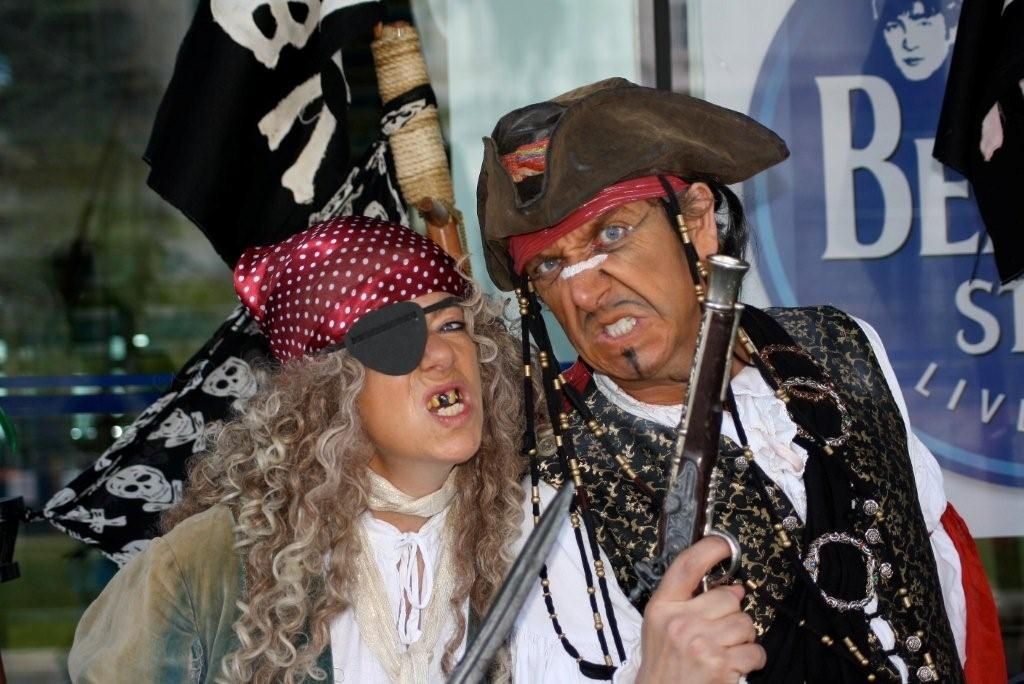 The Pirates of Northants 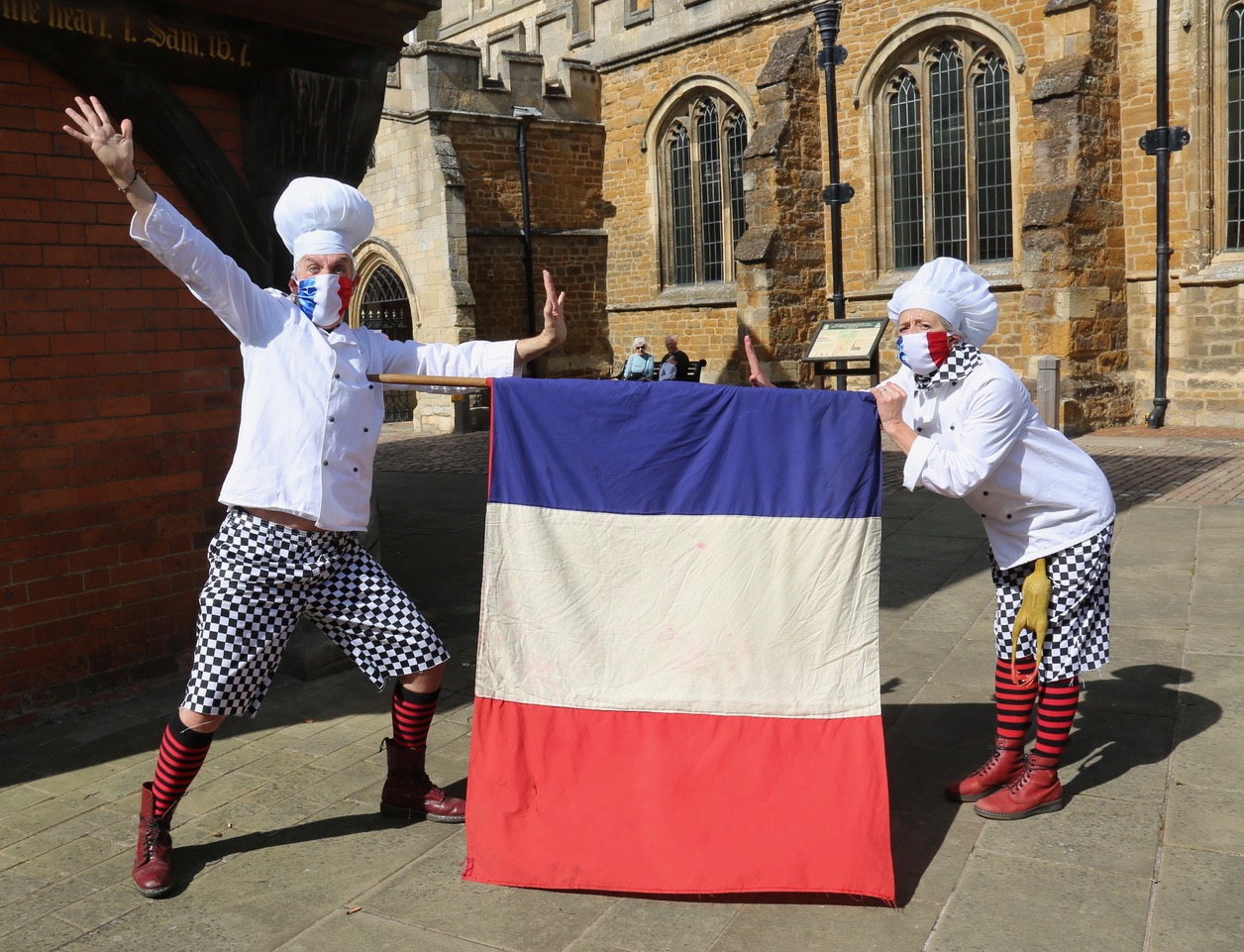 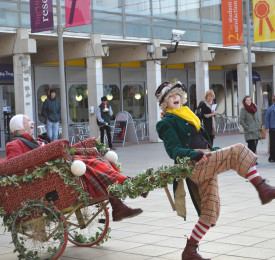 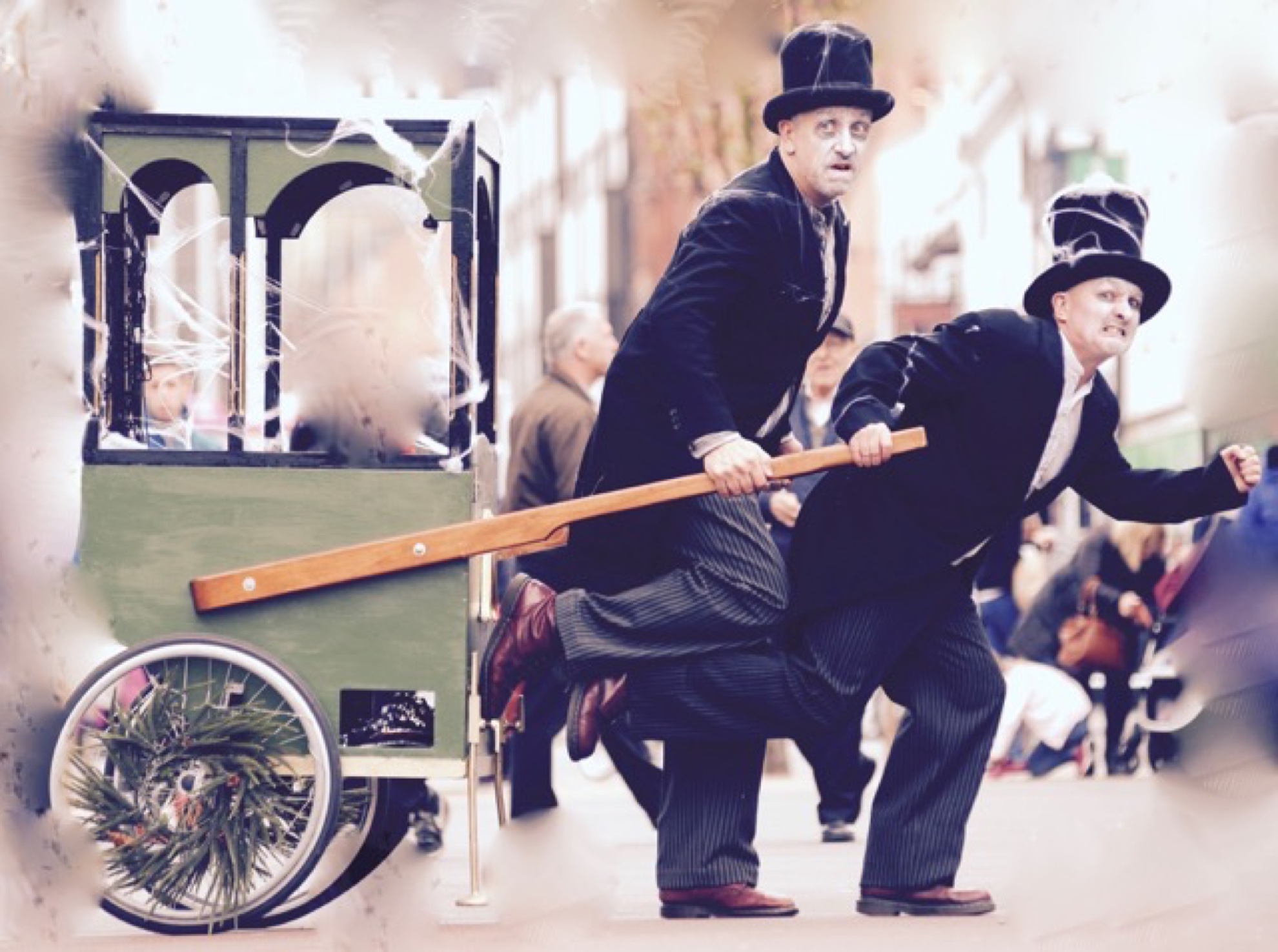 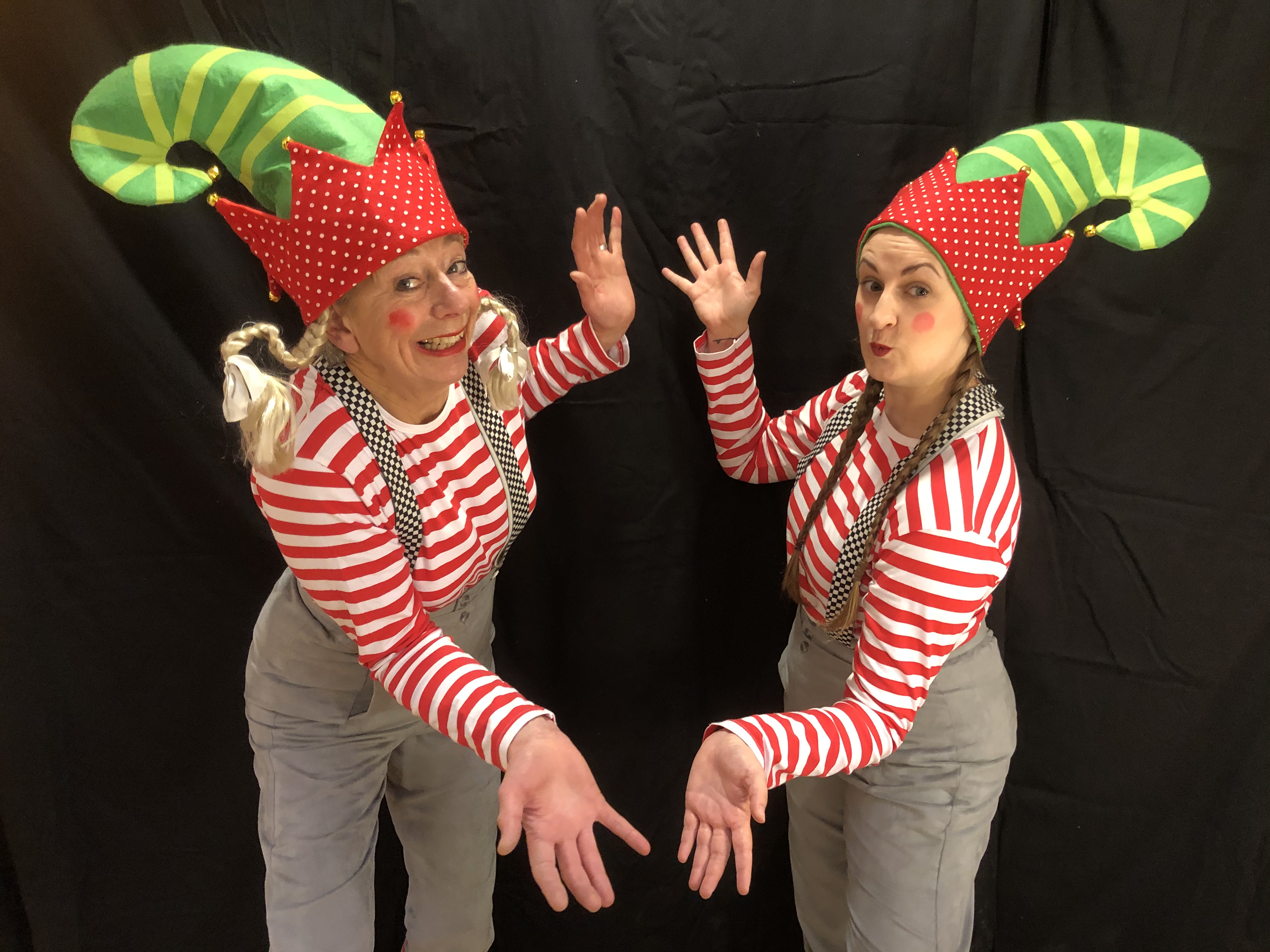 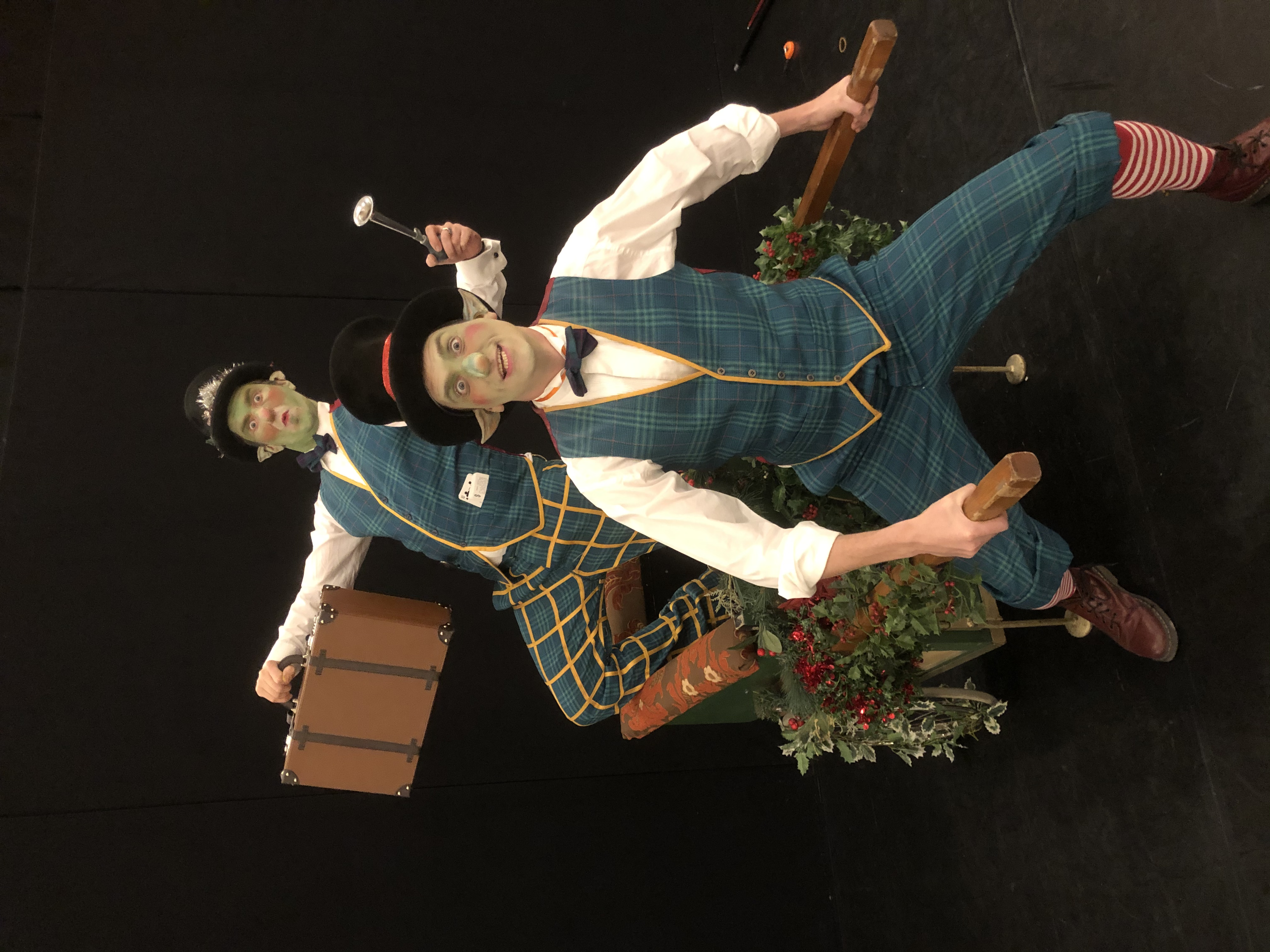