The award winning Bread and Butter Theatre Company (voted “Britain’s Hardest Working Small Business") was established in 1997 by Garry Gifford as a one man, one pair of underpants outfit and has, over the years, grown into an innovative and professional company that has performed at such diverse venues as the Millennium Dome, Shanghai World EXPO, London 2012 Olympics and Batley market.

After studying drama with Ant and Dec and doing some work in hit TV series “Byker Grove”, Garry turned his back on celebrity to conquer the world of street theatre. After all, who wants to be in a hot jungle in December when you can be dressed as a cracker in sub zero temperatures?

No matter how big or small the event, Bread and Butter always offer a fresh and friendly approach and are well known for going that extra mile. Cherished (!) throughout the land for their ability to improvise and interact with members of the public, Bread and Butter create accessible and personal pieces of street theatre for people of all ages.

As always an faultless job by two delightful and professional gents 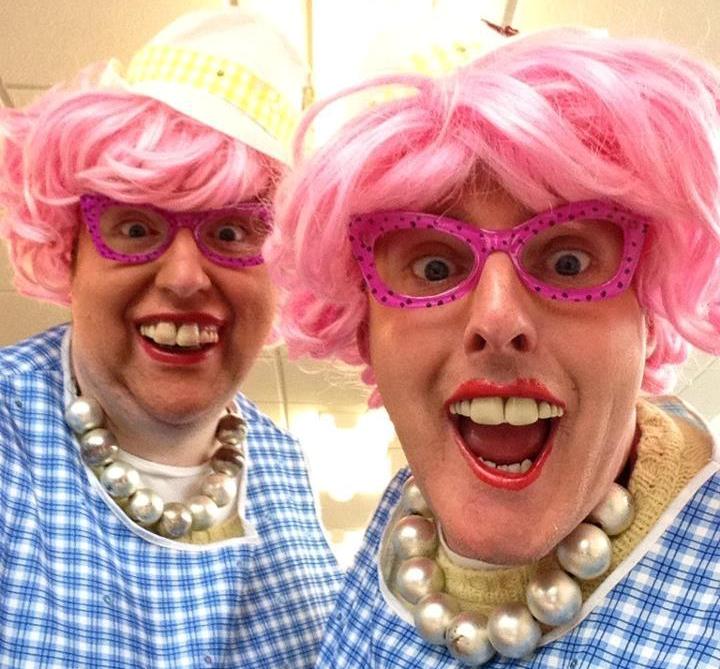 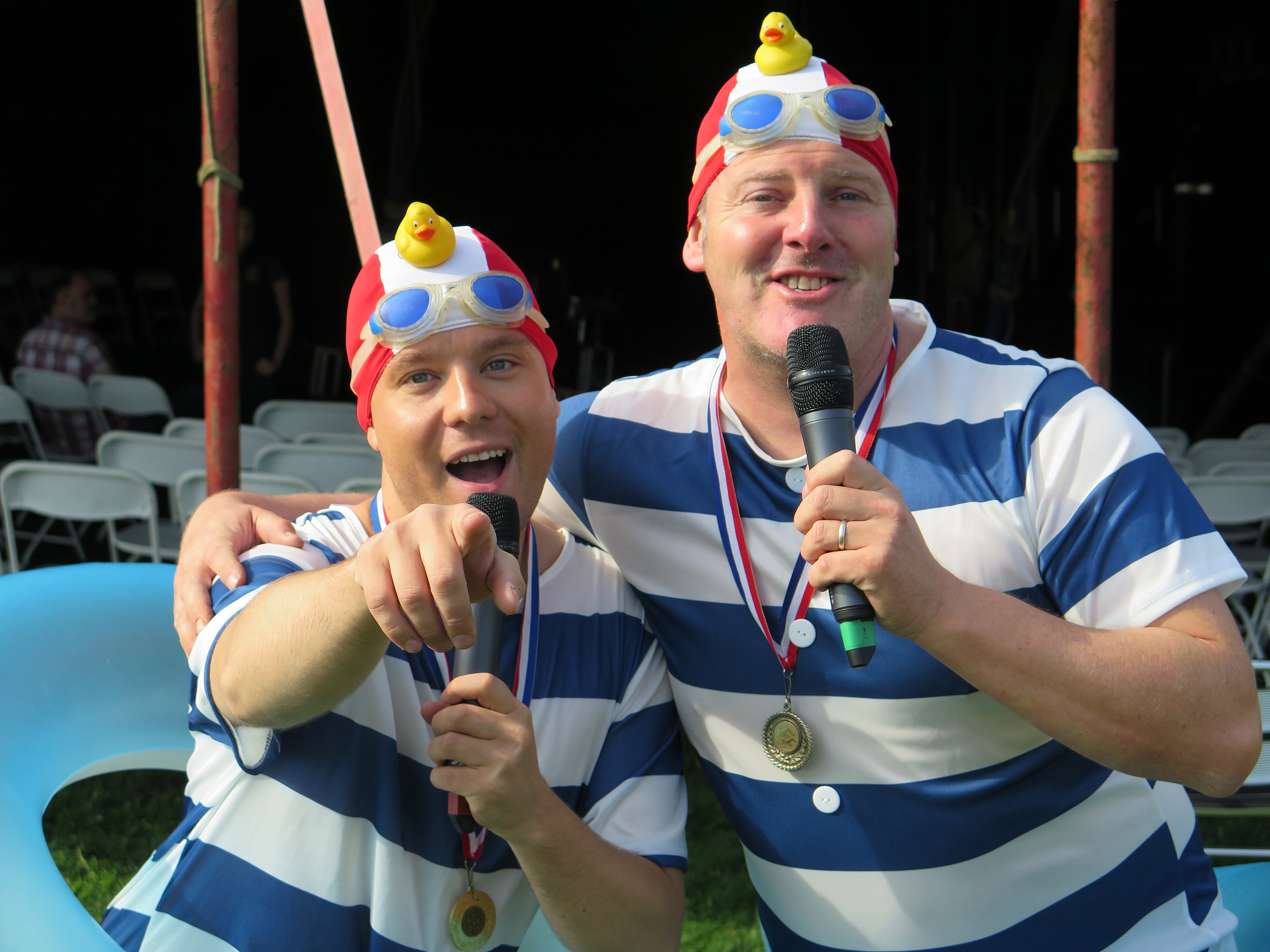 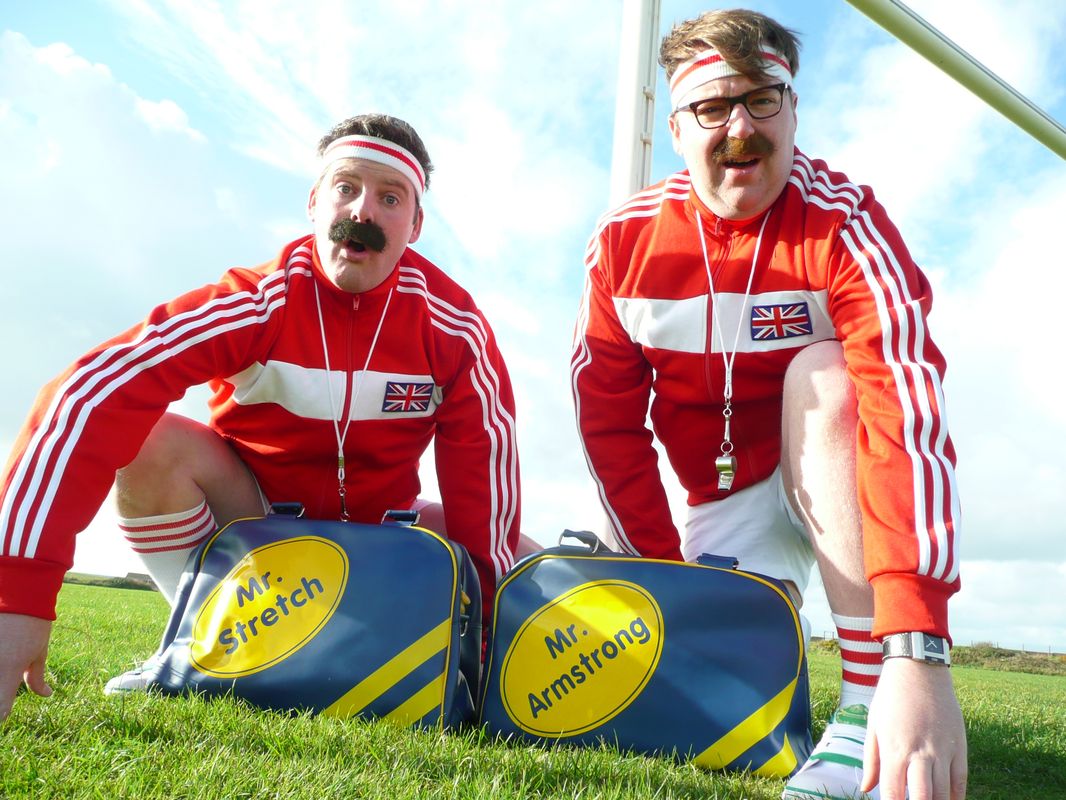 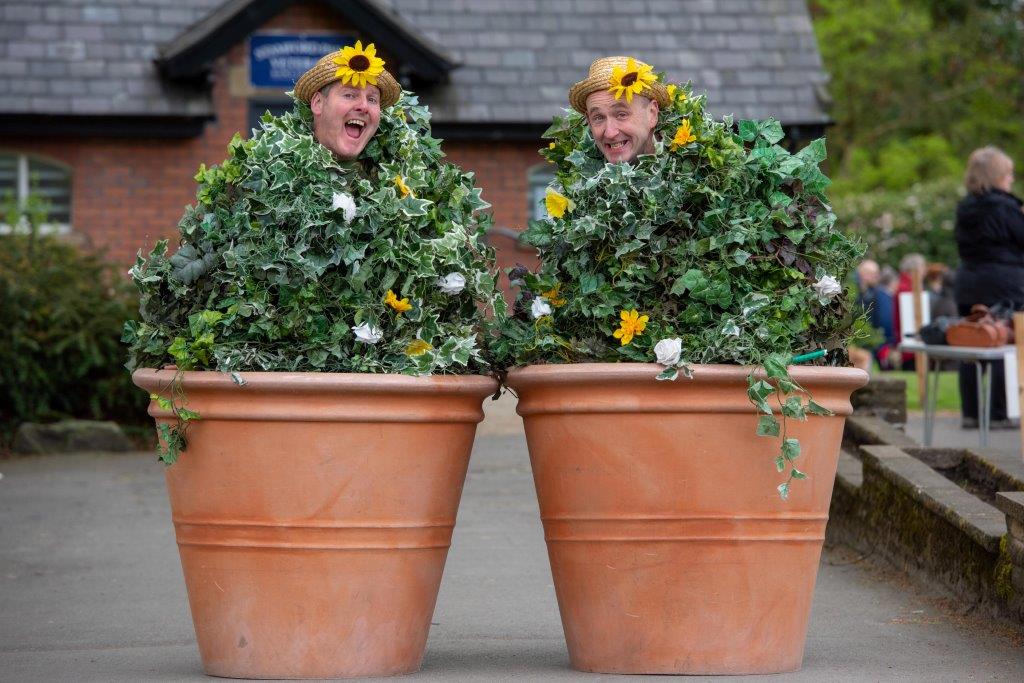 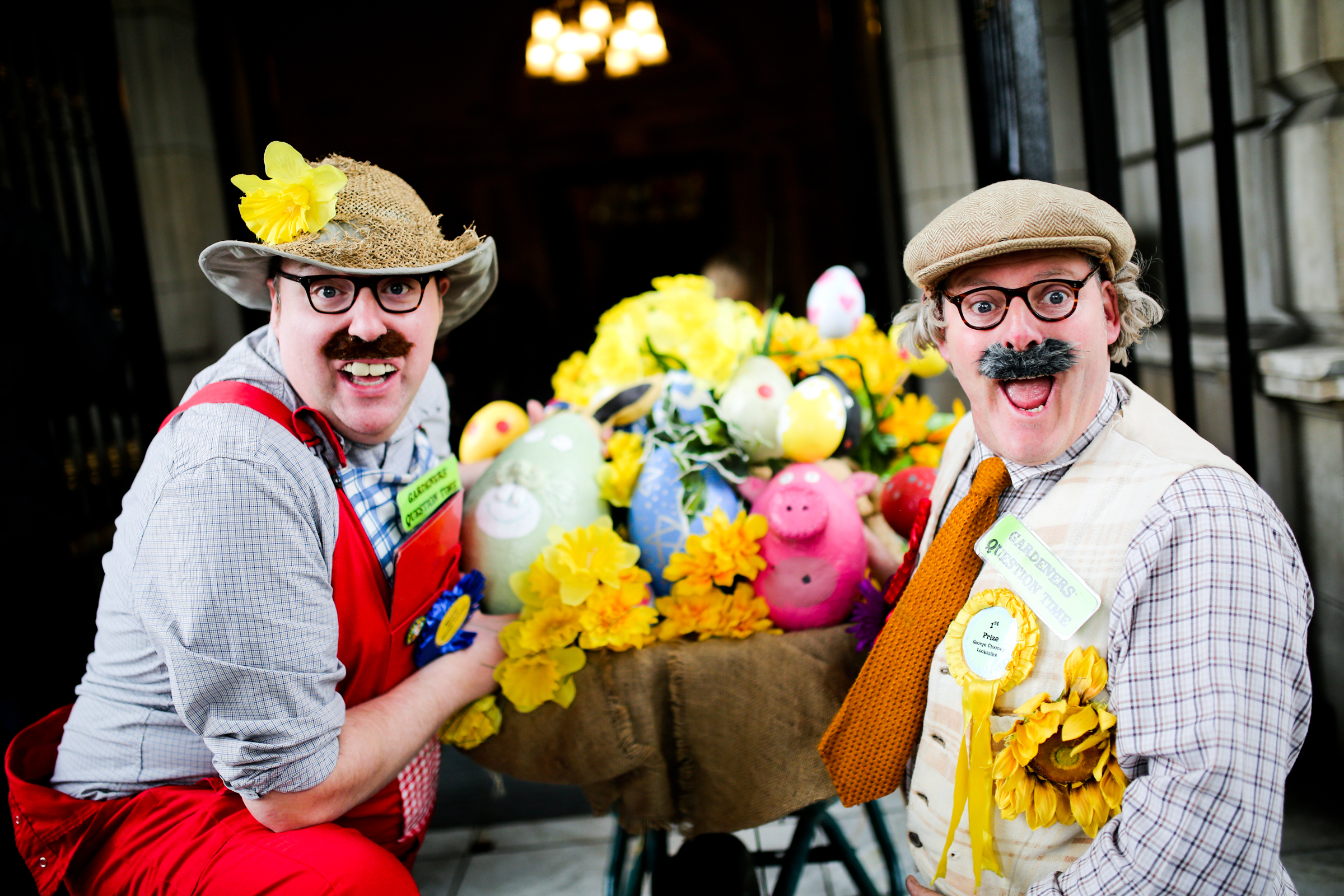 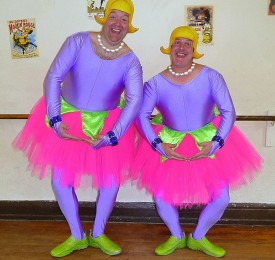 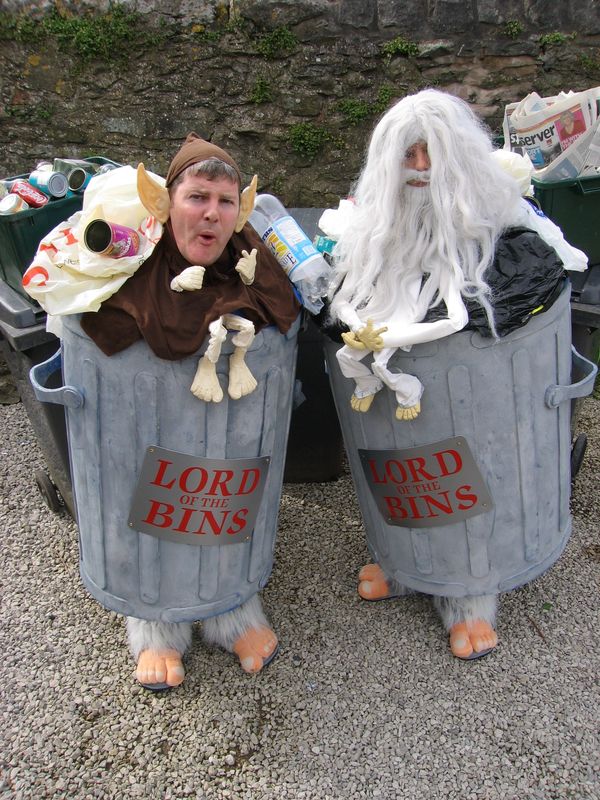 Lord of the Bins 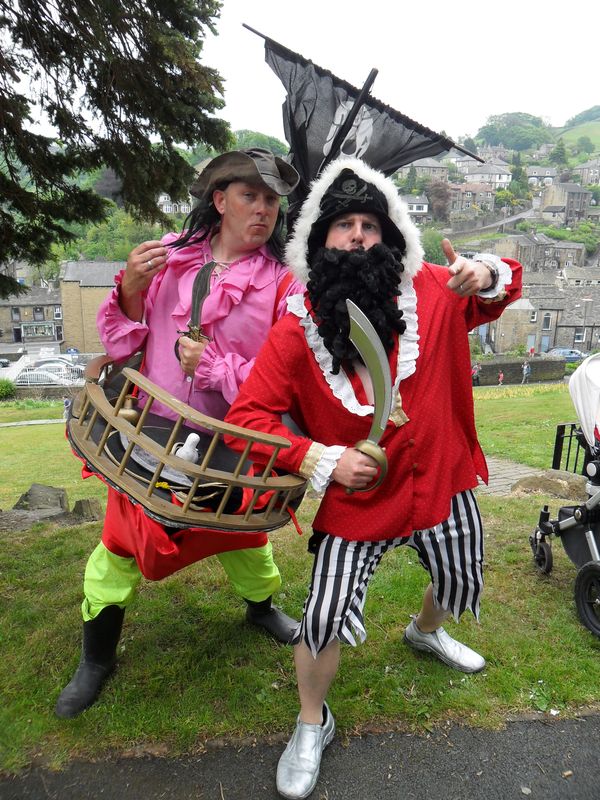 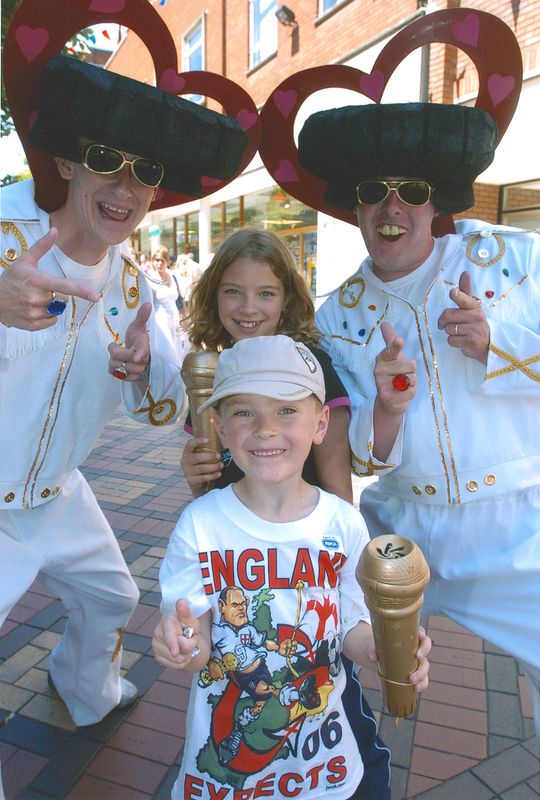 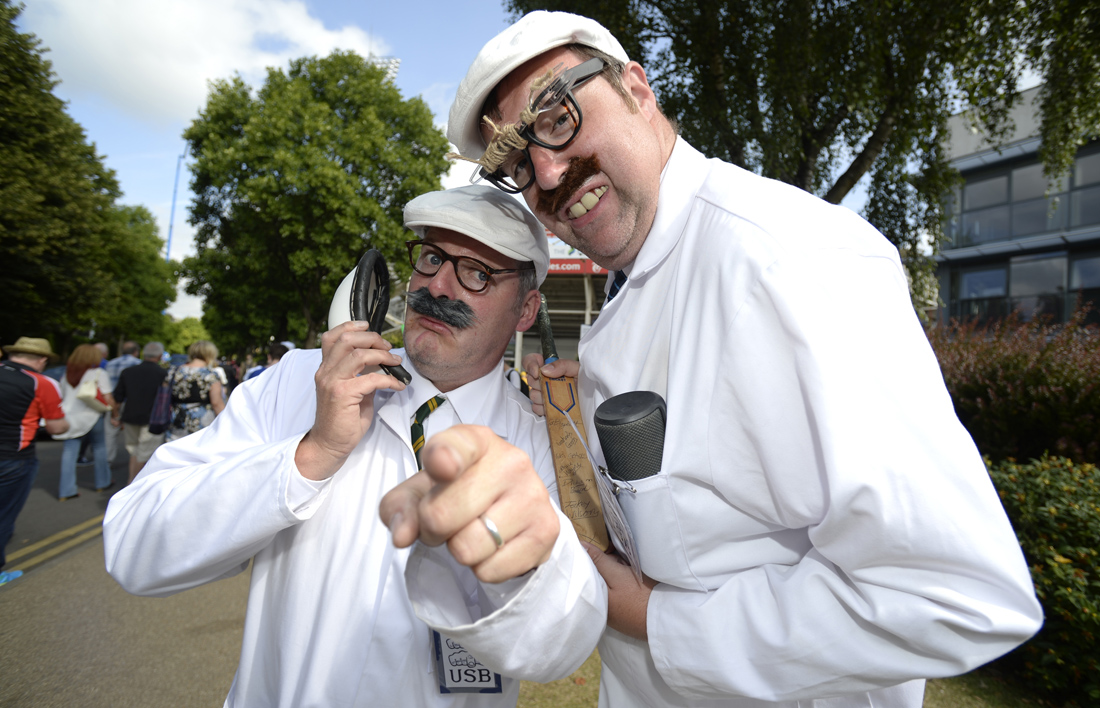 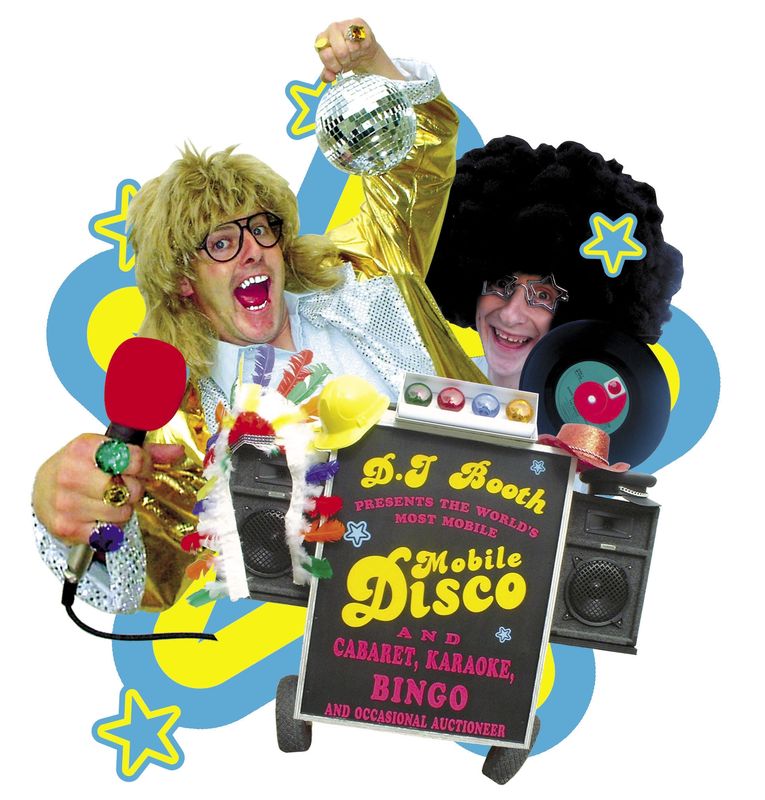 DJ Booth and the Wheels of Steel 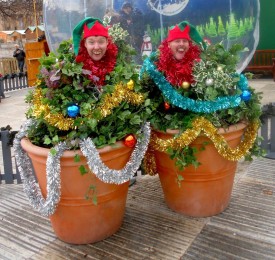 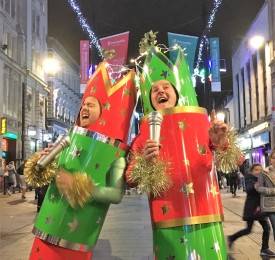 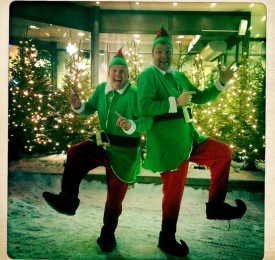