Urban Canvas (Philip Battle & Catherine McMahon) have been credited with bringing street painting back to life in the UK.

Philip and Catherine created Urban Canvas in 1997 and have presented their own brand of participatory pavement art at festivals around the UK, and abroad, working at many prestigious events, including The Singapore Arts Festival, Bahrain Grand Prix, and the City of London Festival.

In 2001, they won the Manchester Airport “Business of the Year Award” organised by Business in the Arts North West.

Catherine is a keen supporter of environmental issues. She has her own allotment, and makes regular donations to NOWZAD, the charity providing help and shelter to stray and abandoned animals in Afghanistan and other war zones.

Philip is currently writing & researching two books; ALL MY OWN WORK - a complete history of pavement art, and HOW I BECAME CHALK BOY - an autobiography. 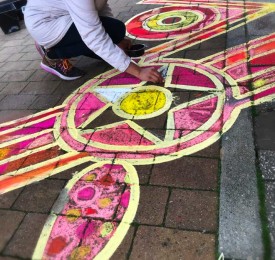 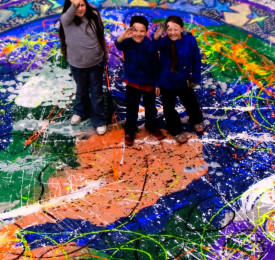 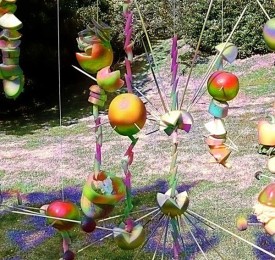 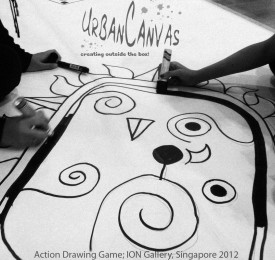 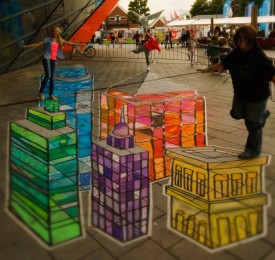 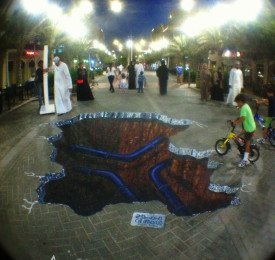 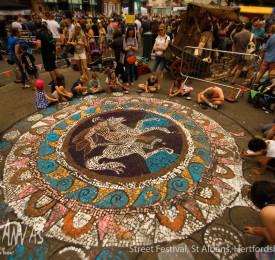 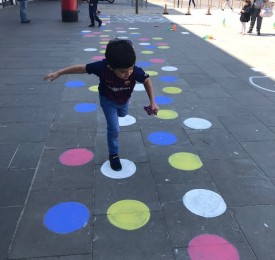 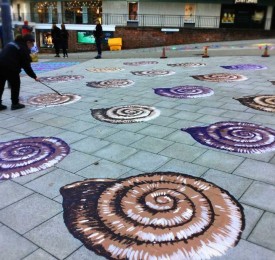