The Show Globe was launched in 2016 by Nikki Lucas. This beautiful and slightly crazy creation was initially born out of necessity as well as imagination.

Nikki had spent the previous 20 years performing and touring internationally as an acrobalance flier, predominantly in the outdoor arts sector. During the final season with her show Strictly Dumb Prancing, Nikki sustained a significant ankle injury and was subsequently forced to think outside the box. She was determined to come up with an act that would accommodate her injury discreetly and still allow her to perform in the outdoor arts world she so loved.

The Show Globe was created. After dreaming so big it was apparent that this act would need its own technician and steward. So Nikki's husband Tim stepped in to complete this family project. Tim has many years experience as a pyrotechnic, show technician and crew member for BrightFX. In fact their eyes had first met over wiring fireworks together 12 years previously!

The Show Globe currently presents the nautically themed Sea Sphere, the spring/summer themed Enchanted Flower Globe,  and the winter themed Living Snow Globe. There will certainly be further inventions over the coming years.

Acts by The Show Globe 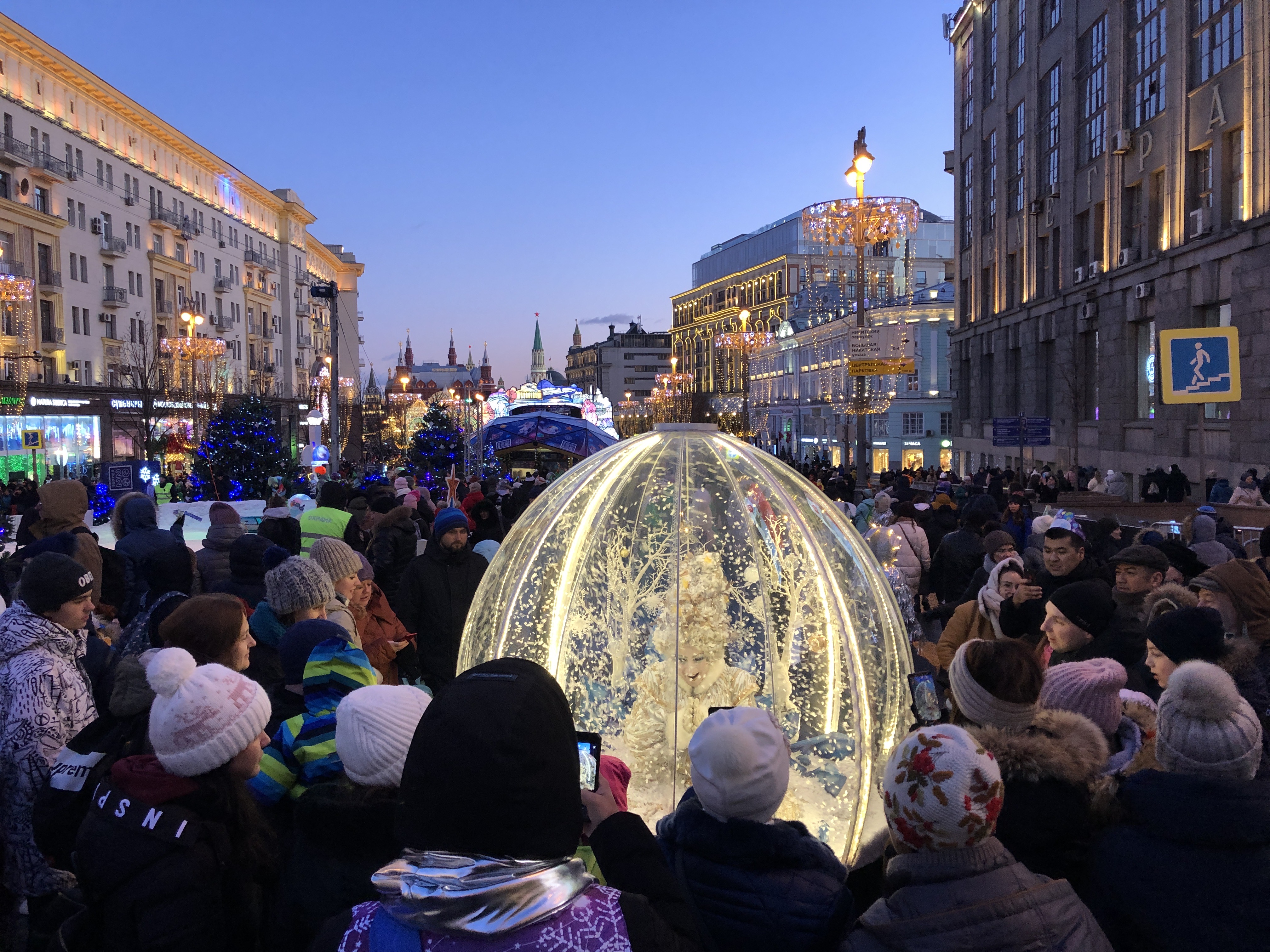 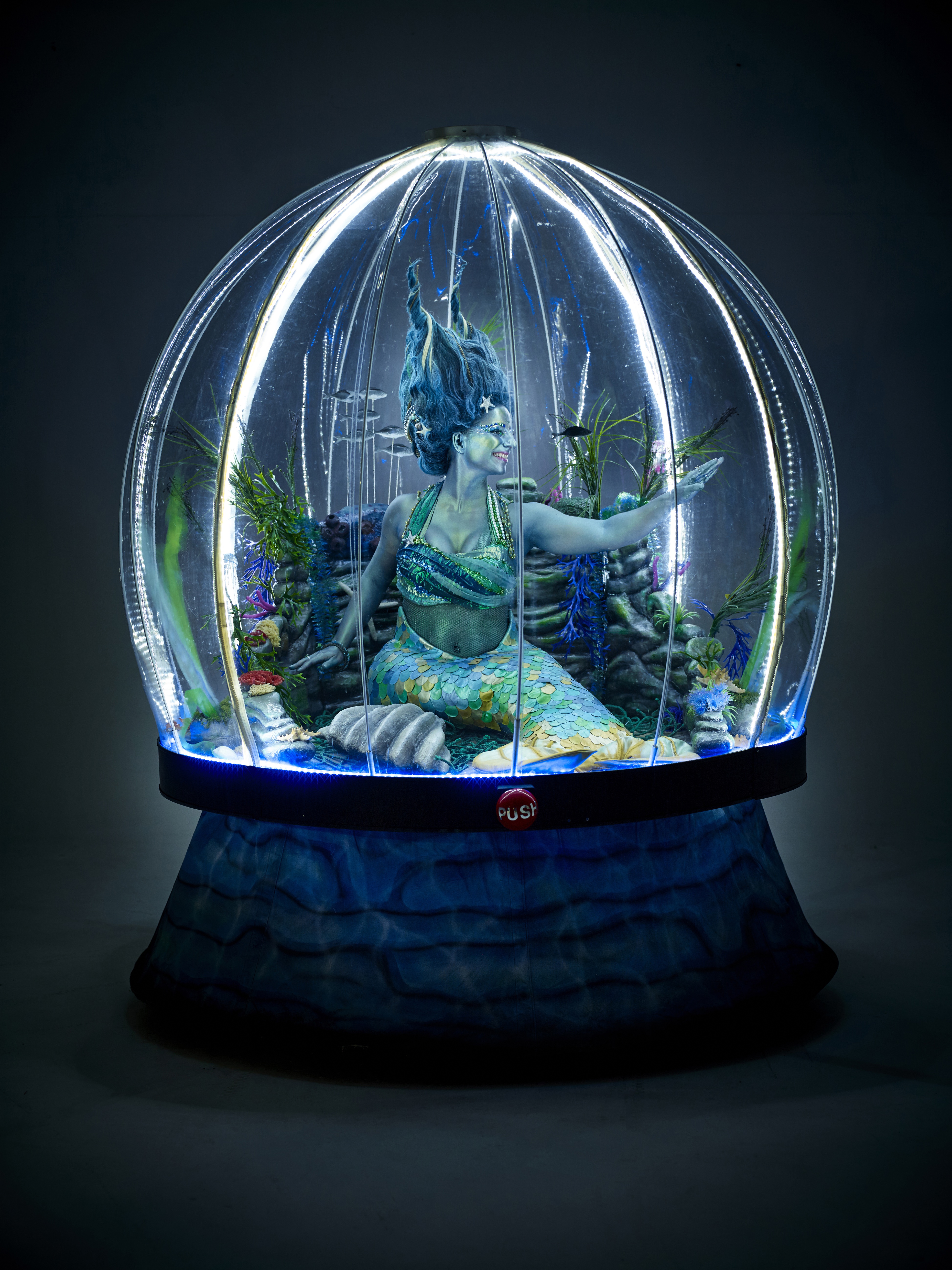 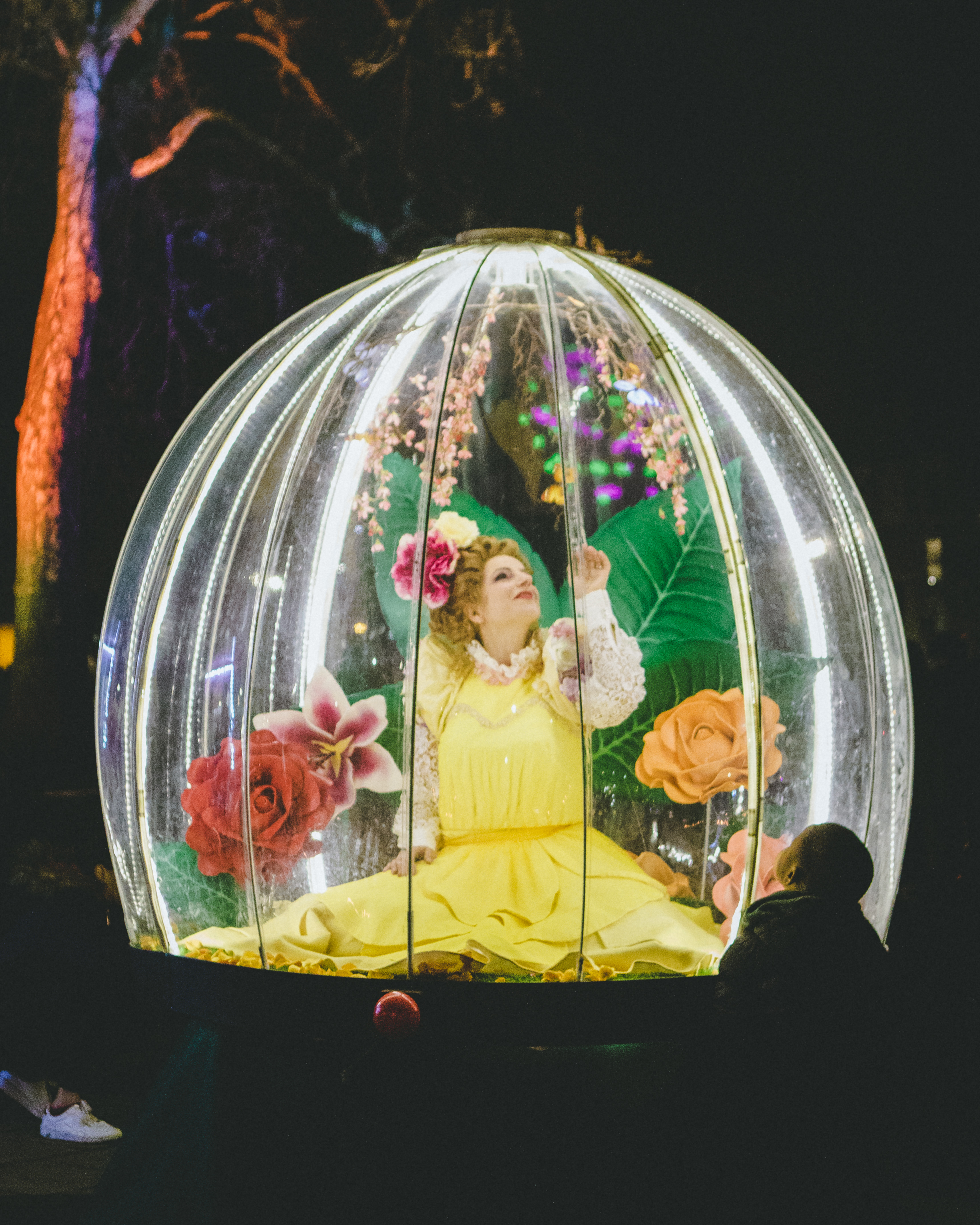