Sid Bowfin is the creation of violinist and entertainer Adrian Garratt. Having studied violin from a young age, Adrian began his freelance career in 1996, combining music with comedy whilst street performing at London’s Covent Garden.

The last few years have seen Adrian’s West End debut in Swallows and Amazons, and in The Borrowers at Northern Stage. He leads the London Phoenix Orchestra, and continues his long relationship with the Brompton and Harefield Hospitals Arts scheme. 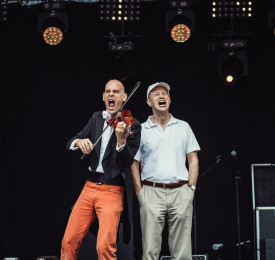 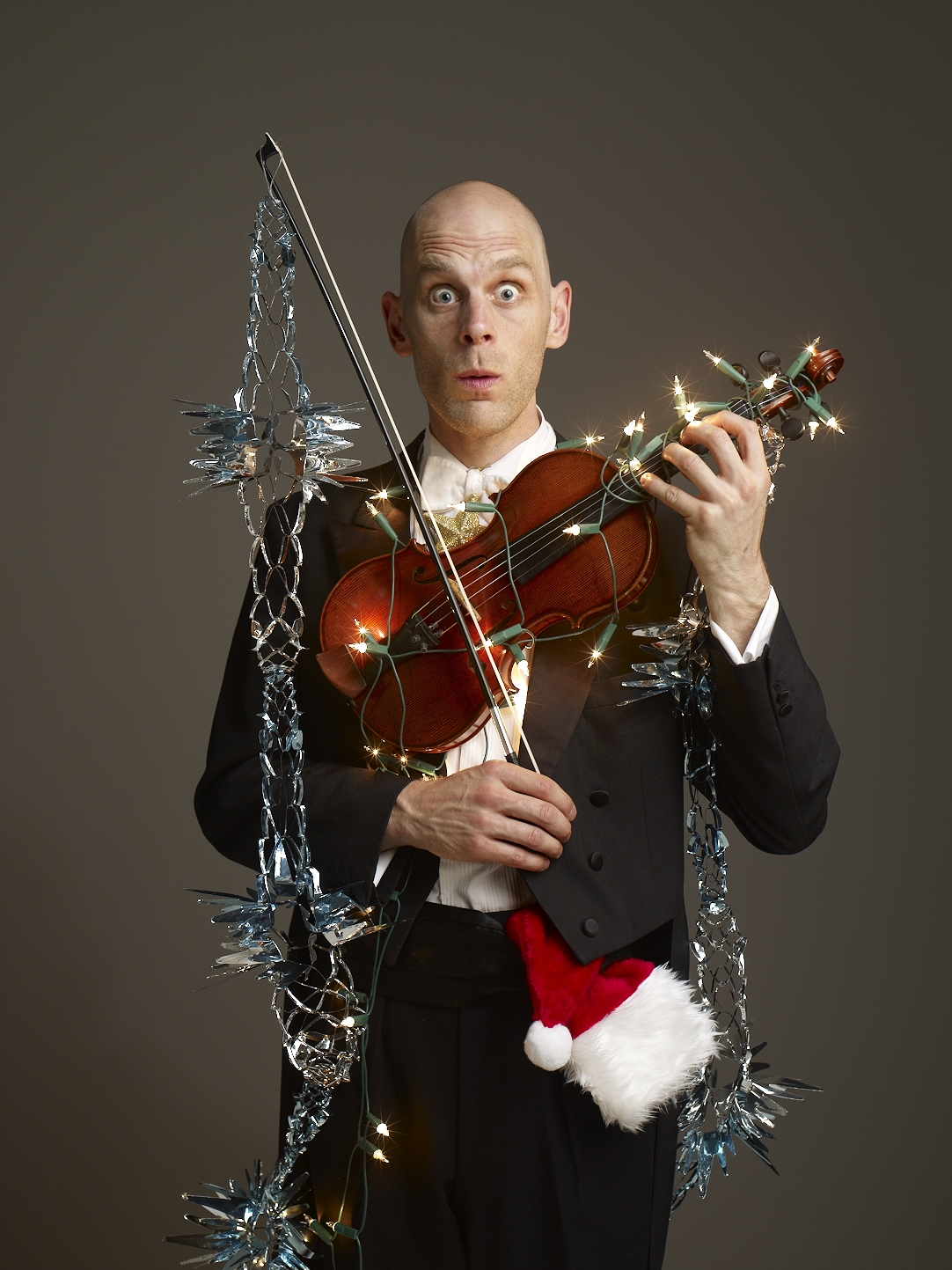 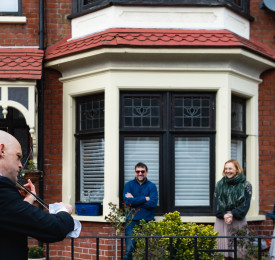