Jones and Barnard are Gareth Jones and Matt Barnard, professional entertainers working worldwide in theatre, street theatre, comedy cabaret and creating bespoke performance.  Both have highly respected solo shows and join their huge talents to create one of the UK’s best-loved street duos. They are equally at home with crowds of thousands at the world's most prestigious festivals, and on a wet Wednesday in an almost empty shopping precinct.

Matt has performed worldwide as a compere, actor, musician, singer and as himself in his unique one man show, including a solo spot at the London Palladium.

Gareth is a versatile performer who started out on the famous cobbles of Covent Garden. He has toured across the UK and Europe entertaining crowds with his comedy, escapology and enormous natural charm.

Both Matt and Gareth are resident comperes at Glastonbury festival and founder members of the hugely successful Slightly Fat Features variety company, winning 5* reviews and rave accolades at Edinburgh Fringe. Like all good double acts, there is a fat one and a thin one, but unlike Laurel and Hardy, they don't sleep in the same bed.

We saw Jones & Barnard at the Chilli Festival in Bennington last weekend. Can you please pass on our thanks to them – they were absolutely hilarious and made the day so special. Terrific performers.

Acts by Jones and Barnard 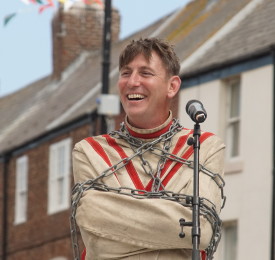 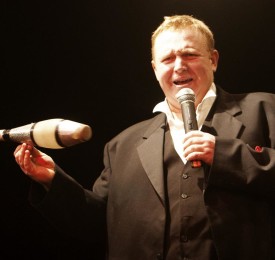 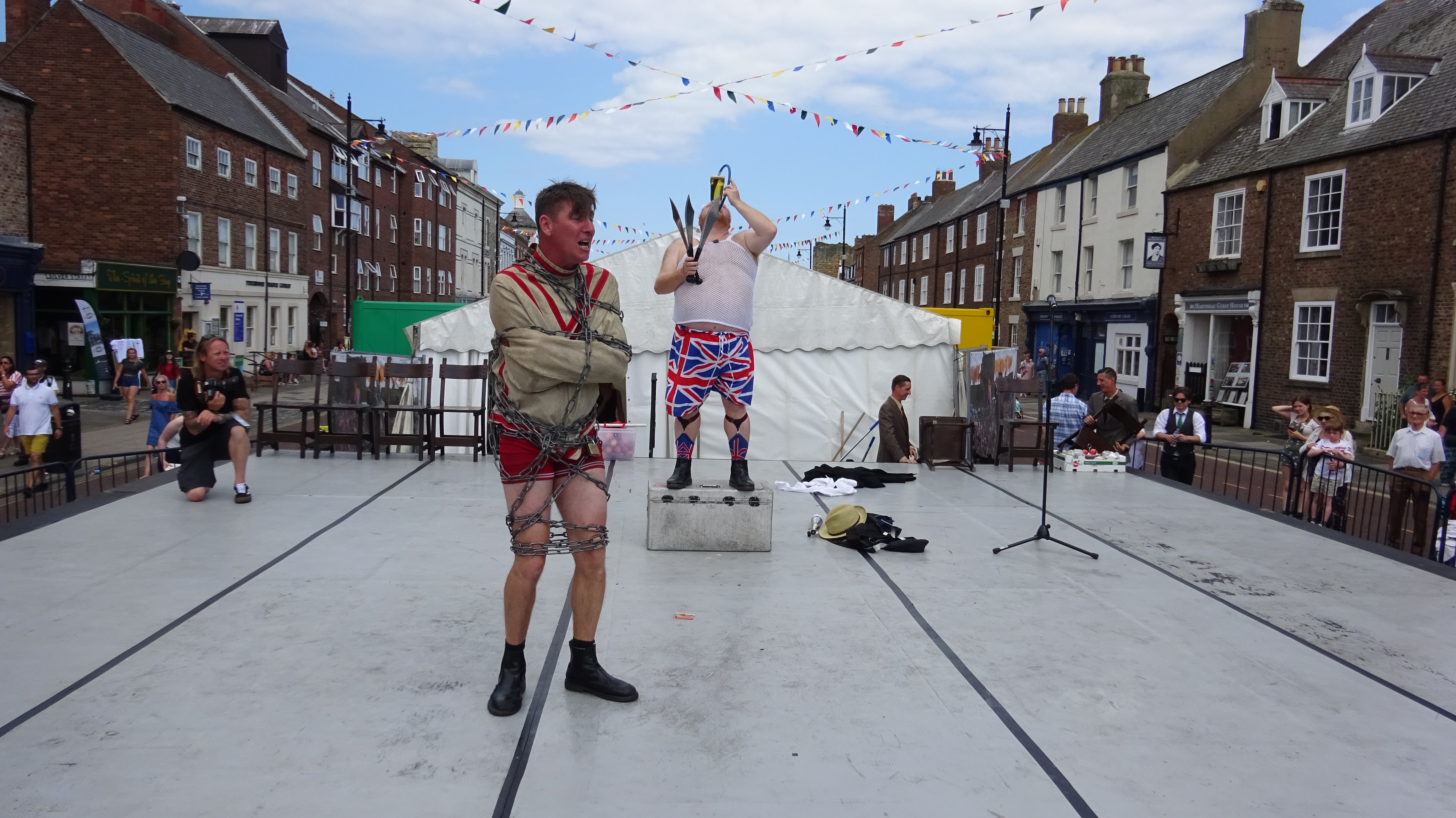 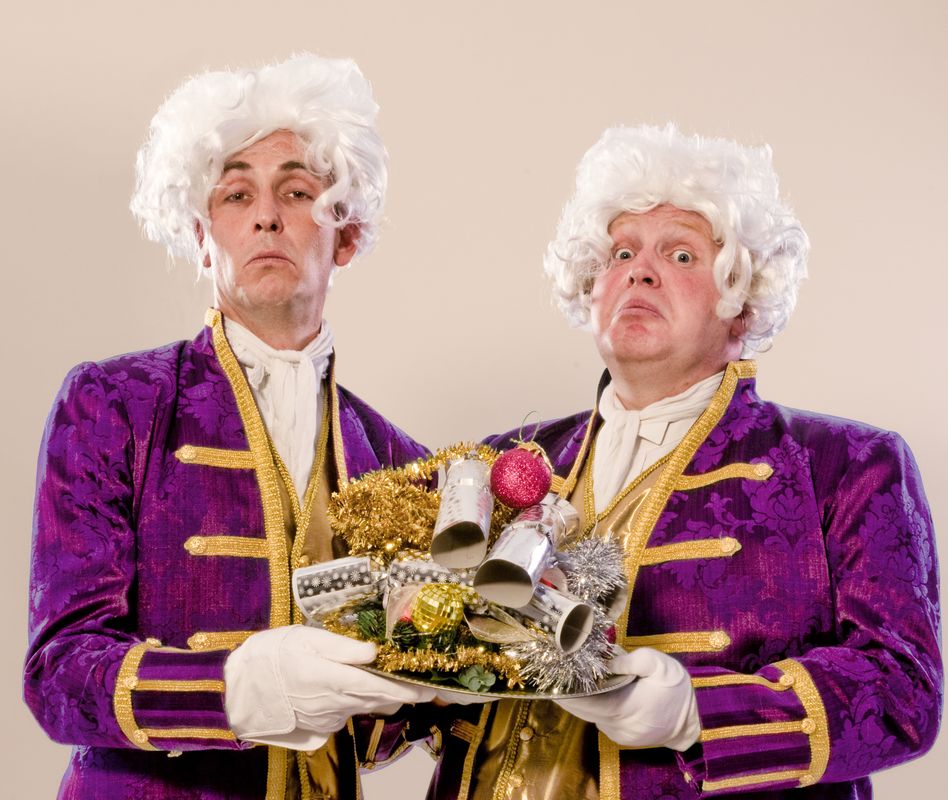 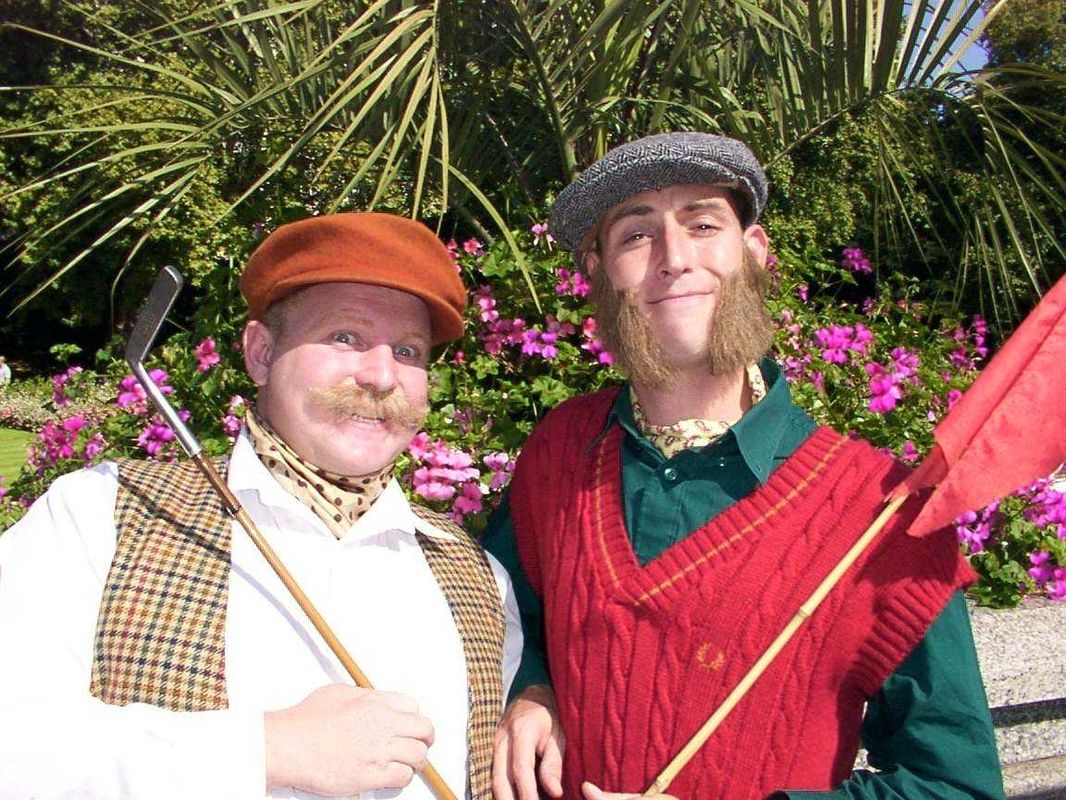 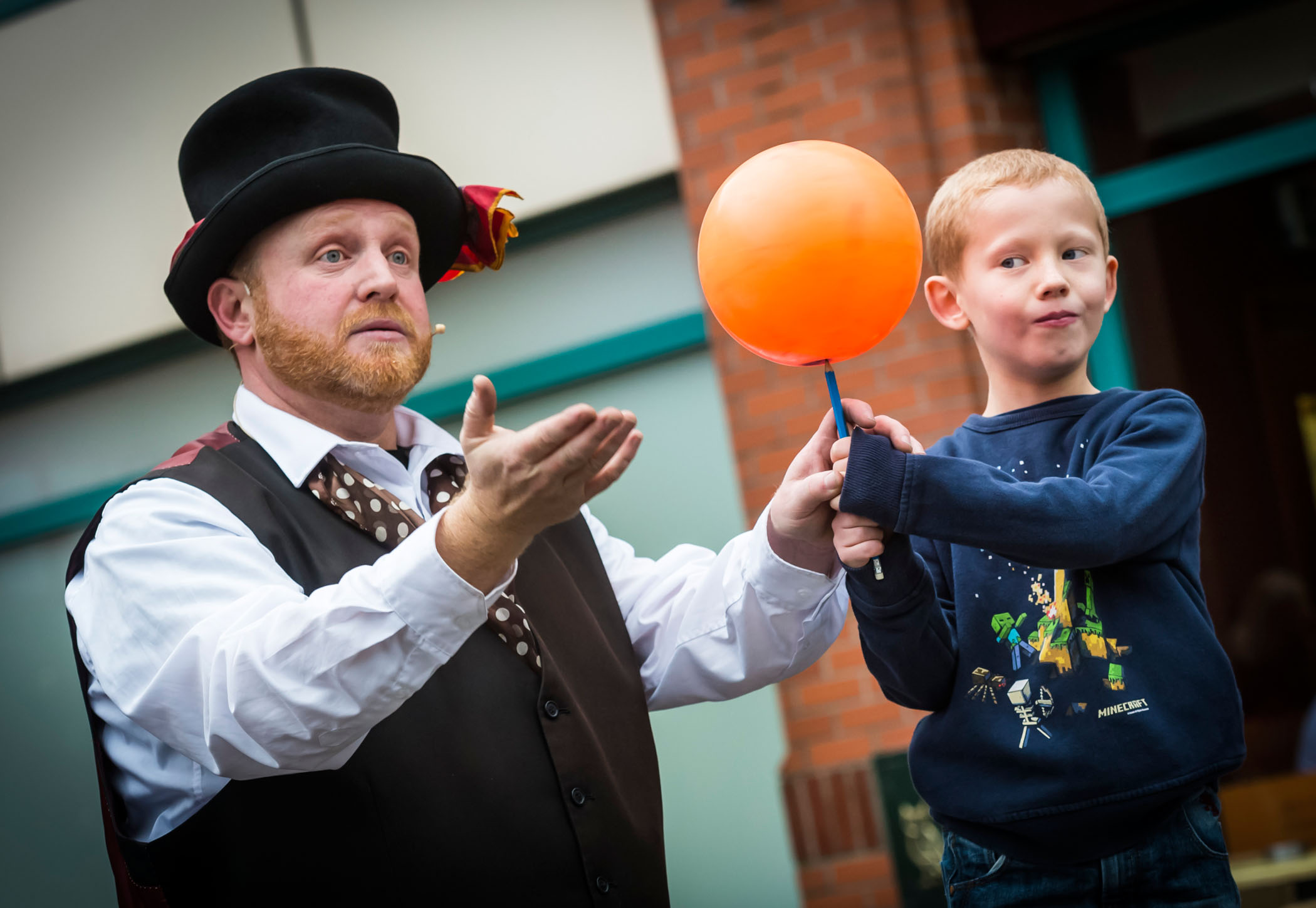 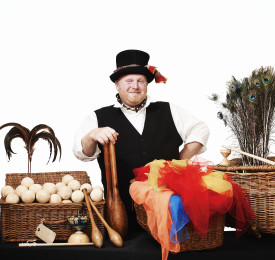 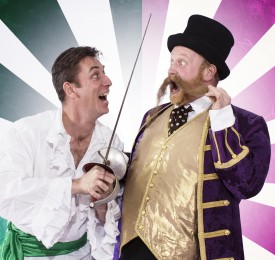 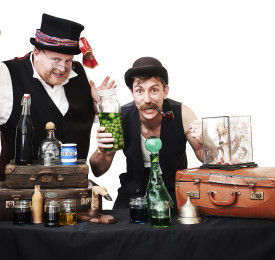