Ian Marchant began juggling 20 years ago and caught the performing bug soon after that, first performing in the local nightclubs of Bedford then spreading further afield to London and beyond and eventually moving to the "big city" with its bright lights in 1997. From then Ian has been mixing his old school vaudeville skills, using everyday objects and your classic juggling props, with comedy, wit and charm sometimes speaking and sometimes silent like the great clowns of the "golden age". Ian has worked with the world renowned Gandini Juggling and been in operas at the Royal Opera House, but has mainly worked solo all over the world on stages, cruise ships and (his favourite) in the sunshine outdoors on the streets.

Ian was great, a really lovely guy and so talented 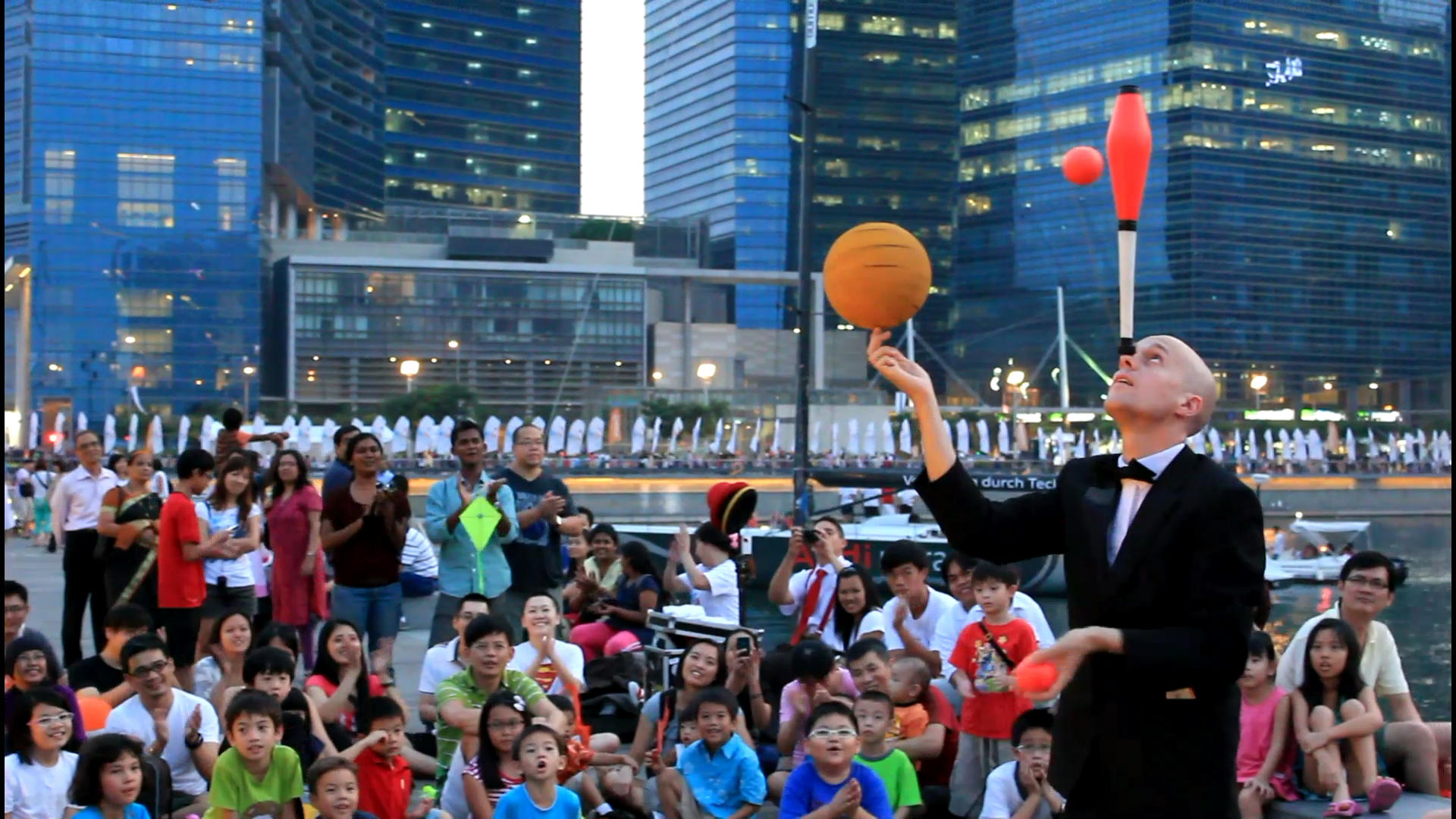 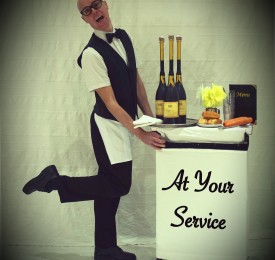 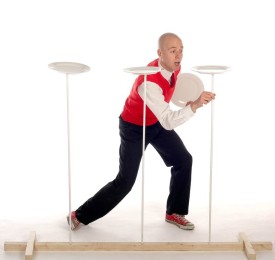