Reckless Invention limped into life in 2001 after its creator, Tom Bell, decided to better himself. 13 years on and Tom remains none the wiser. However, Reckless Invention has gone from strength to strength and in 2005, ‘Break’, a 2-person breakdance explosion hit the UK Streets. Since then the company has performed all over the UK and Europe for The National Theatre, The Lowry, Glastonbury, The Edinburgh Festival and many more leading festivals.

Tom Bell started Reckless Invention in 2003, whilst at drama school. The company has grown over the 10 years to 6 performers and 11 walkabouts and shows. They have performed all over the world at lots of festivals and love street theatre because it's genuinely different every show.

All the performers are professional actors that work in traditional theatre and TV. Tom also owns a fly fishing company that takes clients to destinations like Venezuela, Argentina and Scotland. Another obsession is film making. Tom is gaining credibility with his films about the destinations he travels to, both with street theatre and fly fishing. 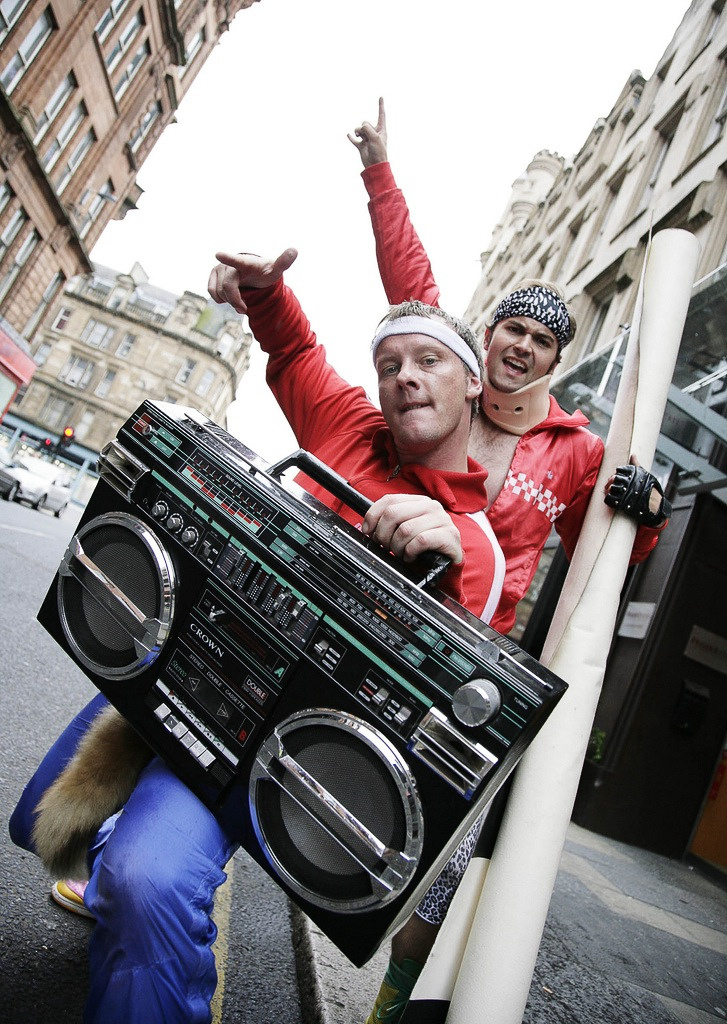 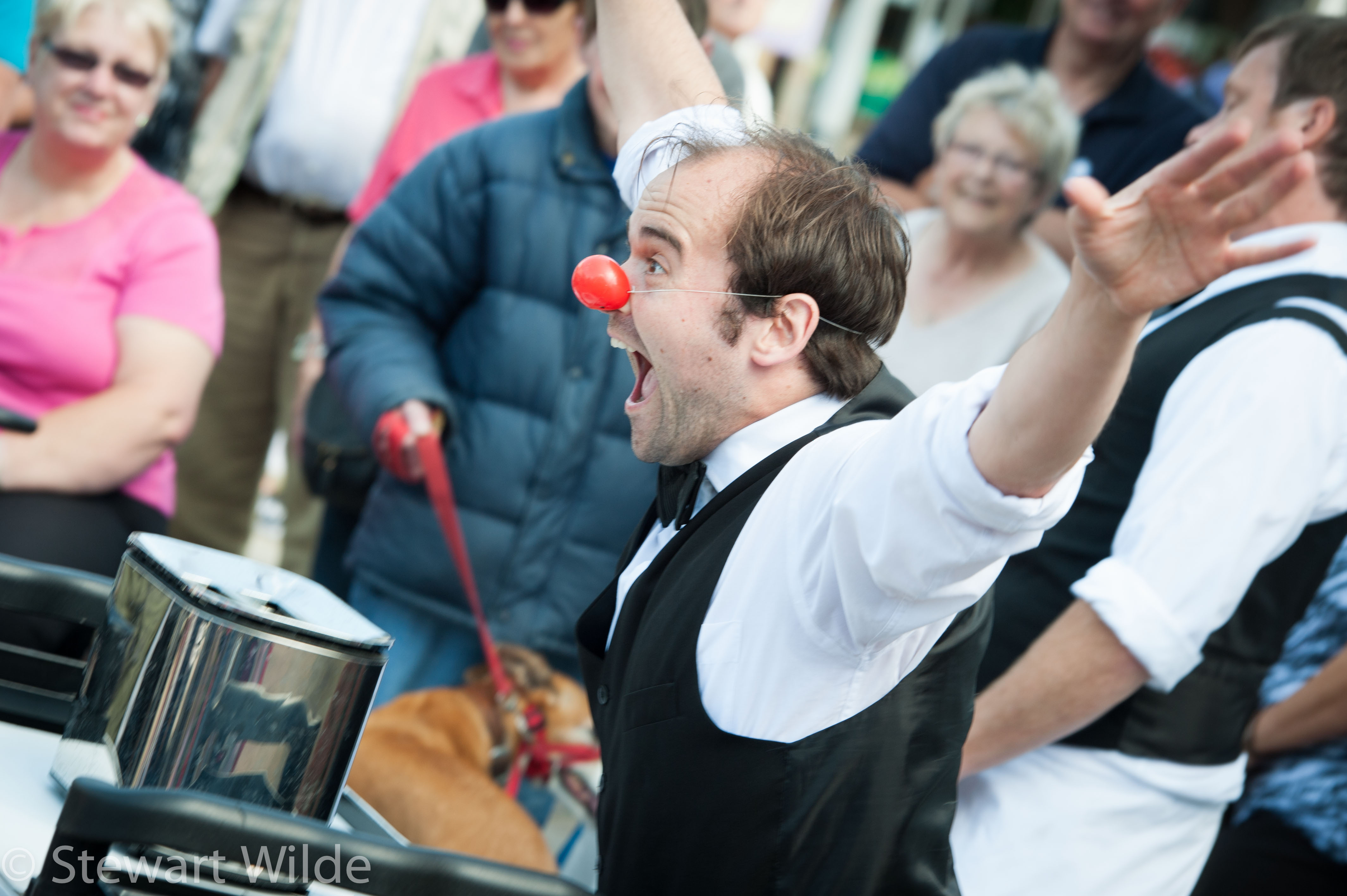 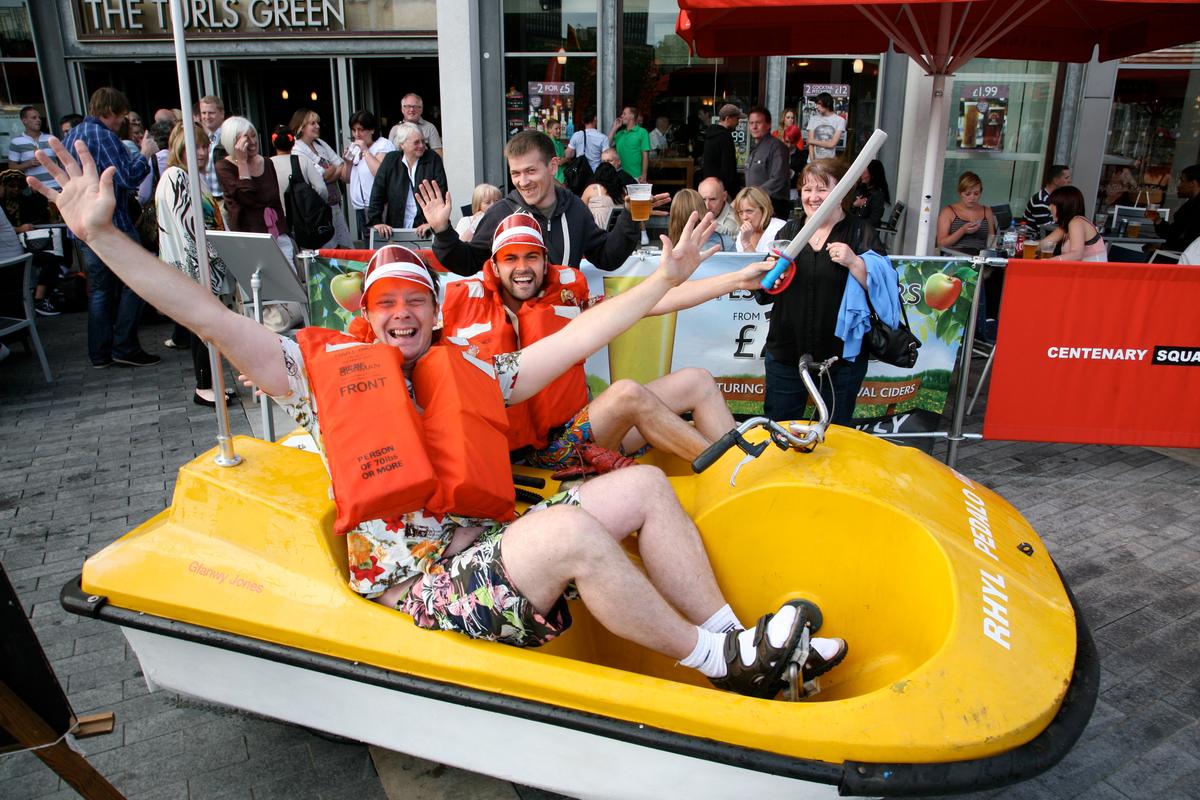 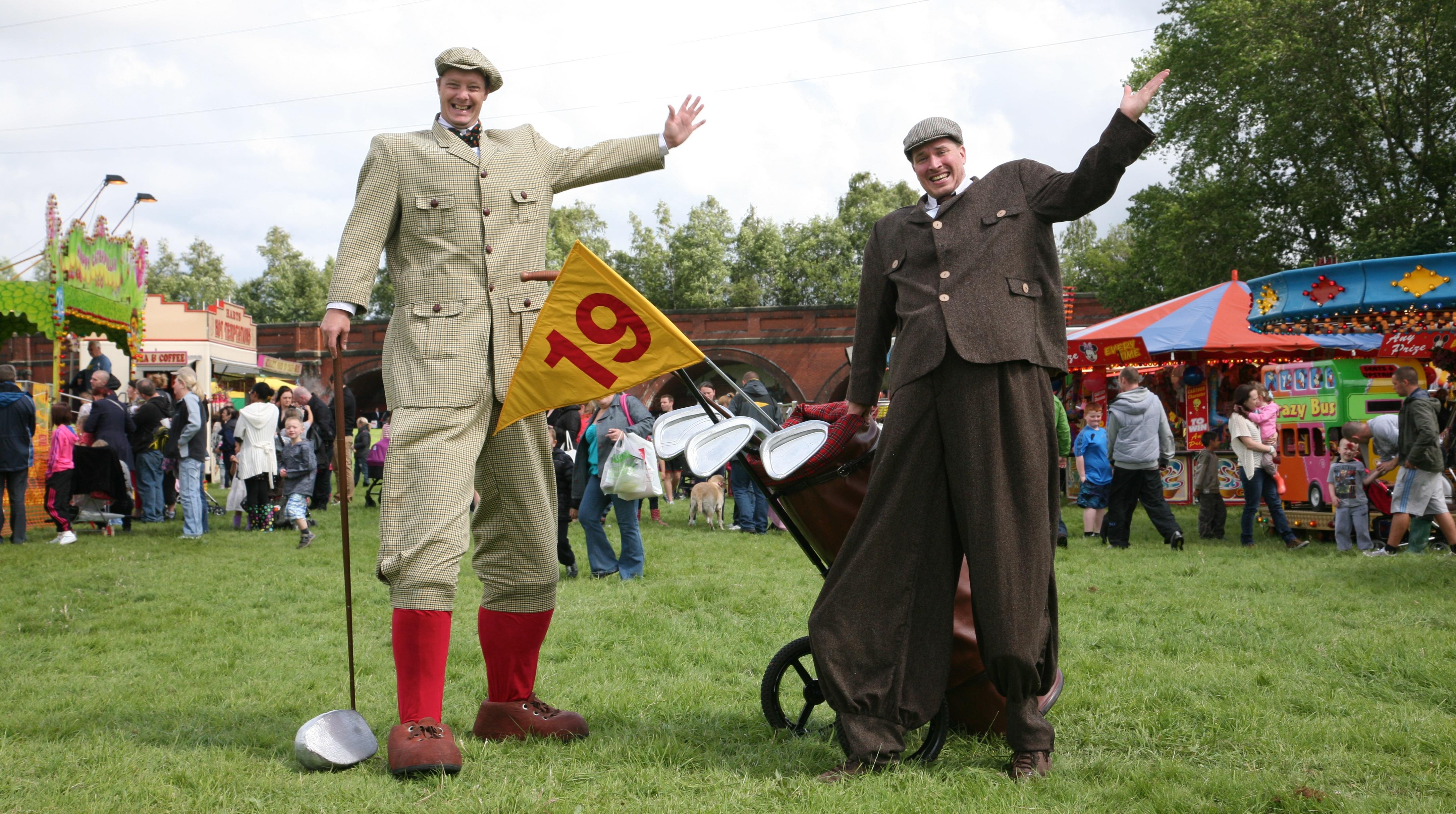 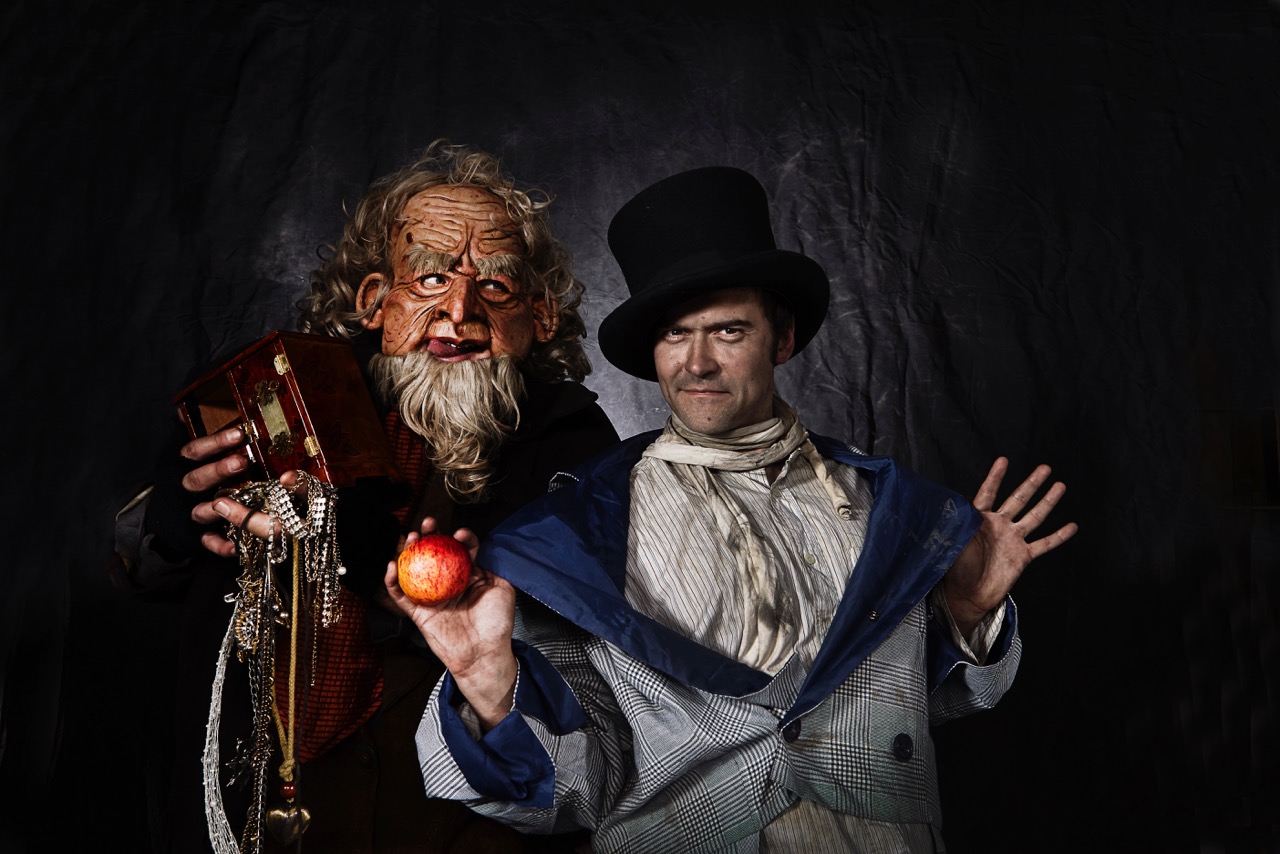 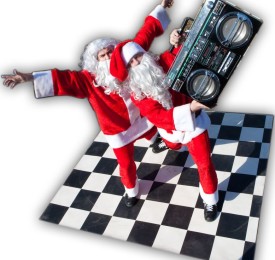 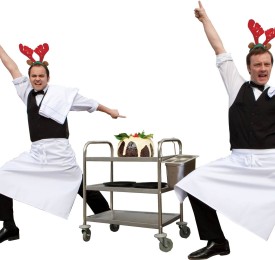 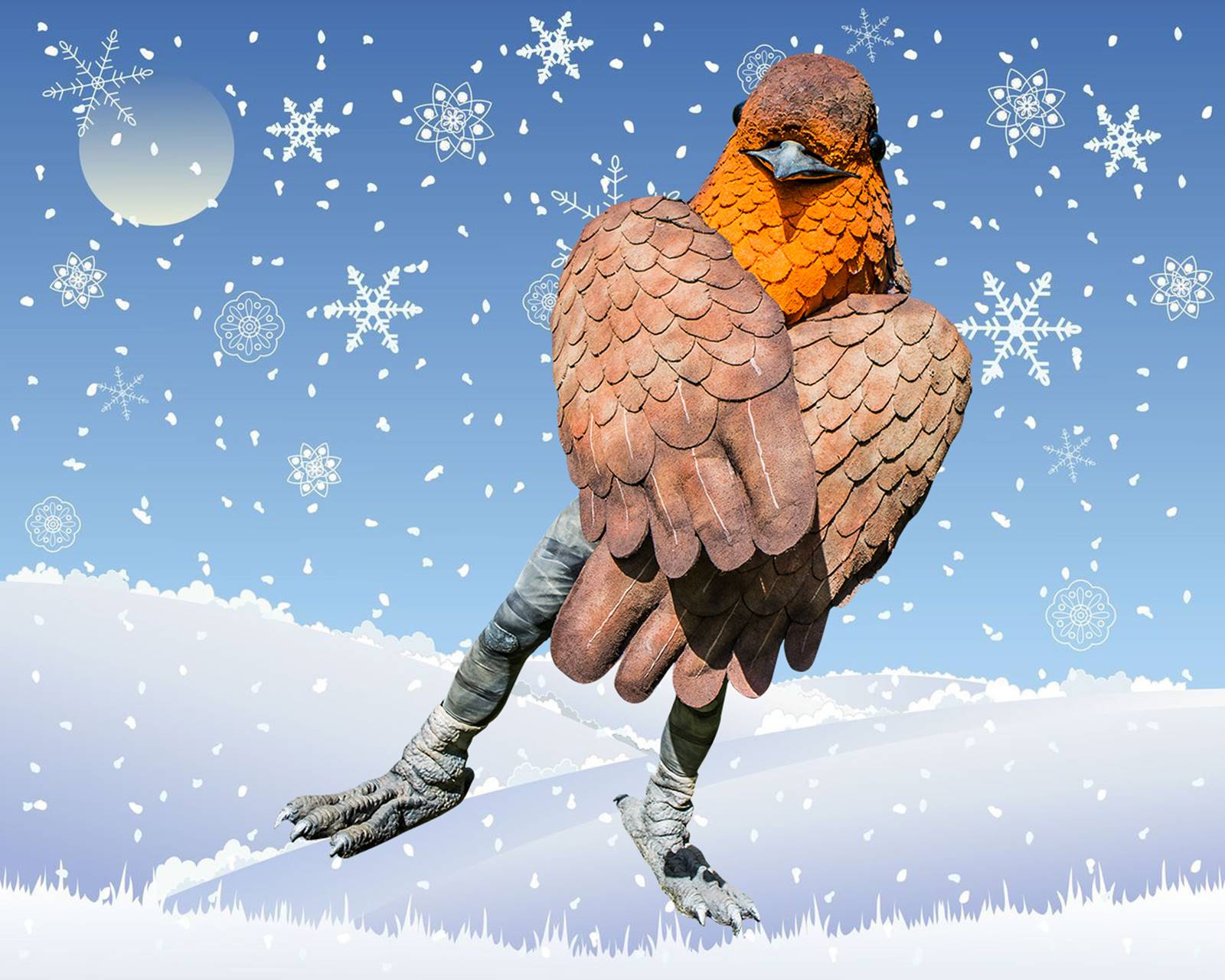