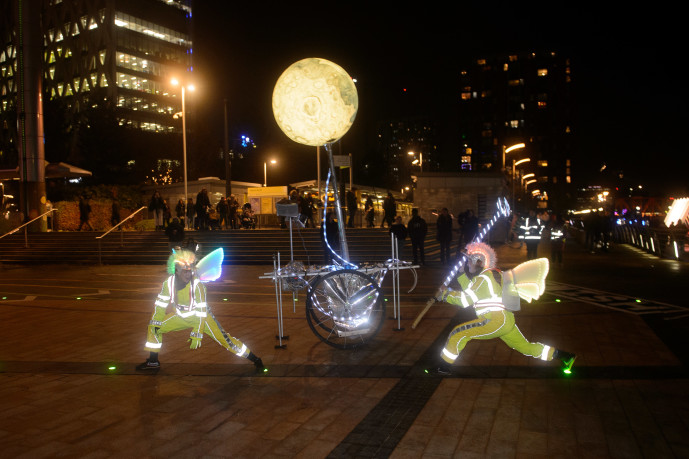 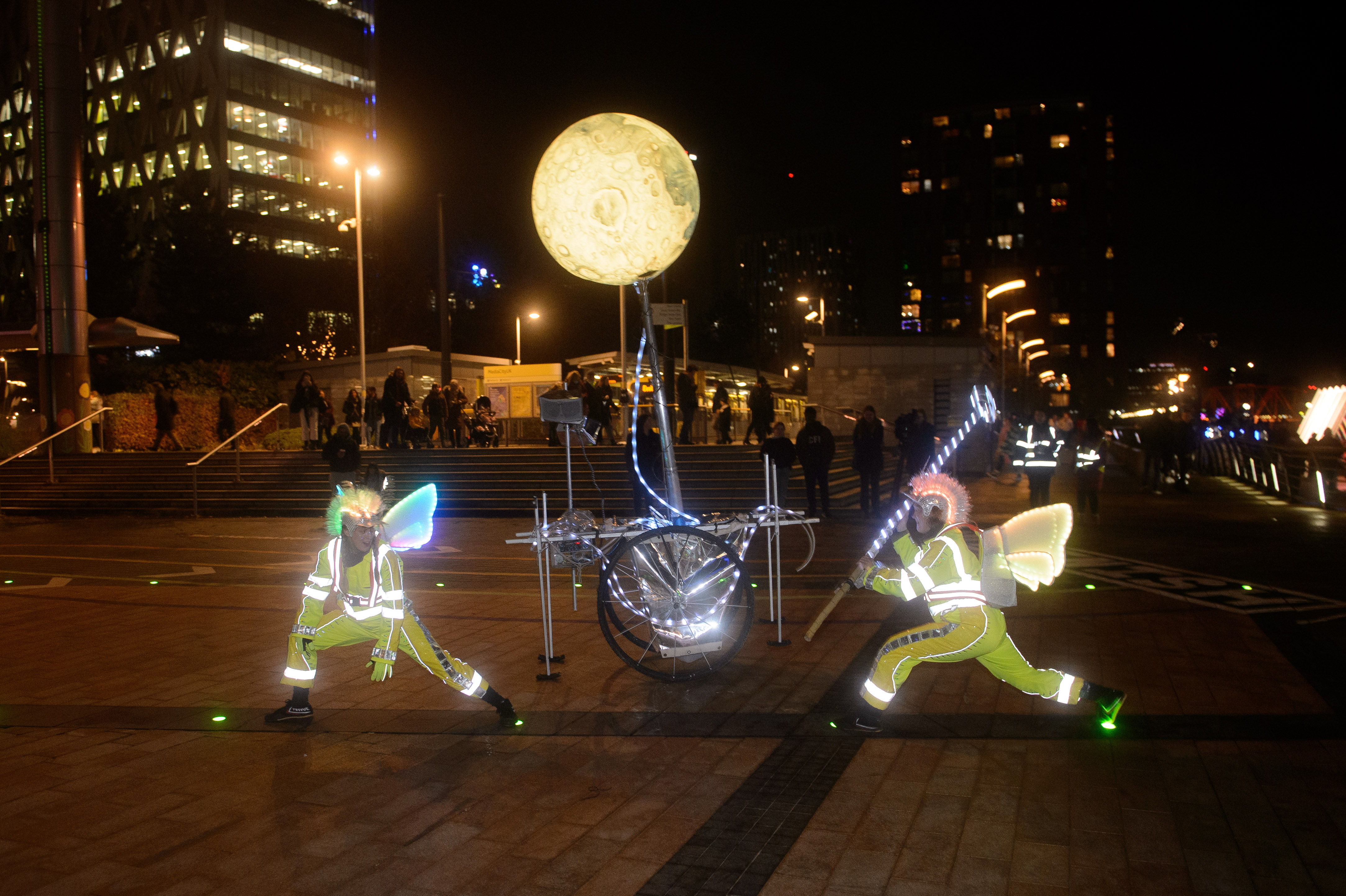 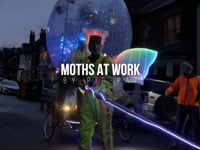 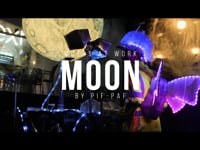 Moths At Work is a two-person roaming disco theatre piece. The beautifully costumed, playful and very enthusiastic characters roam streets and festivals being both interactive and small scale spectacular. The show is built around a custom built electric assist pedal cycle so it is fully road legal.

Moths at work - Ray and Flash love light - and disco. They travel on their magical light bulb mobile in illuminated costumes, investigating and gathering light of all shades. Expect clowning, silliness and energy from this high impact mobile light extravaganza.

Moths At Work Moon - Don’t be shy - come and meet Ray and Flash two brave disco moth electricians sent down from the moon in the sky to collect moments of fun, pride and silliness to beam back home.
Moths At Work Moon is a joyful and highly mobile physical street theatre interaction. It works in day time or after dark when the illuminated costumes and moon cart come into their own. Catch them if you can!

Moths at Work was commissioned by Stellar Projects and Redcar and Cleveland BC. It works all year round but in the festive season has extra impact as the actors weave a story about Santa having sent them to gather extra light to save Christmas. 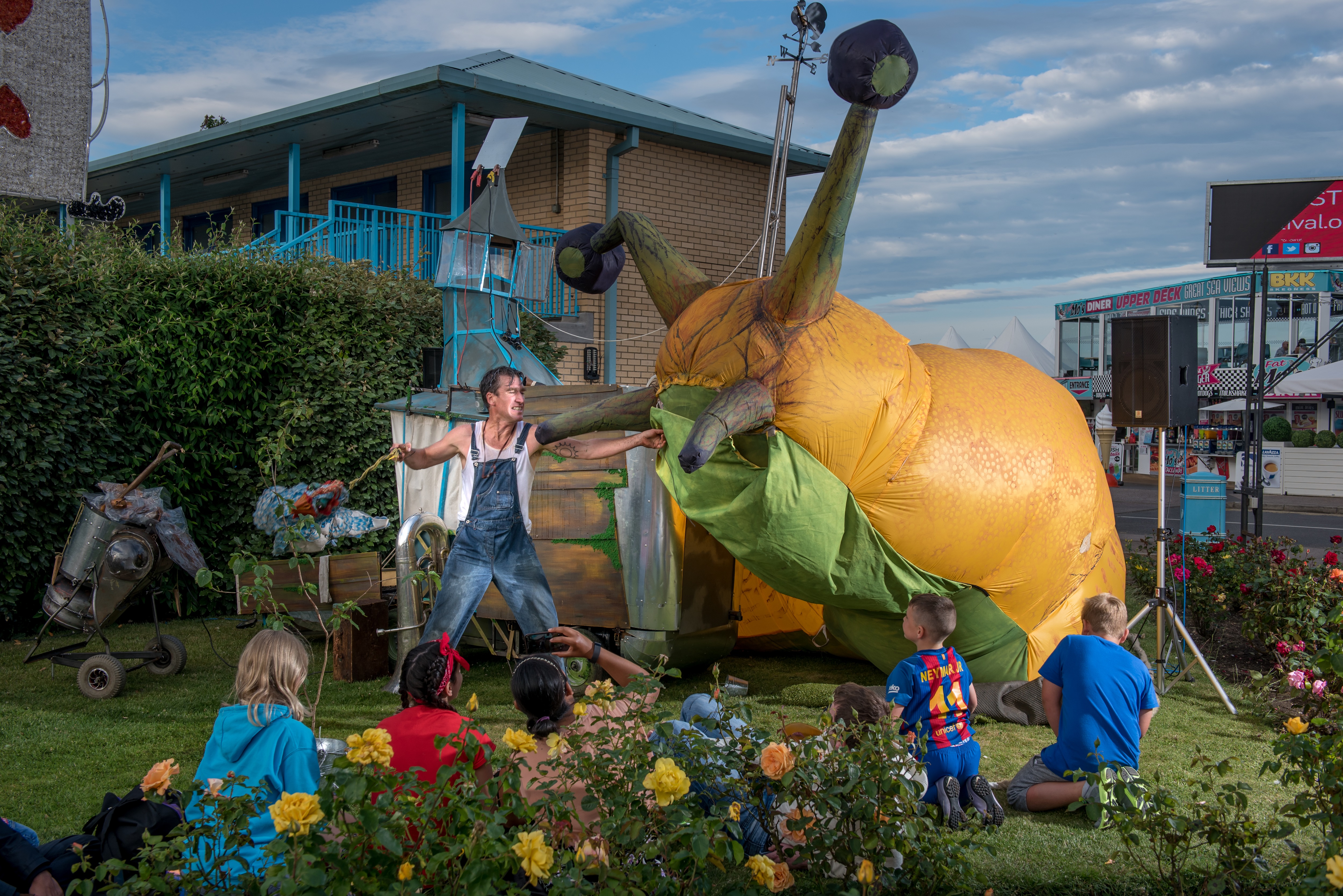 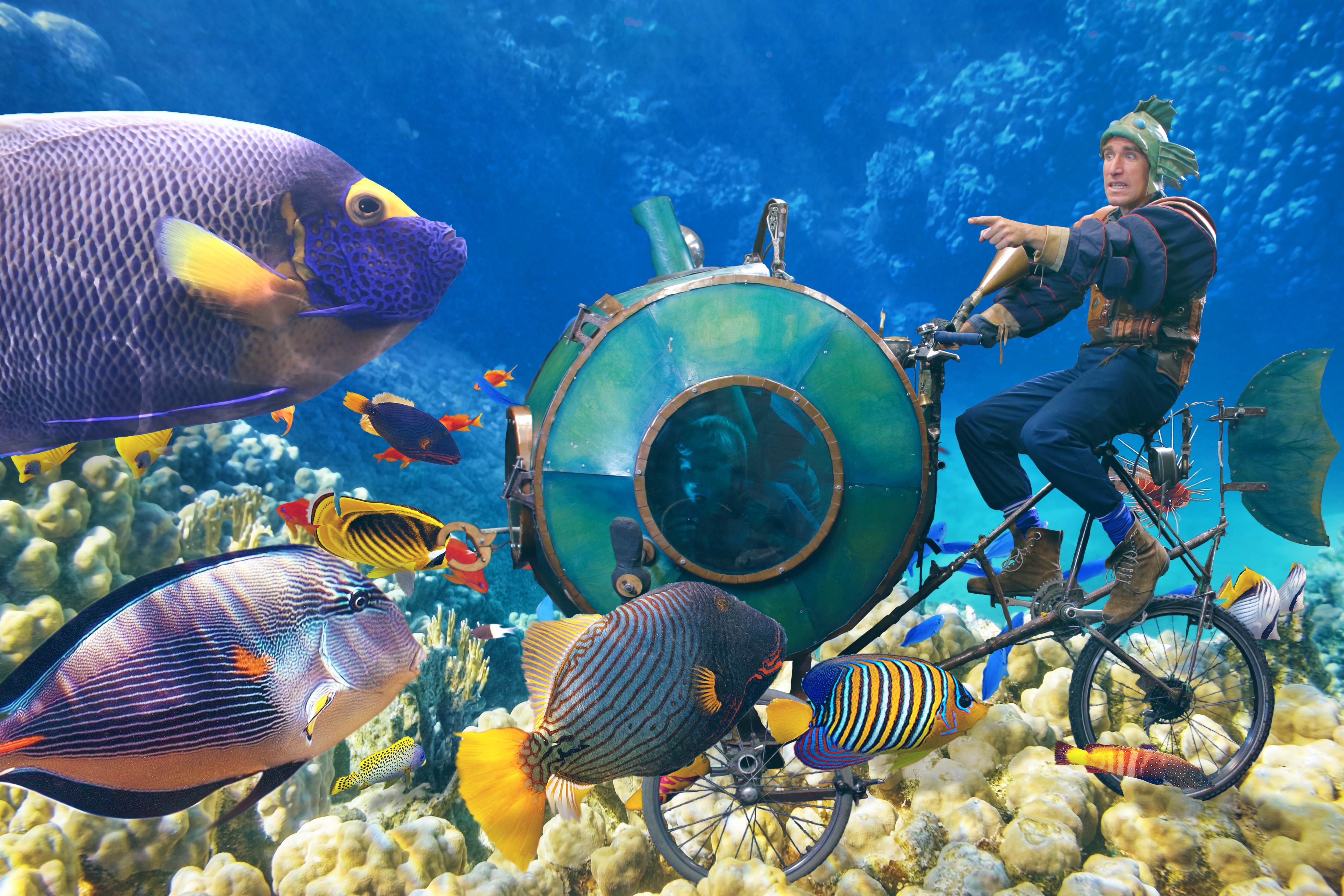 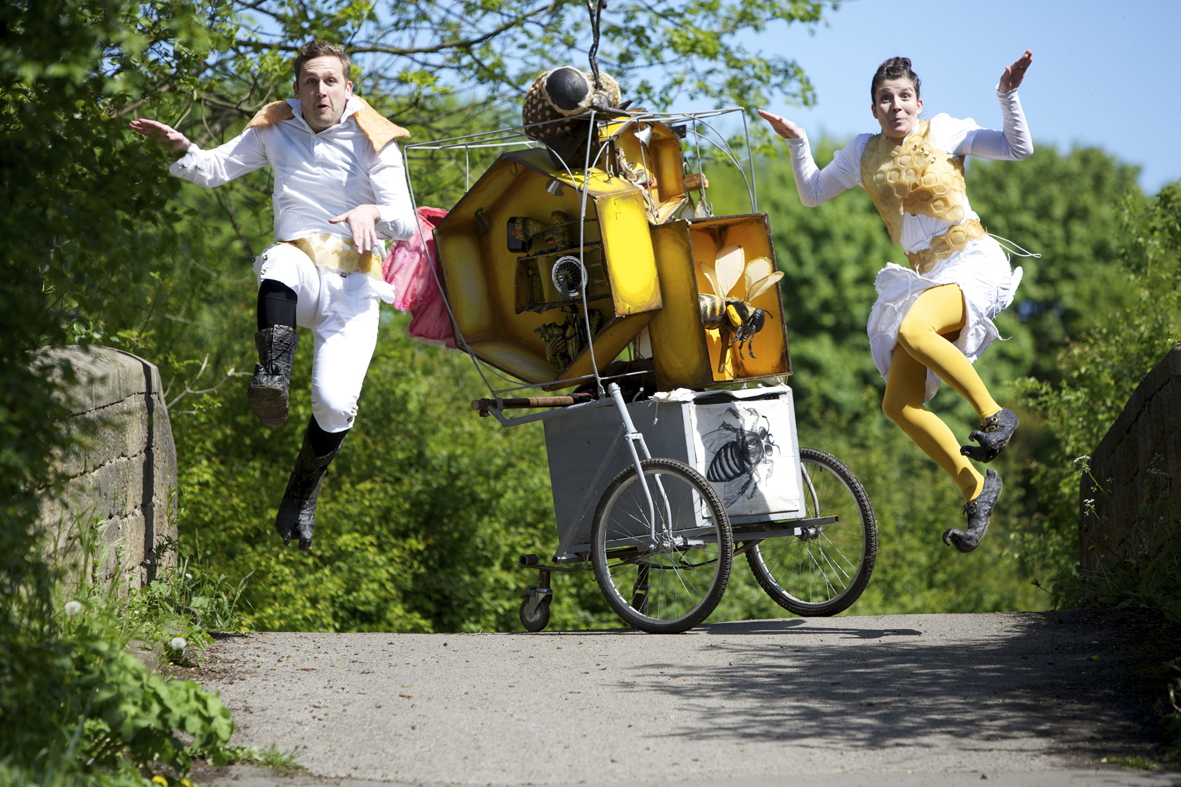 The Bee Cart by Pif-Paf 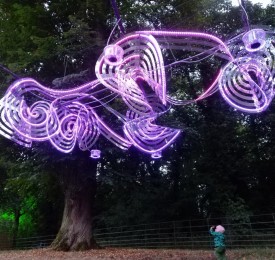