On Board Arts specialise in creating fluid interventionist theatre for the street. They are driven by a passion for creating art that is both inclusive and engaging, using narratives to allow their cast of characters to offer the audience alternative perspectives on the familiarity of the world around them.

They take themselves very seriously so you don’t have to.

Shaun has worked as a designer and maker for the past 20 years, working predominantly in clay. Performing street theatre for NWSI, La Fura Del Baus, Walk the Plank and Compagnie Off has served to inform his creation of costumes and structures.

Nik has worked as a composer and performer for over 20 years at some of the biggest events and venues in the world including the Royal Albert Hall, Glastonbury Festival and The World Expo 2012 in South Korea. He has worked within street theatre from a very young age with several companies including NWSI, Friches Theatre Urbain and Dodgy Clutch. Alongside his work with On Board Arts, Nik plays drums with The Baghdaddies.

Acts by On Board Arts 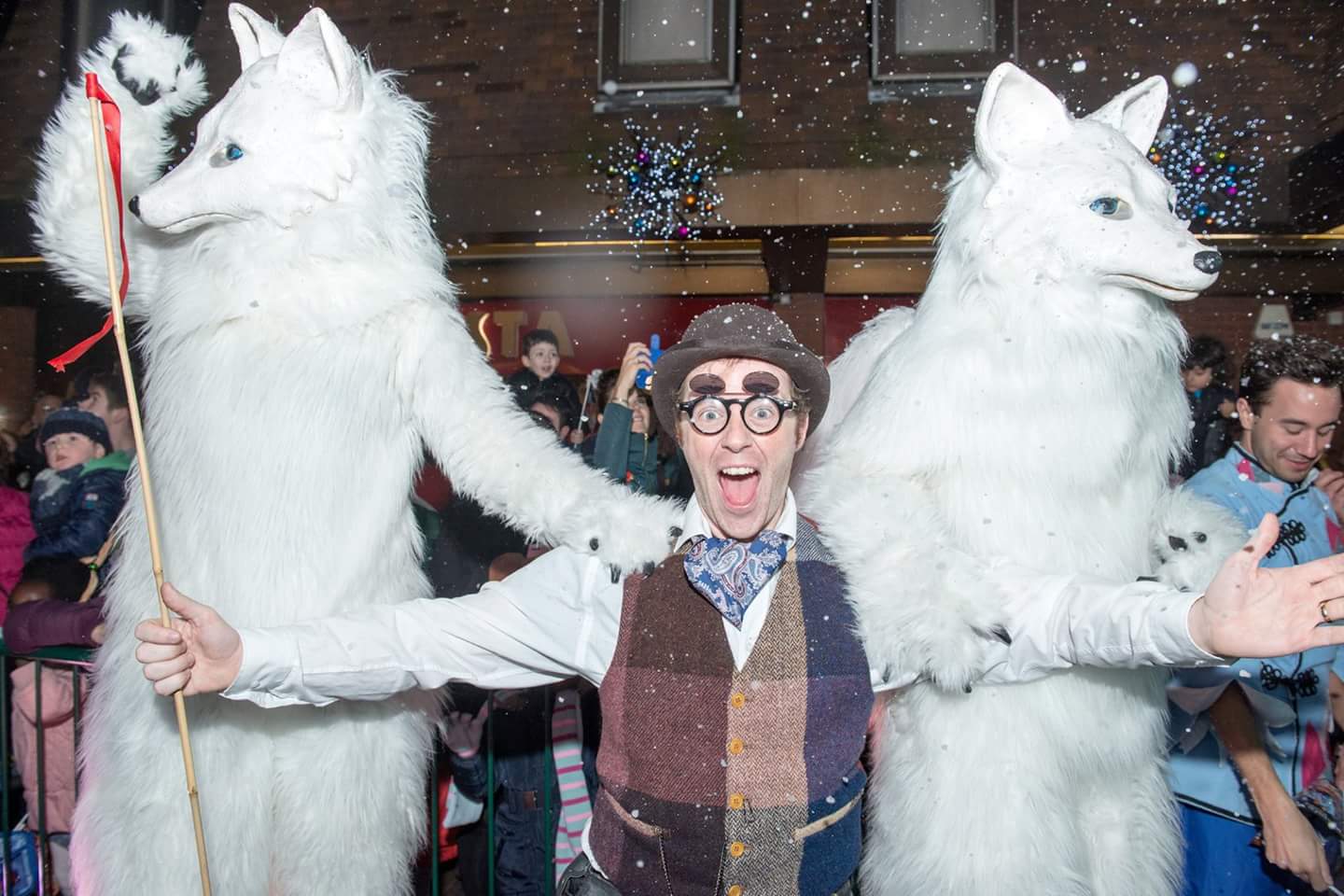 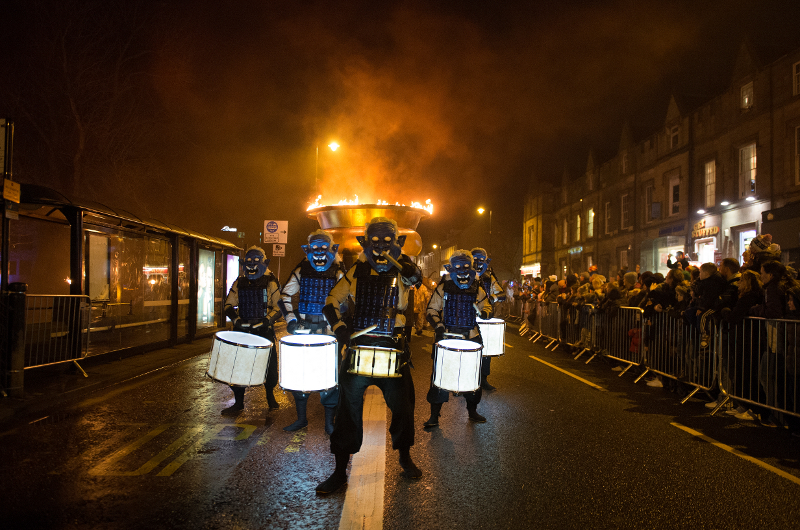