Musical Ruth is the brainchild of Matthew Hunt. From his comedy laboratory in Poulton Le Fylde in Lancashire, his creations and performances have taken him to the forefront of British street theatre.

Matthew's experience in performing has been wide and varied. He has been on television and radio, theatre, film, comedy clubs, performance festivals, commercials, cabaret clubs and nightclubs, both as an actor and performer in his own right. He has been performing professionally for over 20 years.

Musical Ruth went full time in the nunnery in 2006 and appears regularly at concerts, festivals, town centres, sports events and big happenings all over the UK and Europe.

I worked with Musical Ruth recently for a project called Time To Be Late. An annual event that celebrates Blackfriars road and the Southwark community.
At 8.30am rush hour in London, time stood still, Blackfriars road stood still, pedestrians, buses, cars stopped and looked in shock and amazement when they saw a raving nun riding a mobile piano down our streets playing Chaka Khan!
I’ve never seen so many people smile and laugh like that, especially that early in the morning, unless they were coming back from a rave!
Nobody minded being late that day when Musical Ruth appeared on our London Streets. Thank you for making us smile“. 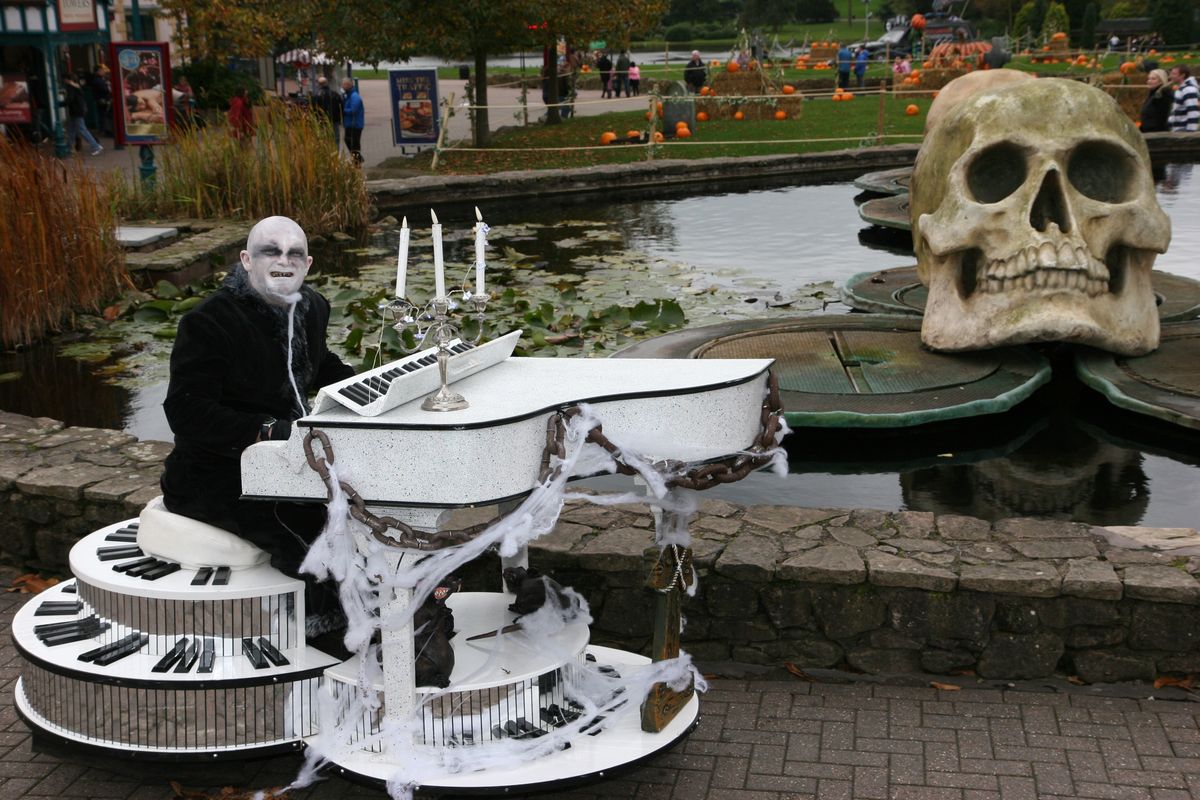 Uncle Doom and his Organ of Gloom 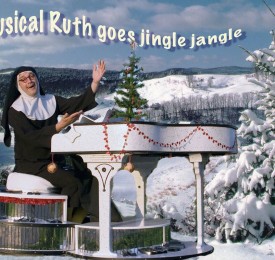 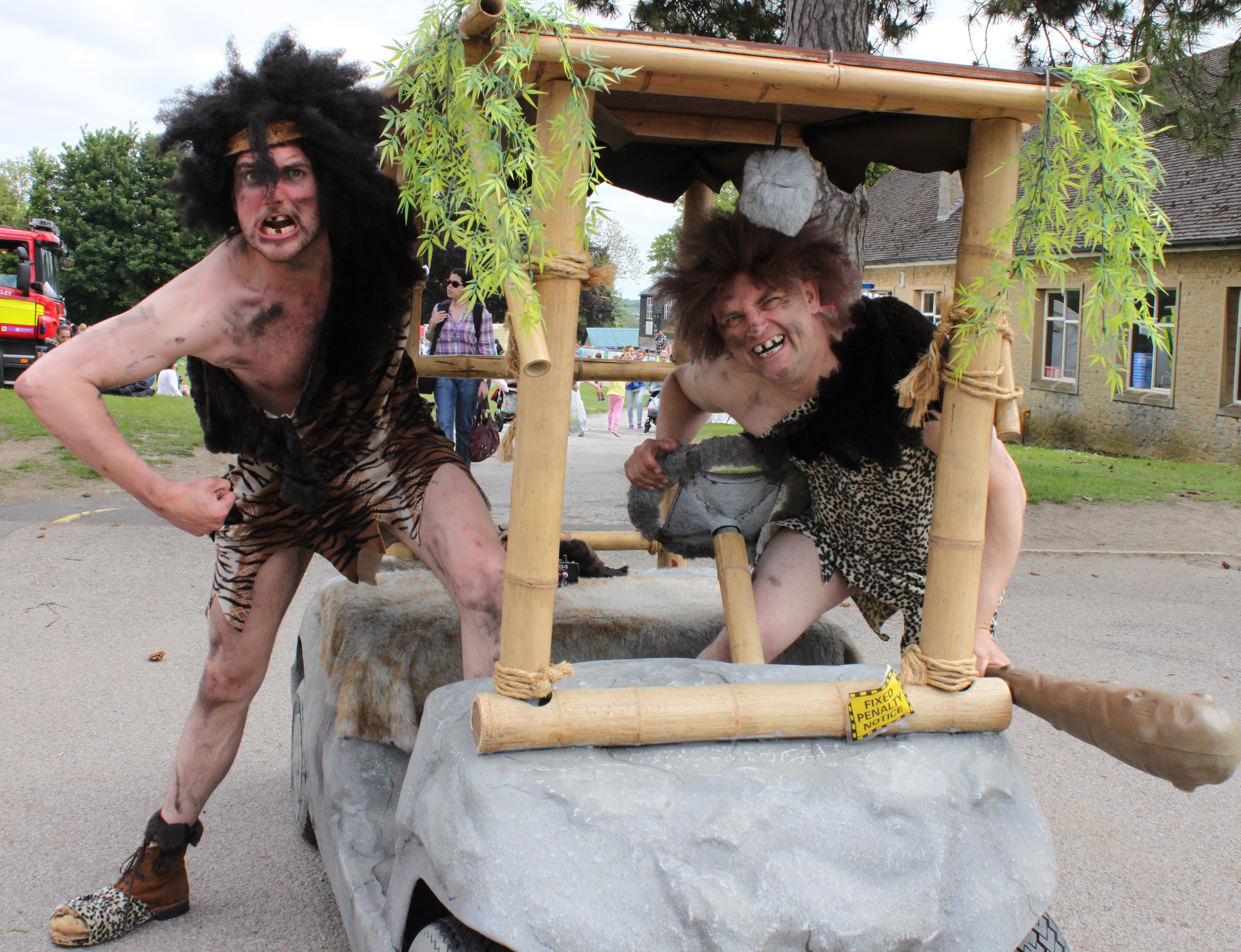 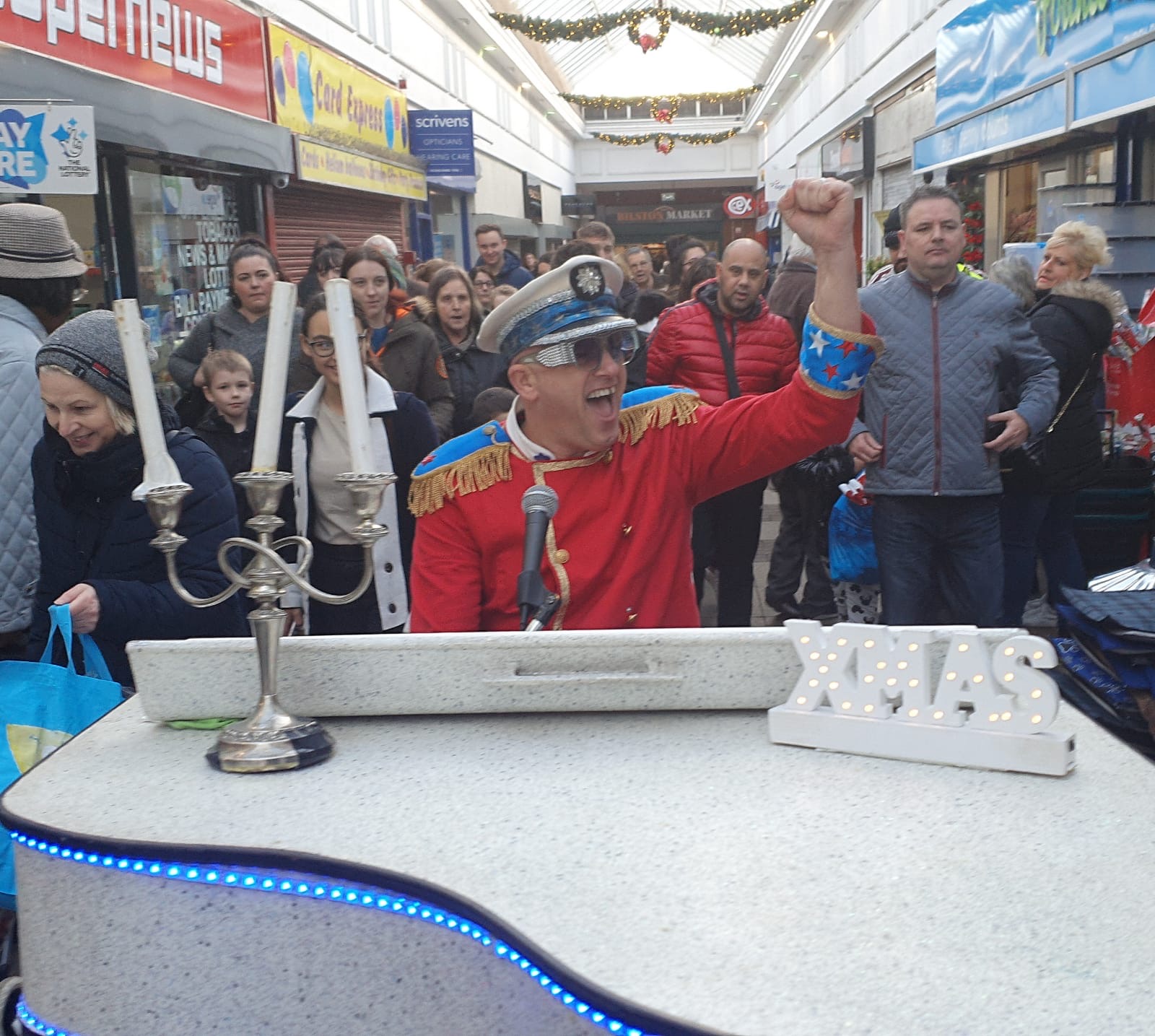