Megabeast Productions is new on the block, forming in summer 2015 and already having great success with their Treemendous characters.

Their aim is to make big, awe inspiring unique characters come to life through exquisite craftsmanship and highly skilled performance.  We want our audiences to stop in their tracks and feel humbled by the grandeur of our majestic fantasy creatures.

John Godbolt is an experienced street performer with a wealth of experience in busking, stilt walking, performing in shows and teaching circus performance skills.  He has a keen eye for detail and hates compromising on quality. He personally oversees all parts of the show, trains performers in the costumes and characters, and is responsible for the upkeep of the costumes and equipment.
James Guiver  is a graduate of Circomedia. James is the “ideas man” using his vivid imagination to come up with strange and ambitious concepts for acts. He has been performing for many years doing fire shows at the highest level with his own company Surefire Circus and as a freelance for many other top companies. He also performs a high end  juggling act, Pass Go.
Tom Woodland is an extremely talented prop designer and set builder. He has designed many sets at festivals such as Boomtown and Kendal Calling and has also worked  in theatre and  prop hire. Tom is extremely passionate about crafting his art. His knowledge of materials and techniques for fabrication are extensive to say the least. It is Tom’s job to take the strange and ambitious ideas and make them real. 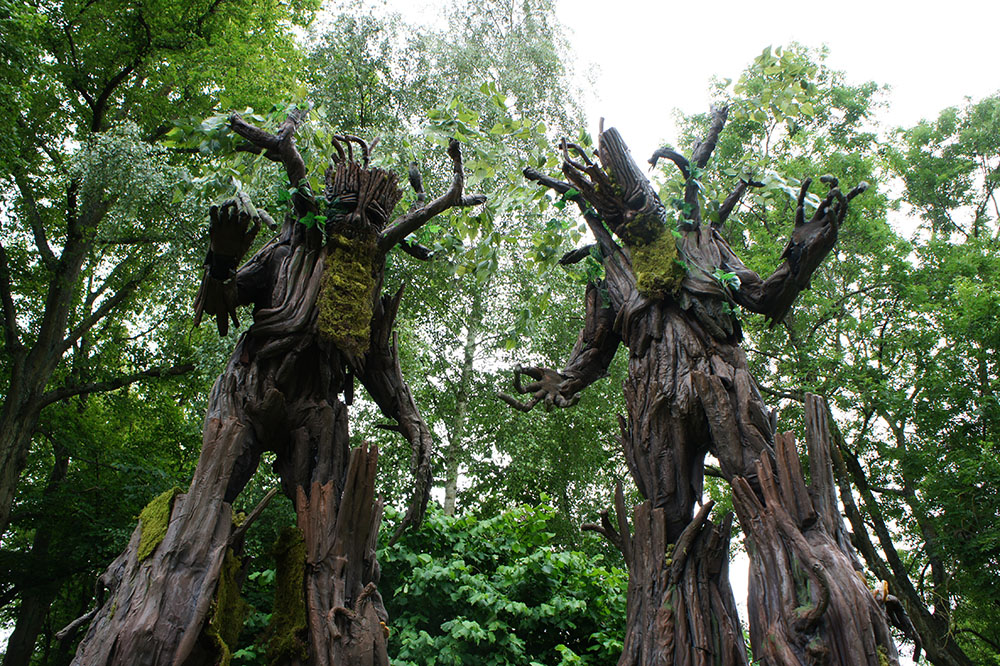 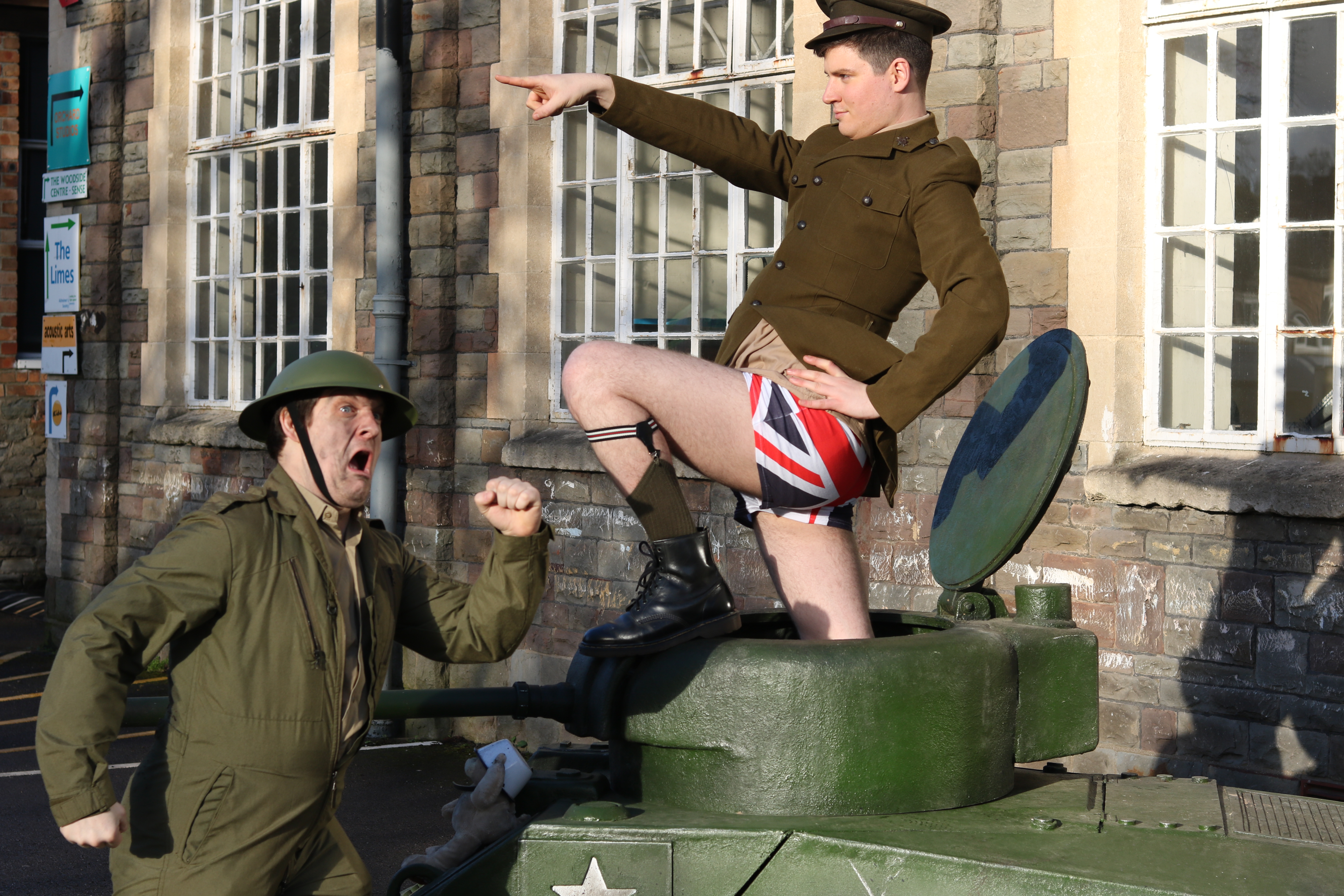 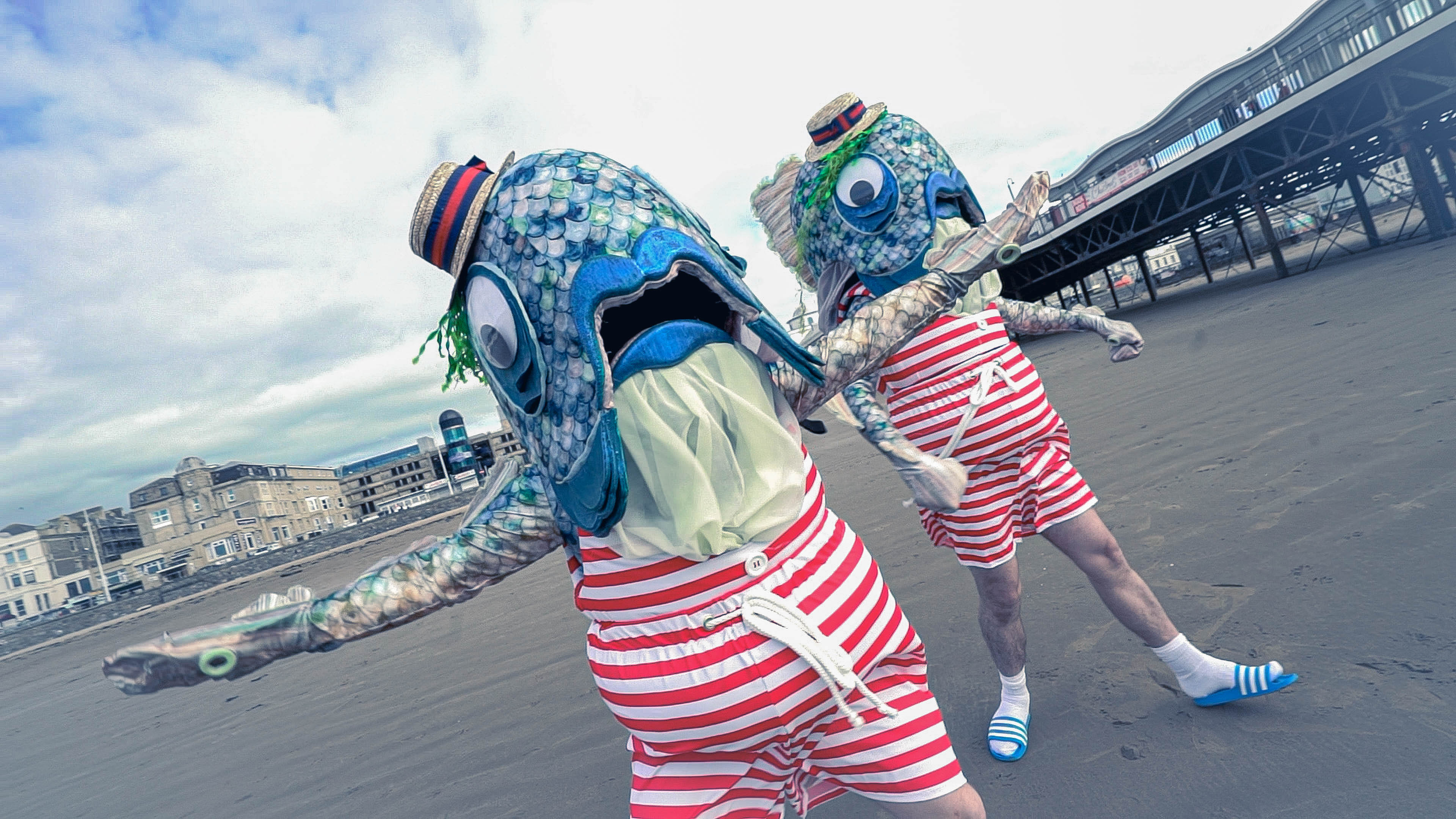