Larkin' About was formed in 2000 by Martin Long and was originally a stilt company. In 2003 Martin discovered Segways and saw their potential for performance and by 2004 had created 3 acts using these marvellous machines- the Angels, the Tritons and the Floaty Ghosts.

In 2007 Martin was joined by Ric Taylor, an experienced solo performer. Ric and Martin were old friends and had been instrumental in forming Quirkus, a well respected community circus in Manchester, now 20 years old.

2009 saw the creation of the fabulously successful show Granny Turismo, designed and built by Martin and Ric with the help of Geof Atwell, a stalwart Larkin' About performer.

Between them they speak passable French and Dutch. Geof Atwell lectures in Physical Theatre at Edgehill University. Martin is an accomplished musician who gigs around London.

Acts by Larkin' About 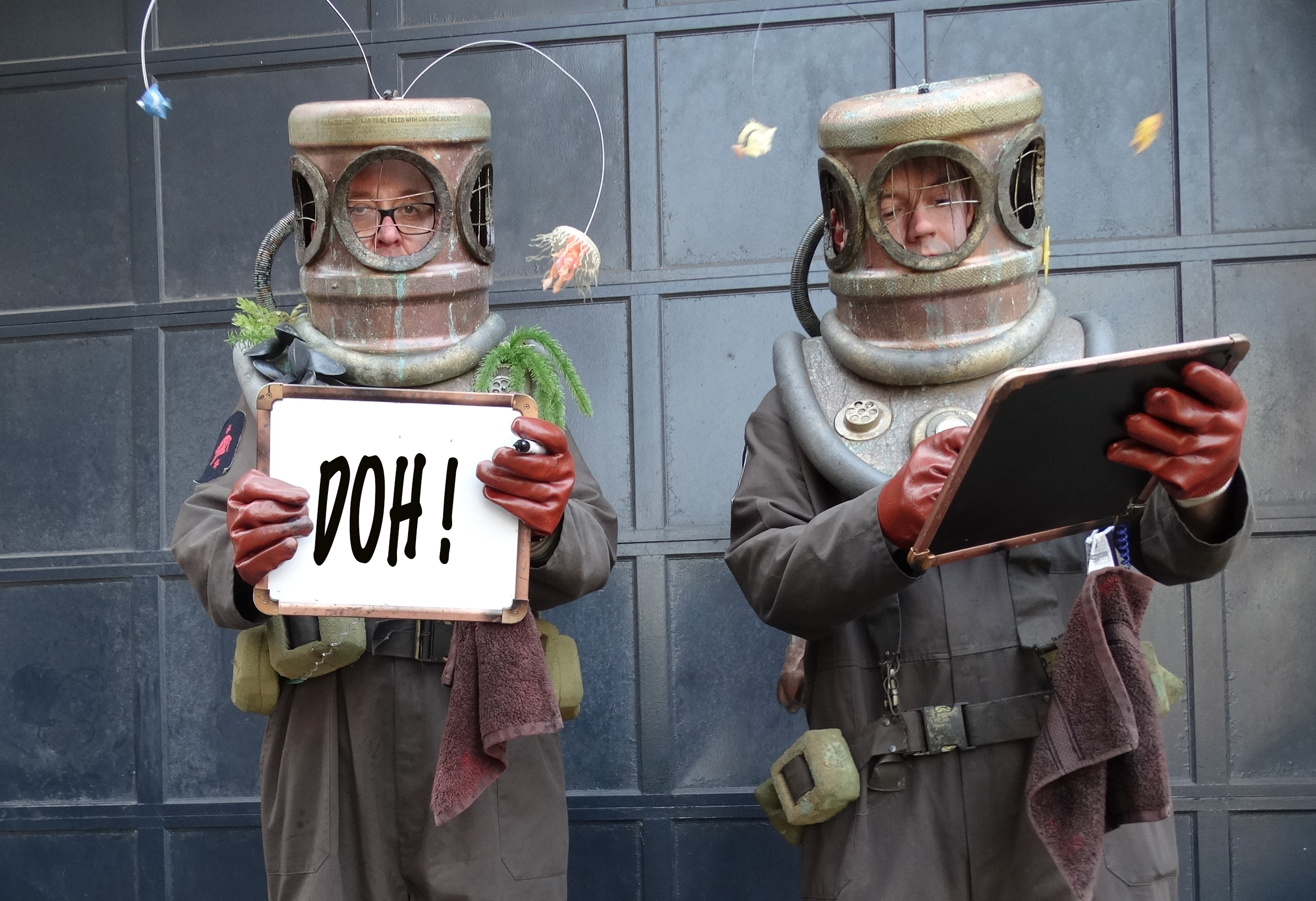 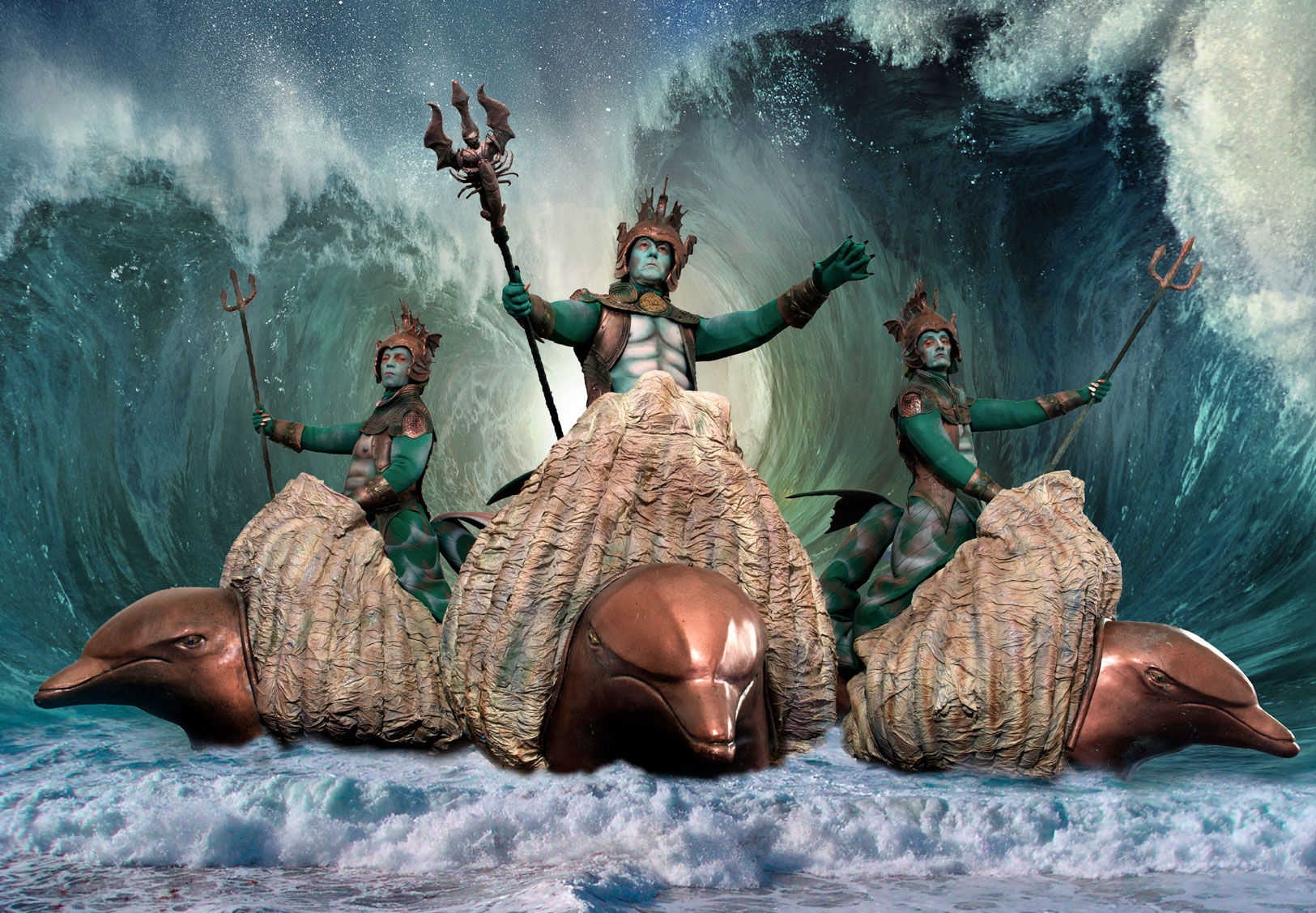