Juggling Inferno was formed in 1996 by Tim Marston, a highly skilled fire juggler, and offers high quality solo and group fire performances, stilt walkers, magicians and ultra high tech glow shows.  Since then the company has grown and changed in many ways and added many new performers to its roster, but the central focus of the company has not wavered. The principle of delivering world-class fire shows and circus entertainment, combined with a high commitment to customer satisfaction remains the core philosophy of the company and all its members.

Gwen Hales has been the owner and director of the company since the beginning of 2013.  A talented aerial, stilts and fire performer herself, Gwen is in charge of choreography and skills levels as well as the company admin. 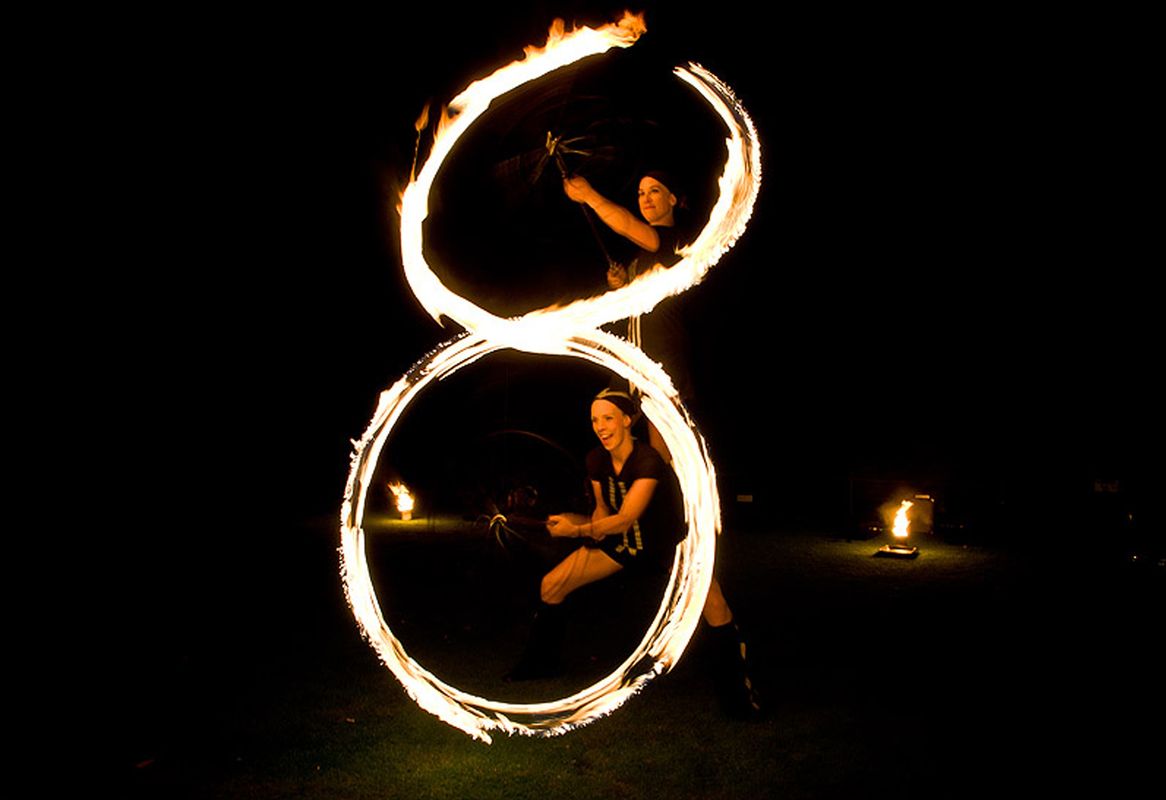