The Dream Engine was set up in 1995 by Steve Edgar and Tim Petter to create shows that were unusual and unique.  Their aerial shows are part sculptural and part performance using music, lighting and the location to create a sum greater than the parts: Illusions of flying and structures held up only by air.

Based in Brighton but employing the talents of performers, technicians and fabricators from around the South, the Dream Engine spend most of their time abroad. Between them the crew can order a cold beer in 14 languages.

Director Steve Edgar has worked in performance art, stand-up comedy and musical cabaret.  Steve designs the creative and technical aspects of all the shows, supervises construction and often leads the team personally to ensure all goes well at the venue.  He somehow manages to find the spare time to be a group leader for Explore, the adventure travel specialists.  He is also a keen cyclist, recently cycling from Lands End to John O’Groats, a feat that he is not in a hurry to repeat! 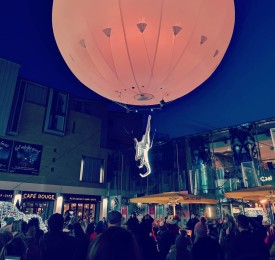 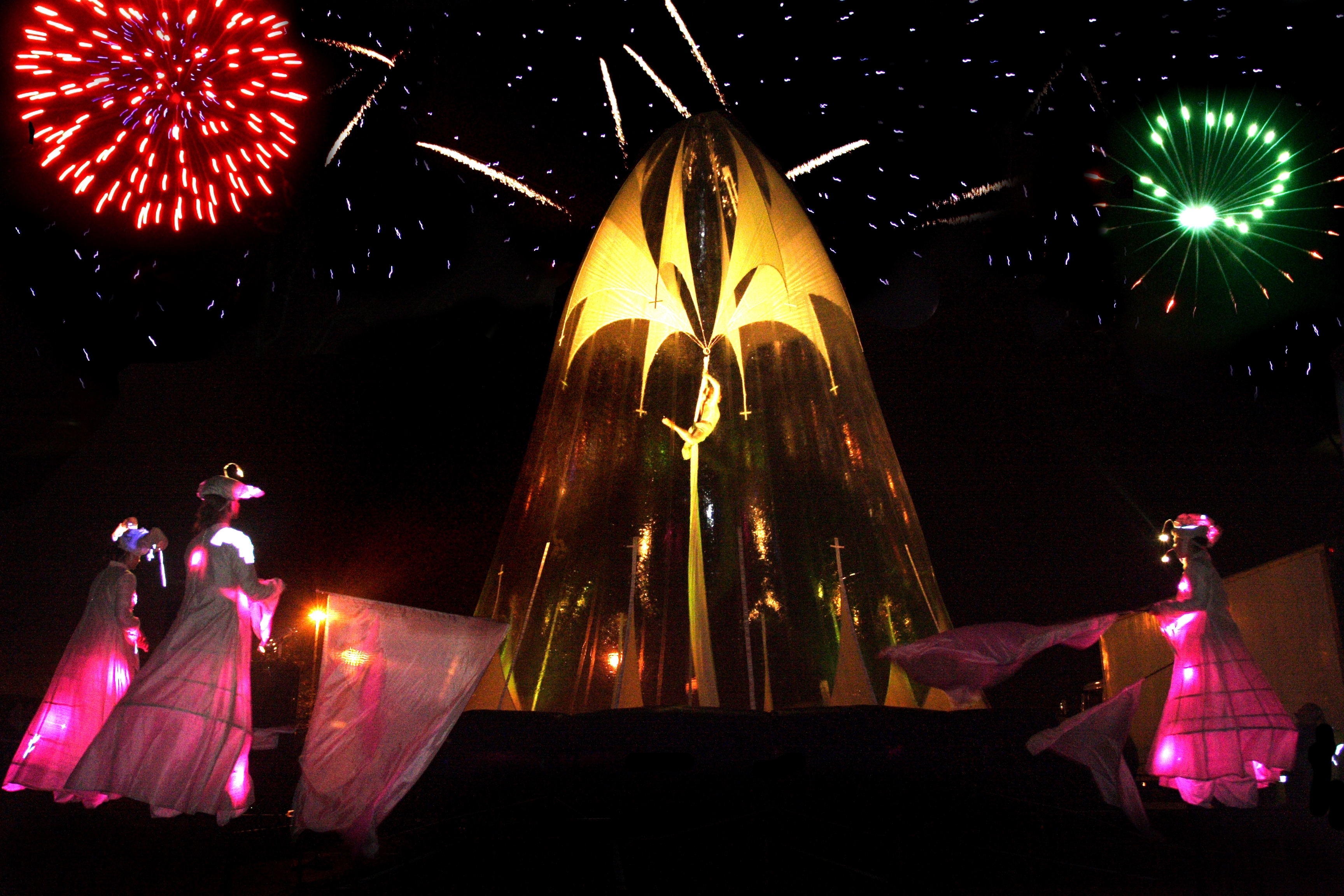 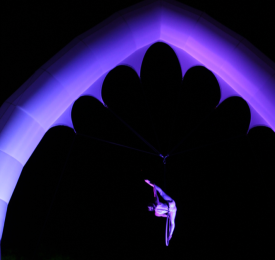 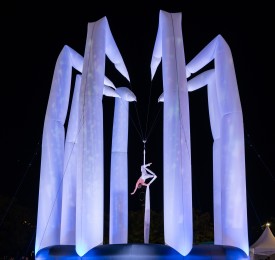 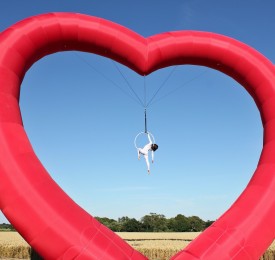