Dan the Hat is a solo performer with a big show! Dan started performing when living in the West Country and is now based in West Sussex.

Over the last 20 years Dan has built up a fast paced, highly polished speciality act, which he has performed at all sorts of events, all over the UK and onboard ships around the world.

His sharp sense of humour along with his mass of skills and his 'take no prisoners' attitude towards audience participation makes his show a hit every time.

Dan can work alongside other acts or as a solo performer and is an established compere. He is one half of The Dickens Brothers (Dickensian walkabout fun) and Dan the Hat & DJ Bobble (2 men, 2 turntables and some balls).

Dan is very proud to have made 7th in the UK YoYo championships in 2007 (out of 8 entrants).

Acts by Dan the Hat 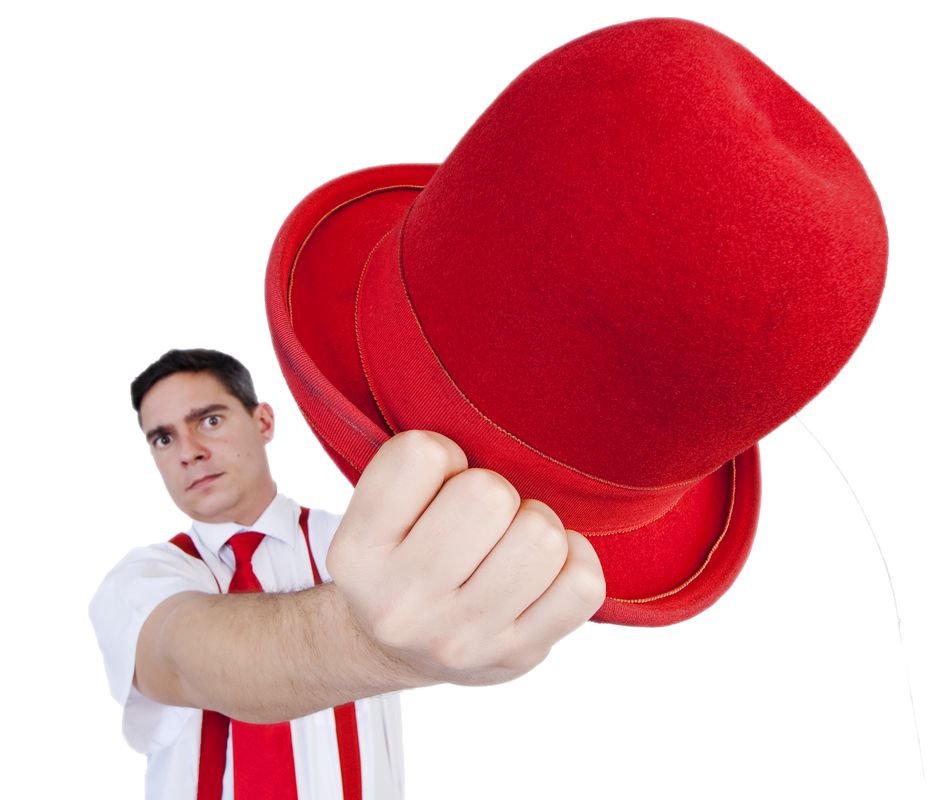 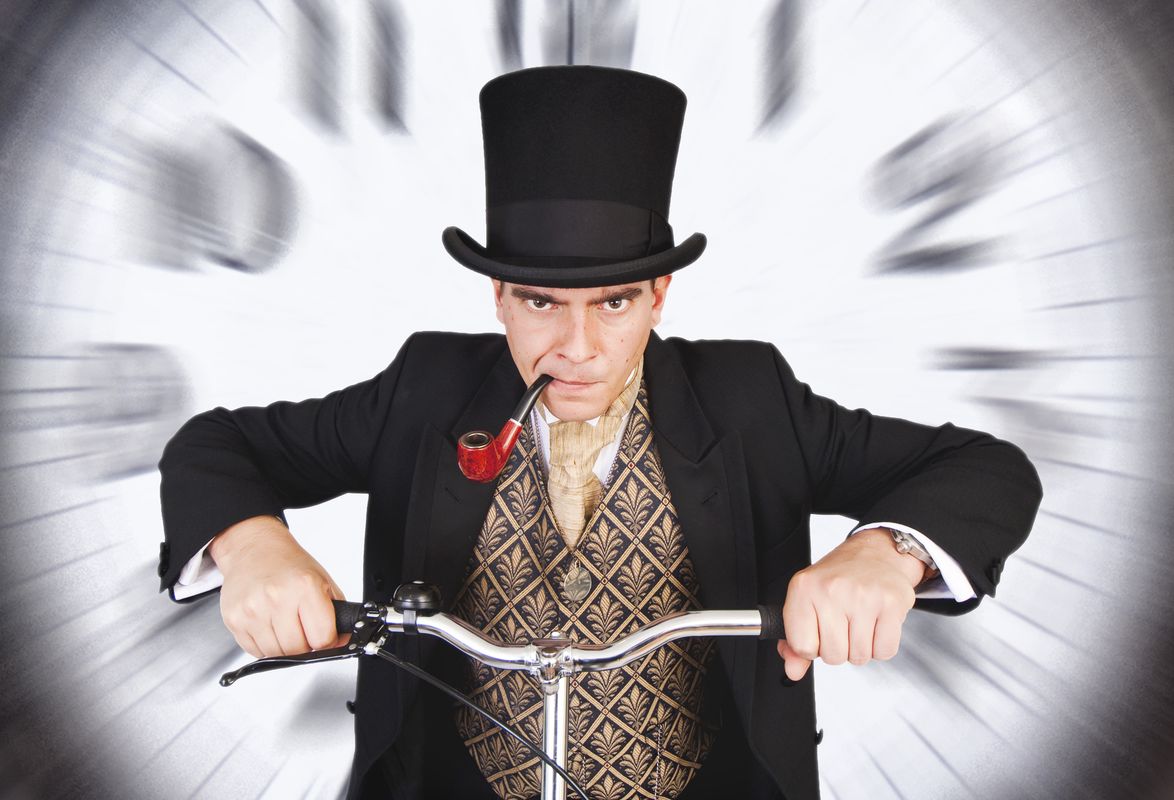 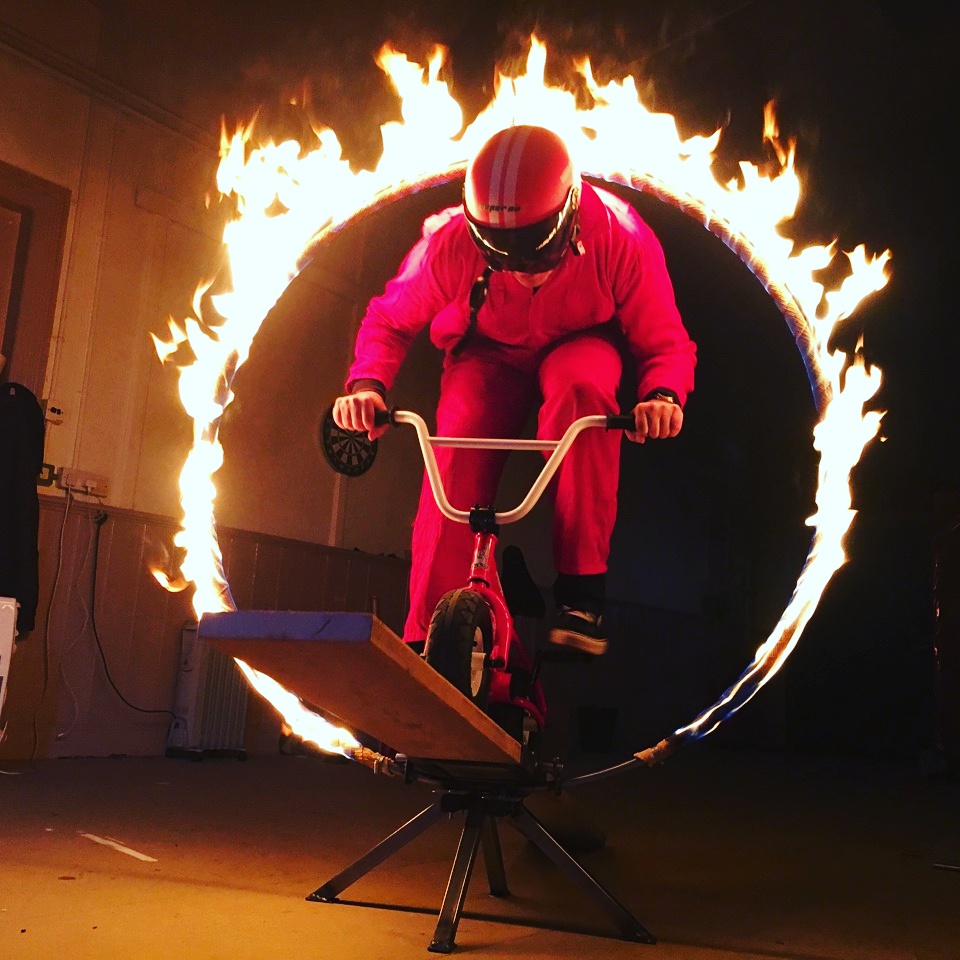