Creature Encounters are street theatre alchemists, theatrical engineers and master puppet makers, continuing in the proud and ancient traditions of nomadic Showmen. Creature Encounters mission is to turn the world on its head, ignite the imagination by achieving the impossible, and serve humanity by reinventing the puppet, mask and clown for contemporary audiences. 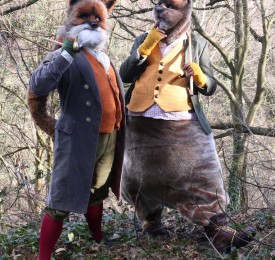 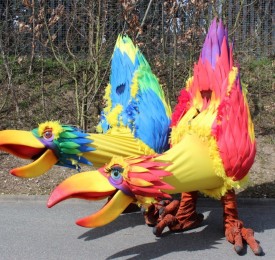 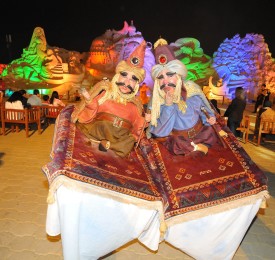 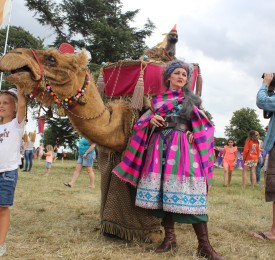 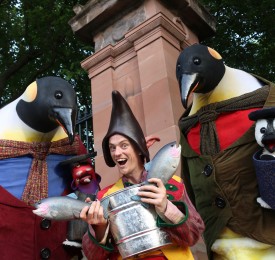 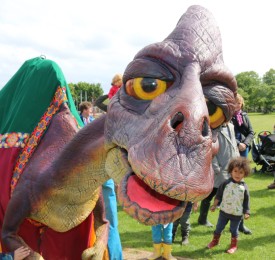 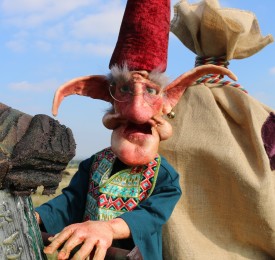 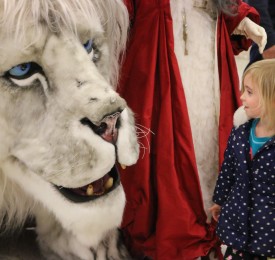 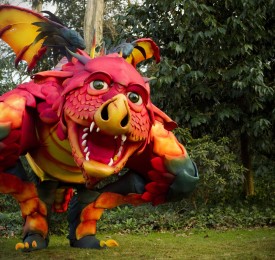 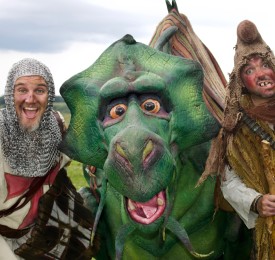 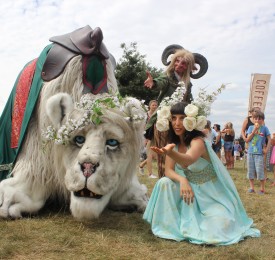 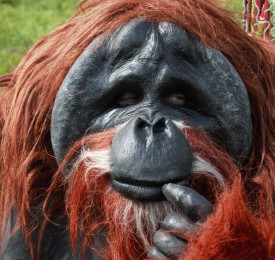 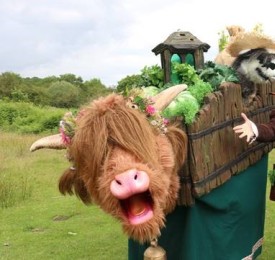 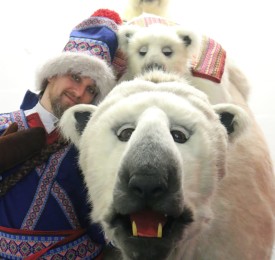 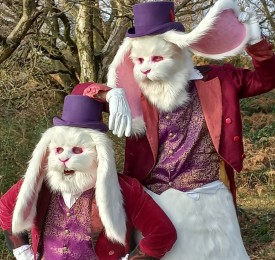