Cirq Delight was formed in 2008 and are a Bristol based performance company specialising in street theatre, walkabout, stilts, living statue, aerial silks and hoop.

Company director Lu Ffrench comes from a theatrical background and has had a passion for performance since the age of five. She decided to take up circus after having been stranded on a desert island and then surviving a sinking rowing boat in the Indian Ocean. In a typhoon.

Lu studied performing arts at Cirencester College and contemporary circus and physical performance at Circomedia. She then went on to tour with Beechmans Circus and since then has performed street theatre and aerial shows all over the world .

Cirq Deliight performers ooze charm, charisma and style and are always chasing the fun (occasionally whilst juggling babies, as Lu is a mother of two.)

Has been known to ice skate naked to Chesney Hawkes-`I am the one and only.` 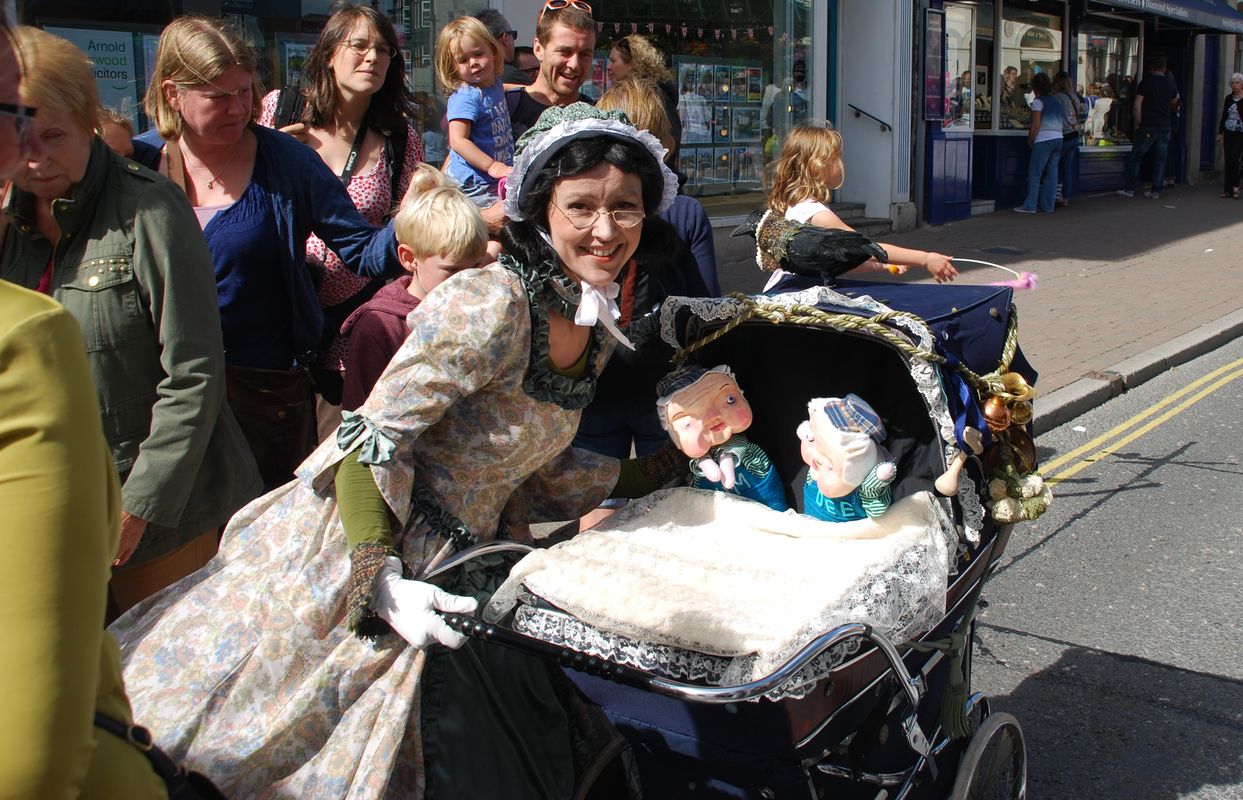 Nursie and the Pram 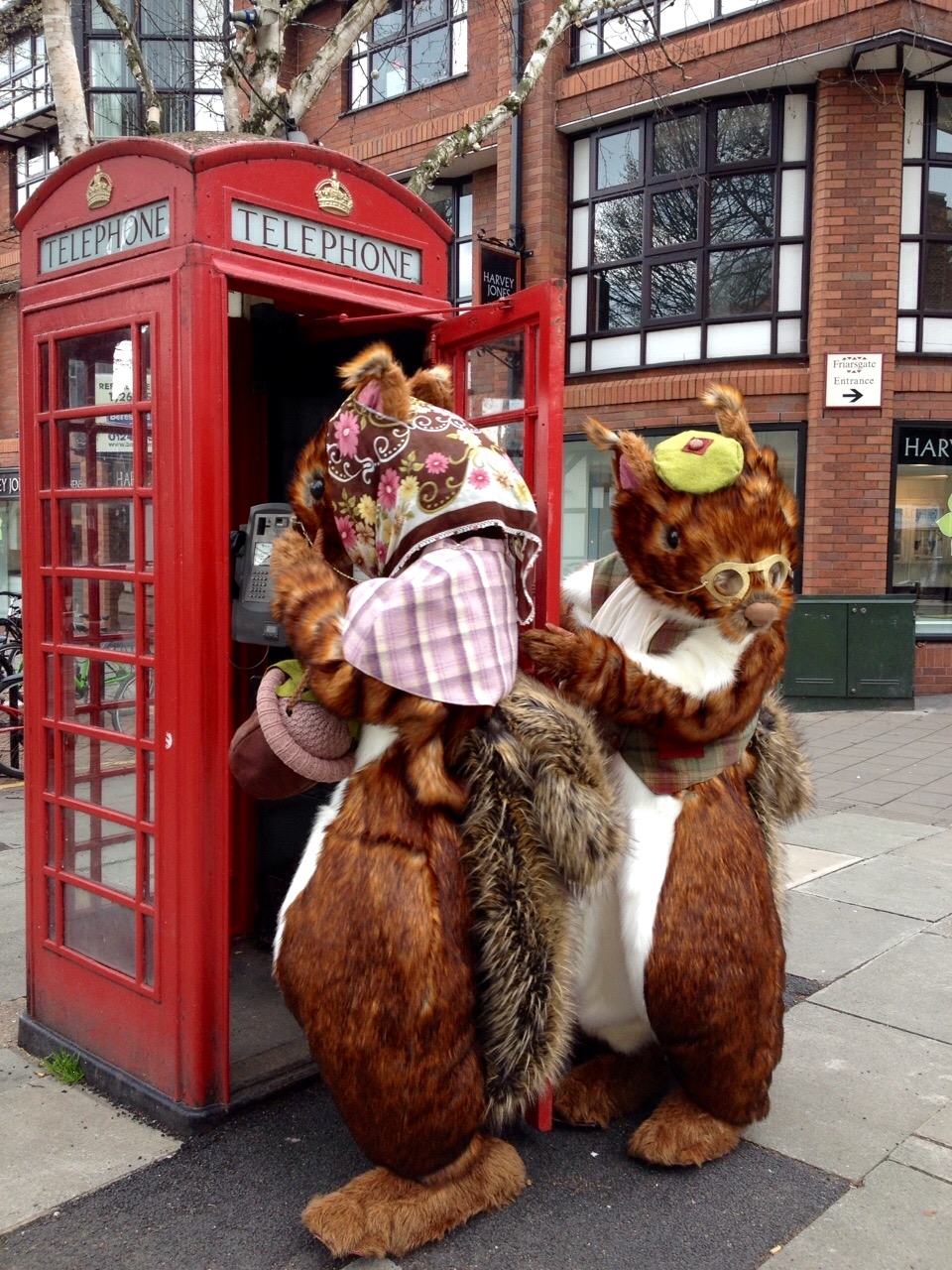 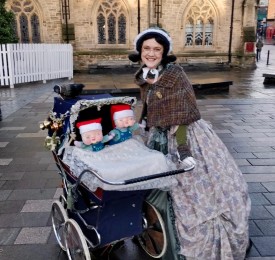 Nursie and the Pram at Christmas 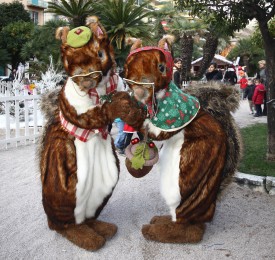 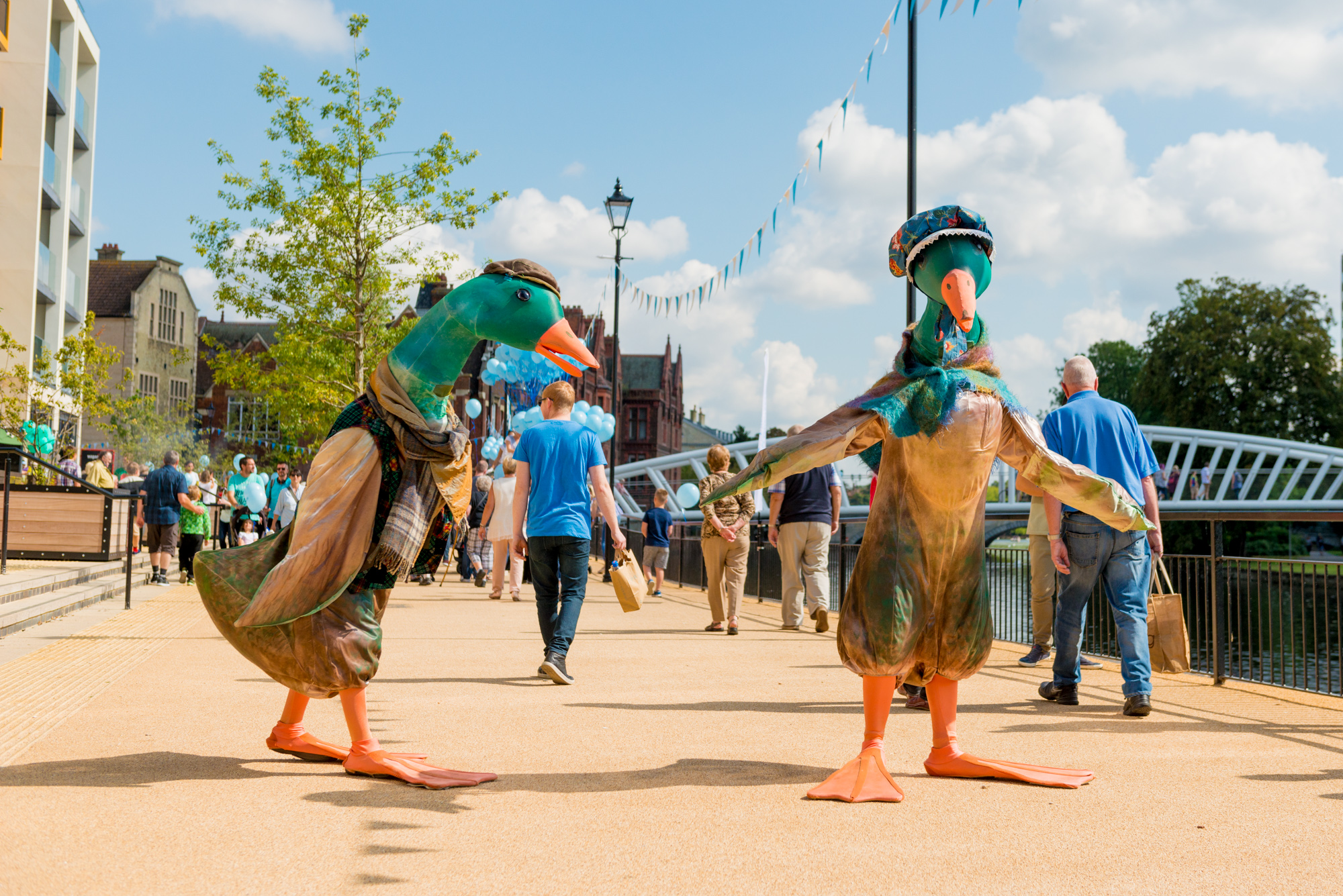 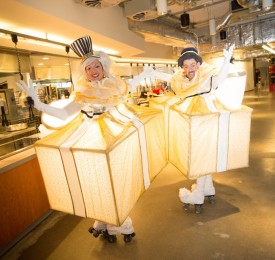 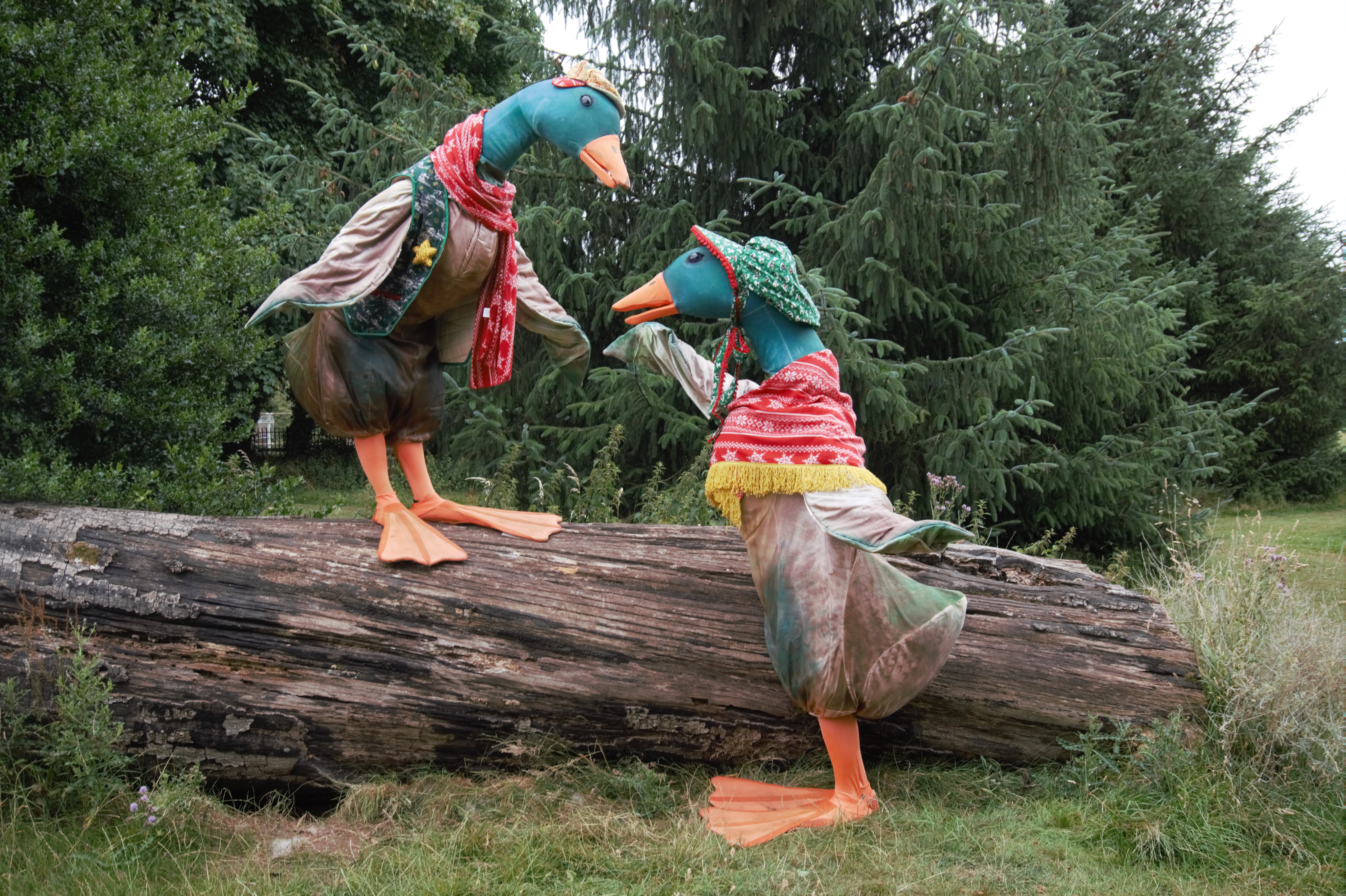 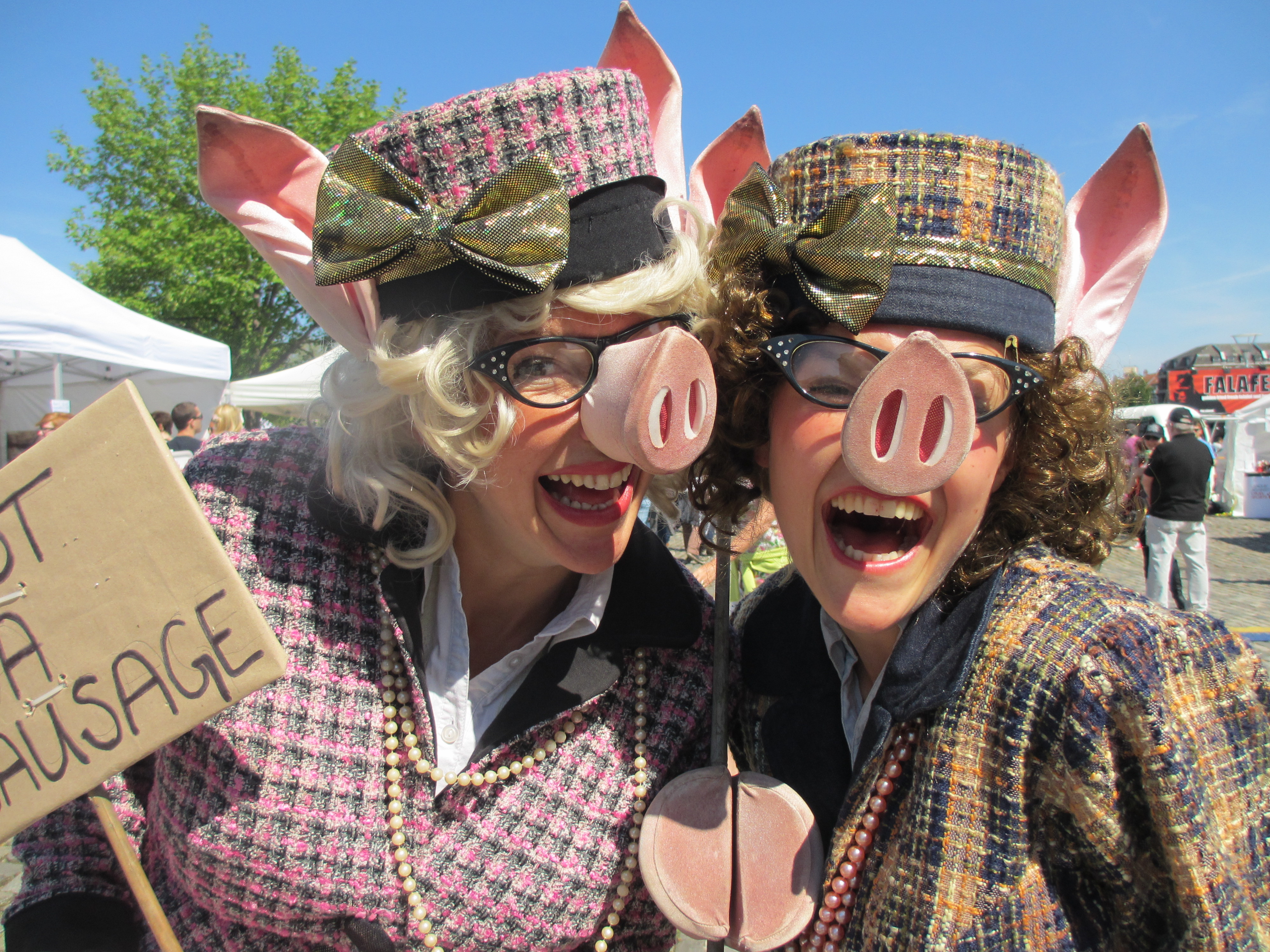