Ensure you explore their stilts and show pages too. 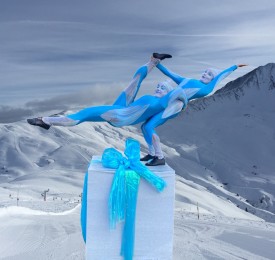 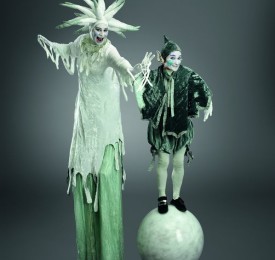 The Snow Queen and Elf 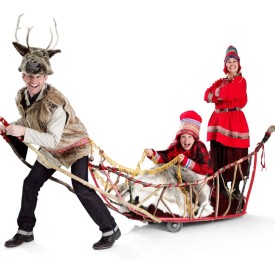 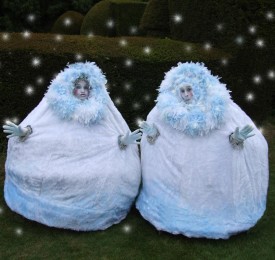 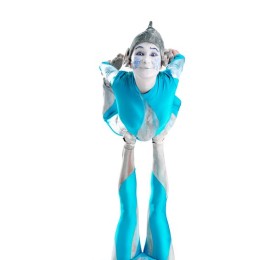