The company perform an eclectic mix of theatre, circus and music with elaborate costume and design to create images, street shows and off beat walkabout characters that are stunning to encounter and comically interactive

Ensure you explore their Stilts and Christmas pages too. 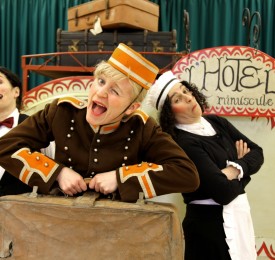 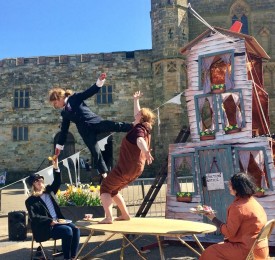 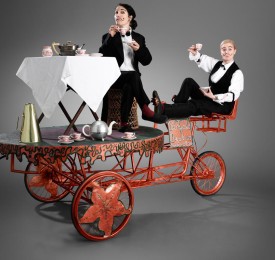 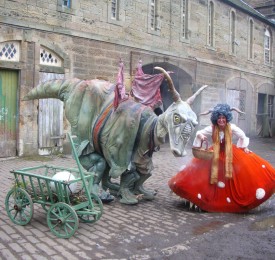 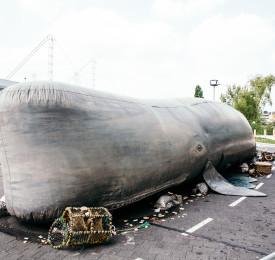 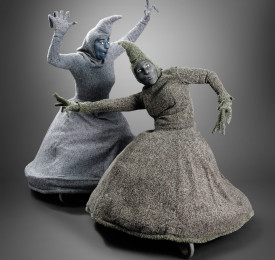 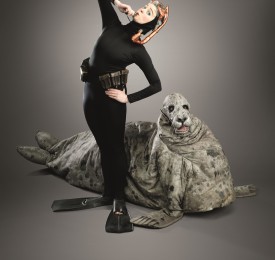 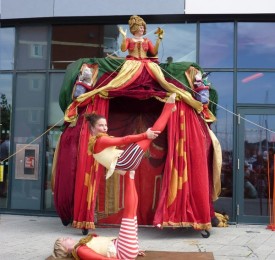 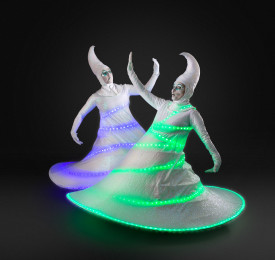 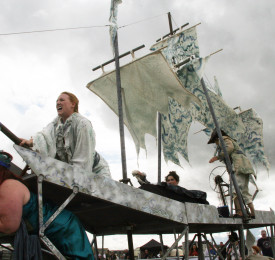