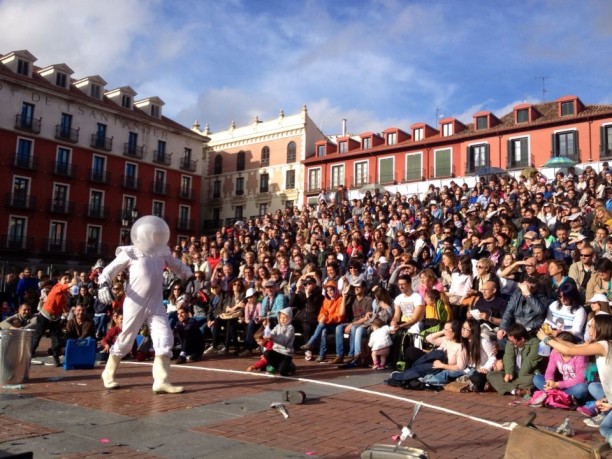 Syrovy has circled the globe from Singapore, to Barbados and done every kind of event from the National Theatre to village fetes. The show is visually impressive but easy to accommodate and takes the traditional street act into another league.

Syrovy enters the space and everyday objects conspire against him: newspapers become sails, there is a waterfall of cutlery, he dances with chairs and clothes confound him.

Eventually, he ascends into sanity and finds balance on a wobbling bouncing rope. Led by an eclectic soundtrack Syrovy travels through a succession of homages to his fantasy icons.

The show is inspired by the comic routines of Buster Keaton, Harpo Marx, Gene Kelly and Neil Armstrong- the first Man on the Moon in 1969 and is both spectacular, and meticulously detailed.

‘Can you pass our thanks to James who came up to our cycling festival in Dumfries recently. His performances were really appreciated by all the kids there and he made a great addition to the day…Thanks again...I would highly recommend you to others' 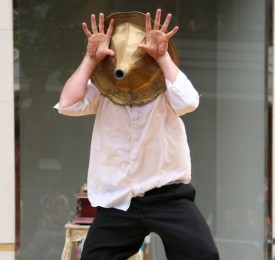 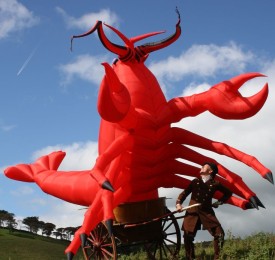 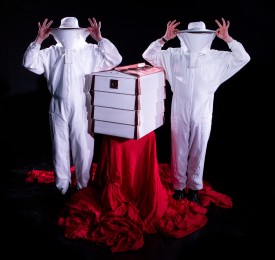 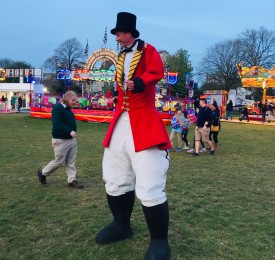 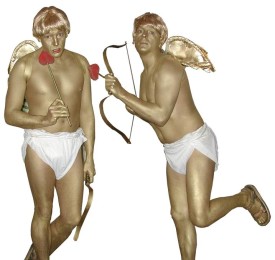 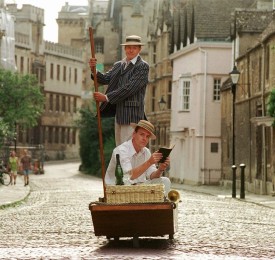 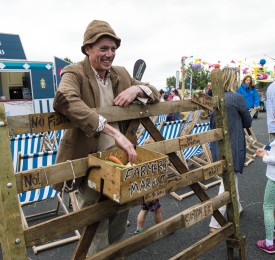 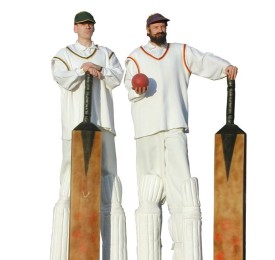 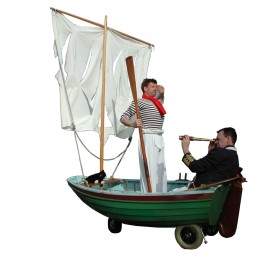