Mike Rowan created the giant Scotsman, Big Rory, in 1981. Since then Rory has performed in 6 continents and 35 countries, frequently representing Scotland and the UK at sporting and arts events around the world.

In 1987 Mike set up Surreal McCoy, now with offices in Australia and Scotland, employing up to 11 people. Rachael Rowan began performing with Surreal McCoy in 2000 and with her exuberance and keen sense of humour has further developed the company, creating wonderful new characters such as the hilarious Ochie the Dog .

Mike is a true Scot and between 1976 and 1986 he restored the ruin of Mains Castle to its 15th Century splendour. For this he won 2 Saltire Awards, one for the best restoration in 1986 and one, as the main contractor, for Excellence in Restoration.

Rachael is from New South Wales and, creative to her bones, also paints, sculpts and bakes the most amazing cakes.

Acts by Big Rory and Co 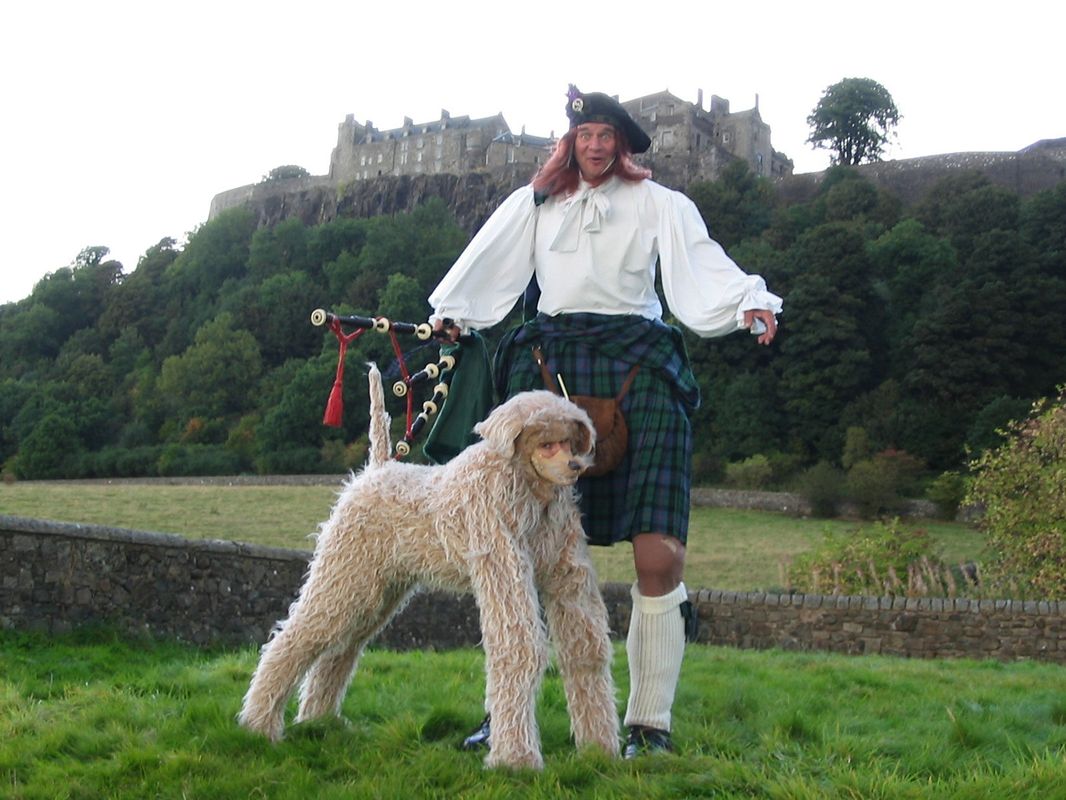 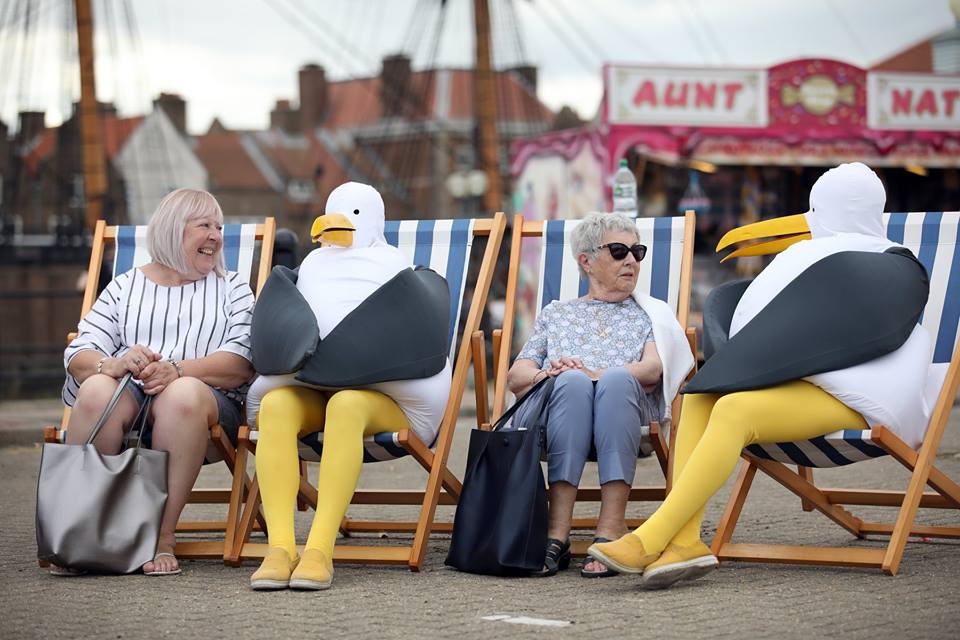 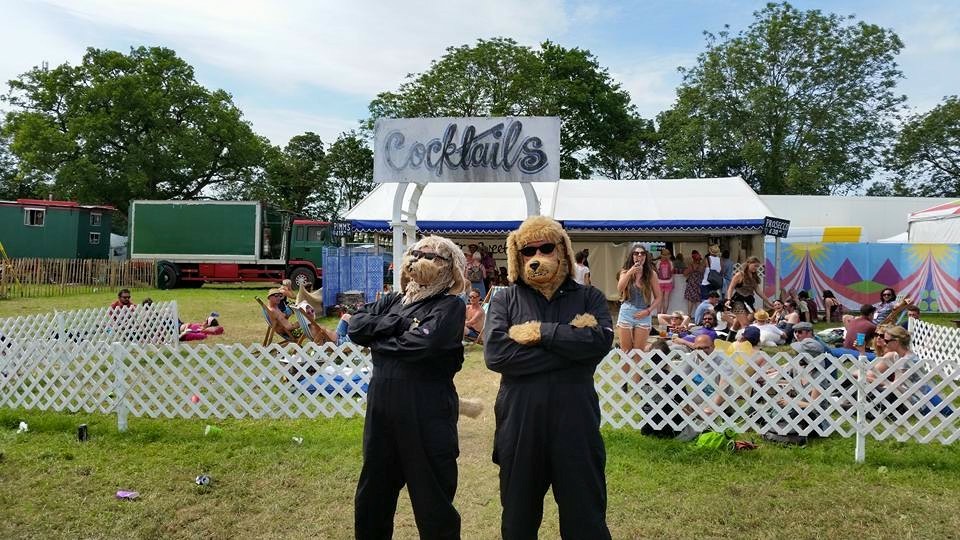