Robin Fox is a professional magician, actor and story-teller. Robin comes from a bohemian background with many colourful characters including a band of gypsy musicians and a gang of cannonball makers. His parents bought him a Paul Daniels magic set at the age of 4 and the rest, as they say, is history.

At the age of 14 Robin left home with plans to join the circus. This led to a whole host of adventures, including being held by the KGB in South Ossetia as they thought he was an MI6 spy whilst he was on a charity tour to Russia.

For Robin, magic is a way of life, an art and a philosophy. Robin lives in Devon, and as well as magic he is fascinated by the history of the Middle Ages and the Victorian era. 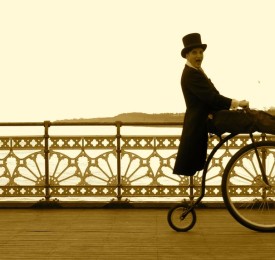 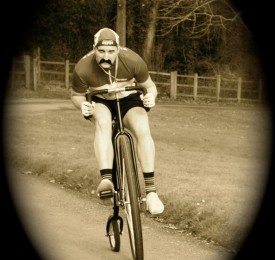 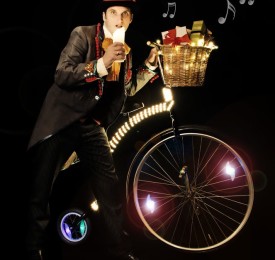