Jason Maverick is based in London where his troupe concentrate on performances rooted in physical theatre. They have a range of skills including mime, visual comedy, multi ball contact juggling and stillness.

Jason was a former international athlete then bodybuilder; representing Wales in the days when he sported a head of luxurious black hair. He was a TV & writer for 156 episodes of Channel 5’s “Havakazoo’’ and is also the author of the highly-rated ‘Comic Verse for Men and Curious Women’’.

Entertaining has taken Jason to over 25 countries including tours of Botswana and Turkey for the British Council. He has performed at private parties for Her Majesty the Queen and also for the Beckhams. He lists name dropping as one of his main talents.

His team of performers are based in the south of England & have worked at various times for Bicycle Ballet, Feeding the Fish, Granny Turismo and the Honk Project as well as having solo cabaret acts. 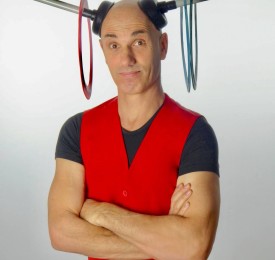 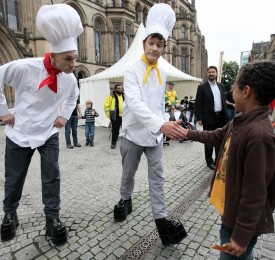 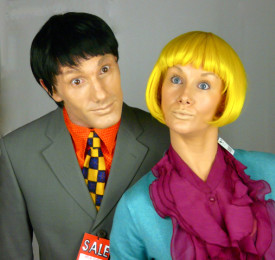 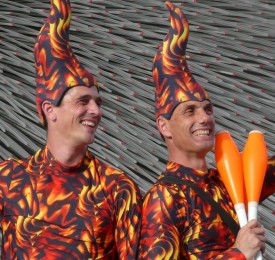 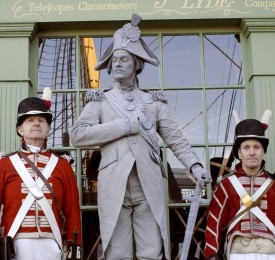 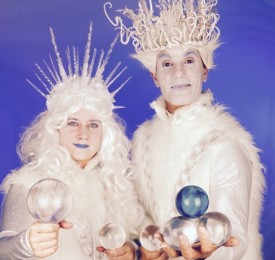 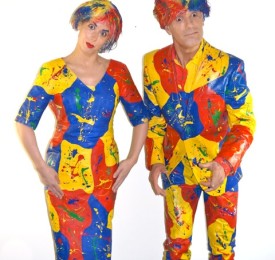