Bristol based Frenetic Engineering, run by Annabelle Holland, began as an aerial circus company.  Later the company grew to enjoy working on the ground more than in the air, finding comedy and street performance more satisfying than dangling off things.

Annabelle is the only female knife thrower in the UK. She has a business degree and enjoys performing comedy more than anything. She has recently started penning comedy songs and playing her ukulele in public. As well as her own work she has enjoyed working with many different street theatre companies, has been a Ring Mistress in the circus and has compered many shows and events.

Annabelle is the brains behind The Social Club Circus Cabaret which has put on cabaret shows all over the UK for many years. Her other contemporary circus company Kecca Rocca is the second UK company ever to win the coveted Jeunes Talents Cirque (now Circus Next). Annabelle is also involved in festival management and has just joined the team in Circus & Theatre at Glastonbury Festival.

Annabelle can hang from cranes, set fire to things, throw knives, sing, compere, direct, program, dance with wild abandon in unusual places, improvise, make people laugh and secretly she would like to be in a rock band when she grows up. 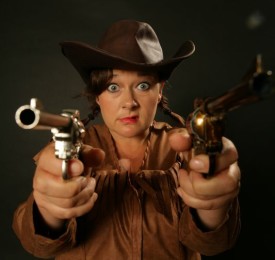 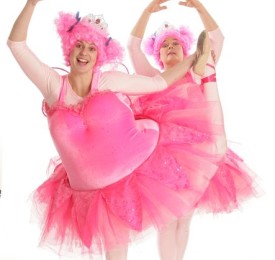 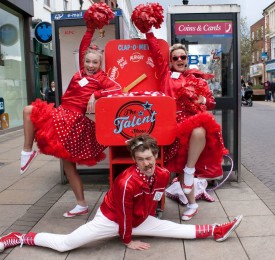 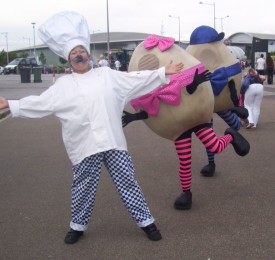 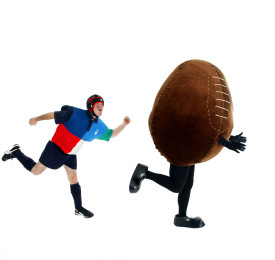