Fair Play are Andy Kenny and Jamie Waite. Andy and Jamie met whilst both working for NoFit State Circus and have been producing shows, walkabouts and cabaret pieces ever since.

Jamie trained at Circomedia school for circus and physical theatre, whilst Andy learned through experience (i.e getting it all wrong) whilst picking up wisdom from the likes of Jerry Flanagan, Jonathan Kaye and the fantastic Barry and Joan.

The company’s work has been seen far and wide from the heights of New York to a memorable low performing in a pedestrian subway in Holland. They also work in touring theatre while TV credits include British comedy sketch show 'Refresh'.

Outside work the boys like to spend time with their families, allotments and parole officers.

Mission statement:
To produce and perform original theatre on the street and beyond which is challenging to both a socially diverse audience and us, whilst at the same time being highly effective and financially viable. 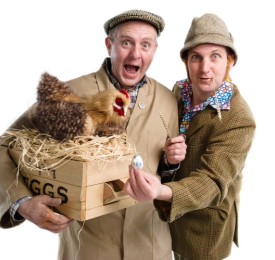 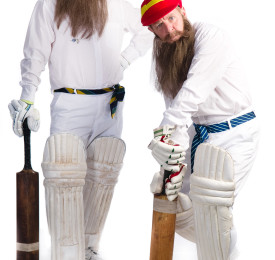 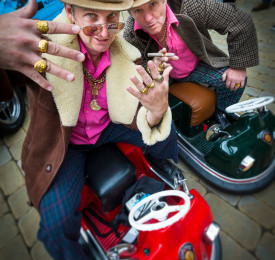 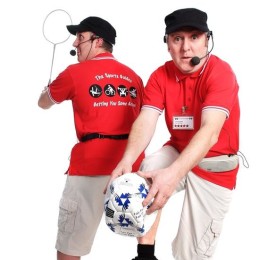 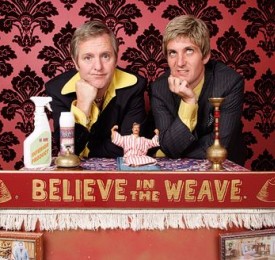 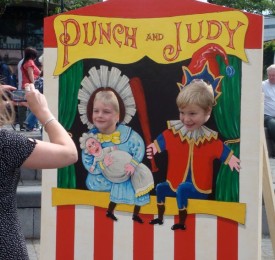 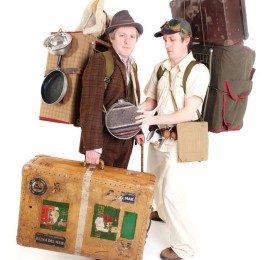 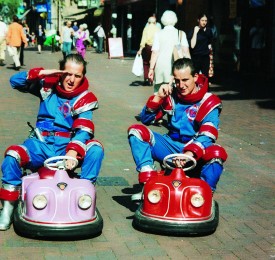 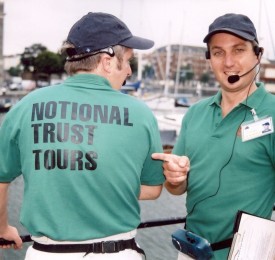 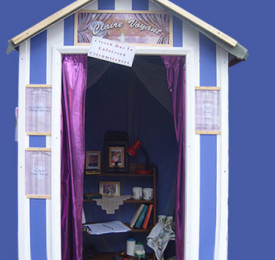 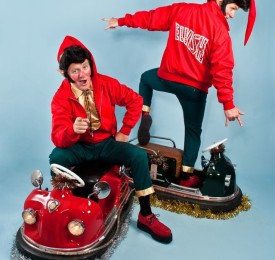 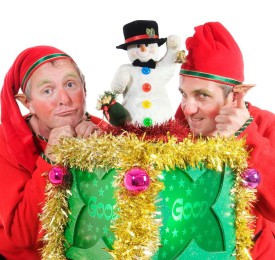 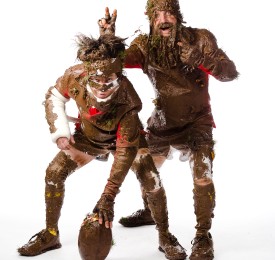 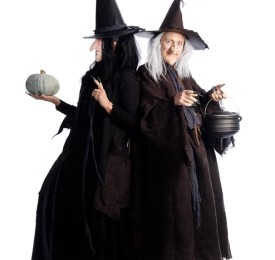 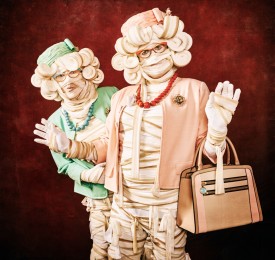 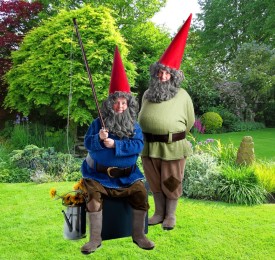