Creature Feature was formed in 1994 by Kate Evans and Ned Evans (no relation) who met whilst studying Theatre at Middlesex University.

Creature Feature began when Ned and Kate decided to produce a children’s show to perform at Glastonbury Festival.

They enjoyed that so much and were so inspired by the outdoor theatre they saw at Glastonbury that they decided to form a company to create street theatre performances.

Since then they have studied mask, clowning, physical theatre, circus, dance, business admin, marketing, finance and computer skills. As Creature Feature they have produced 11 different acts as well as running workshops in mask and puppet making/performance.

Highlights  have included being asked to perform The Gorillas for The Aspinall Foundation Charity Ball 4 years running; performing two of their acts at Buckingham Palace for Prince Charles’s Birthday celebration; and making the puppets and masks for Billy Elliott The Musical. 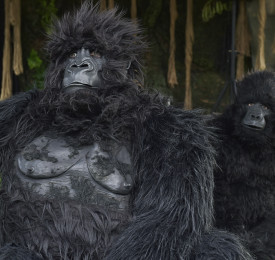 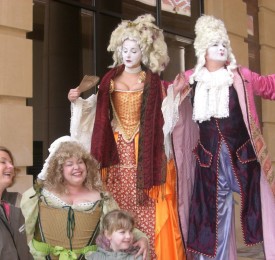 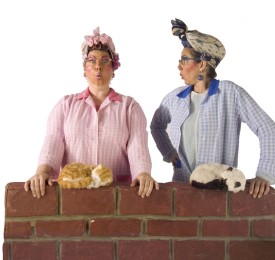 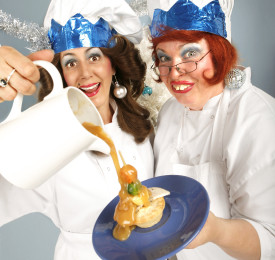 Foodies: A Matter of Taste 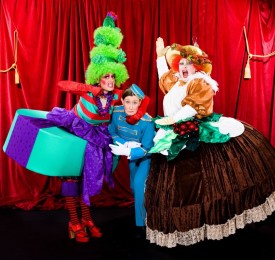