Mark Tait has been performing in the circus since 1993. He later joined the legendary Heir of Insanity where he became the artistic director. Marked formed the Screaming Me Me’s as a sister company to Heir of Insanity, producing walkabout performances to enhance their catalogue of shows.

Mark met Adrian in 2005 and taught him how to stilt walk.  He was a natural, so together they started to create more costumed characters.

Mark designs and makes most of the company’s costumes and make-up, whilst Adrian is in charge of logistics, It’s a creative and practical partnership that works very well.

Mark is addicted to video games and digital art and Adrian describes himself as a house husband. Together they like to ride their bikes, body board, go for long rambling walks, cook, garden and build waterfalls.

Having lived in London for many years and travelled all over the globe performing, the company is now based in Cornwall.

Acts by Screaming Me Me's 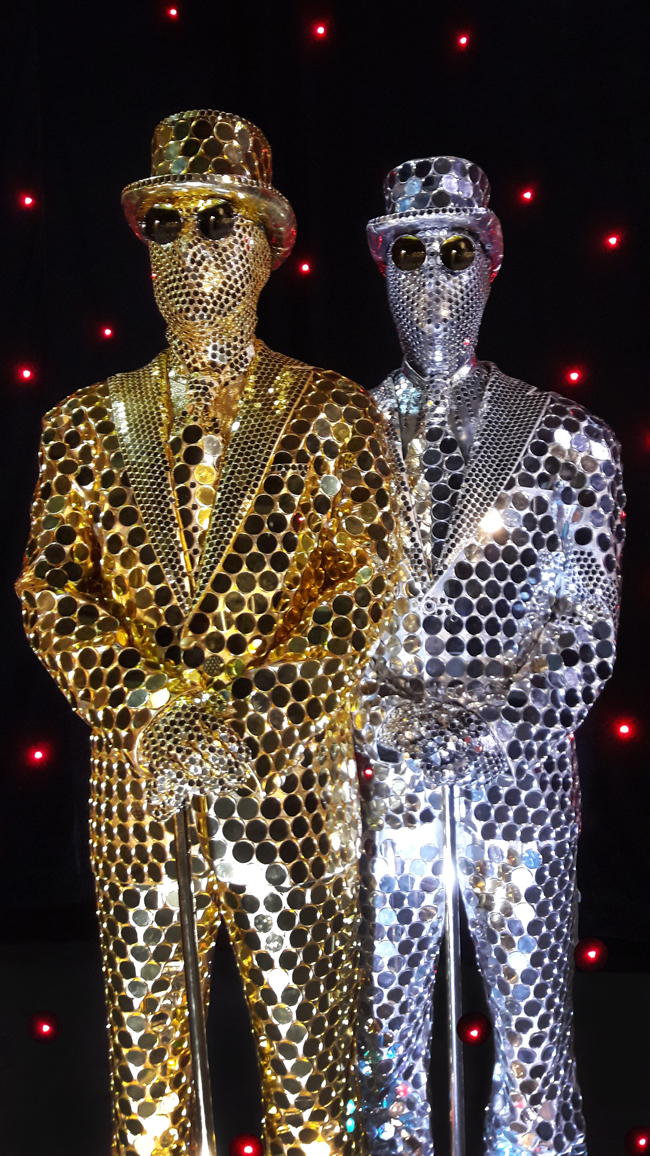 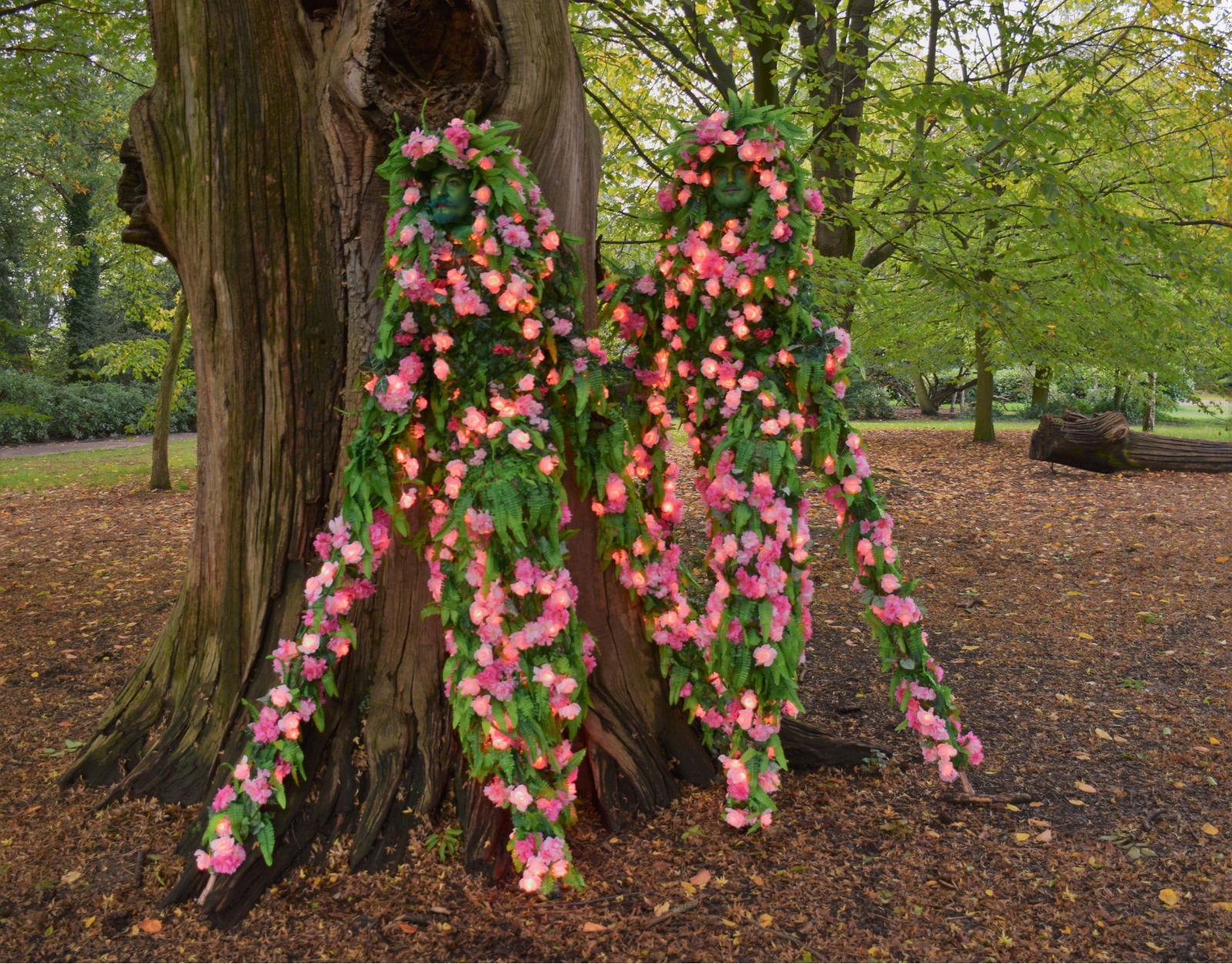 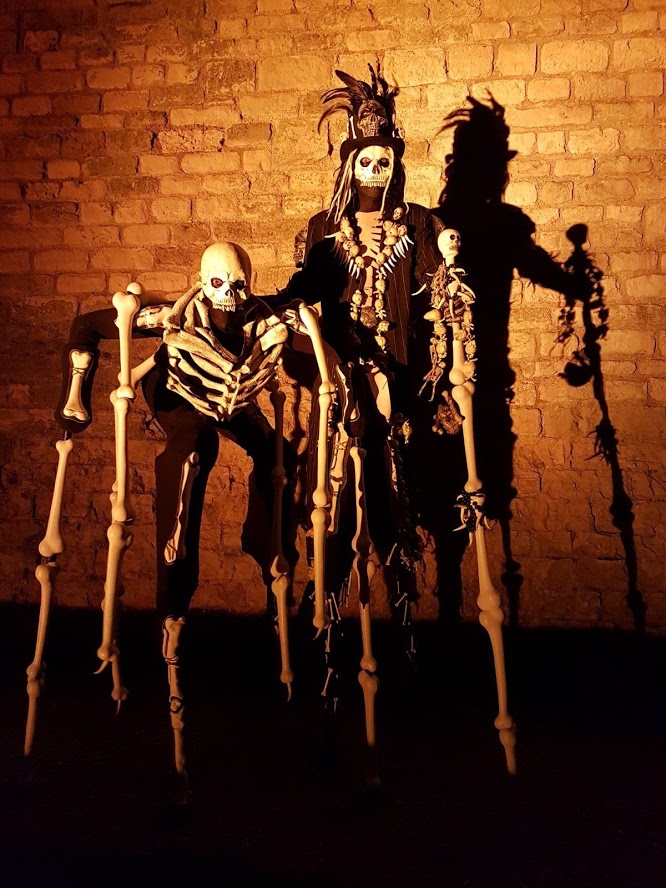 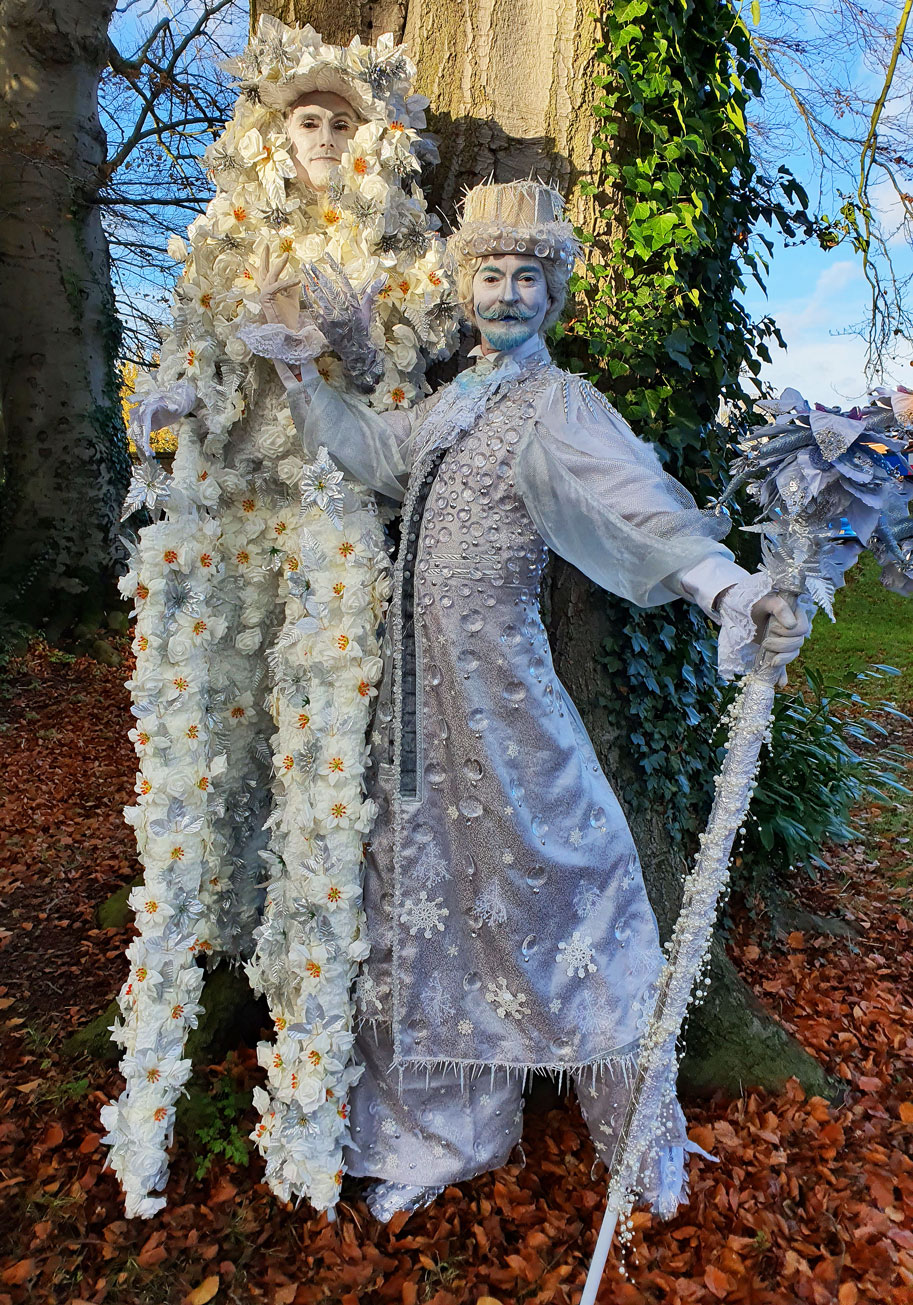