Mike has been performing comedy street theatre and cabaret shows in the UK and Europe since the the mid-1980s based around a playful relationship with the audience, live music, magic, circus and improvisation. His musical walkabout characters combine singing and physical comedy to upset the flow of everyday life and turn a precinct into a party.

Since 1998 he has promoted and compered “Cabaret Heaven” running hundreds of nights of variety, live music and comedy at festivals and regular venues.

He has a city and guilds in bricklaying, is a qualified therapeutic counsellor and has a royal yacht association competent crew ticket. And he still prefers to play the fool… 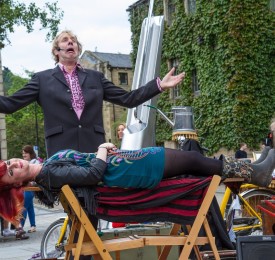 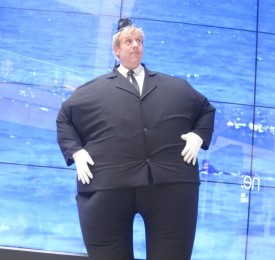 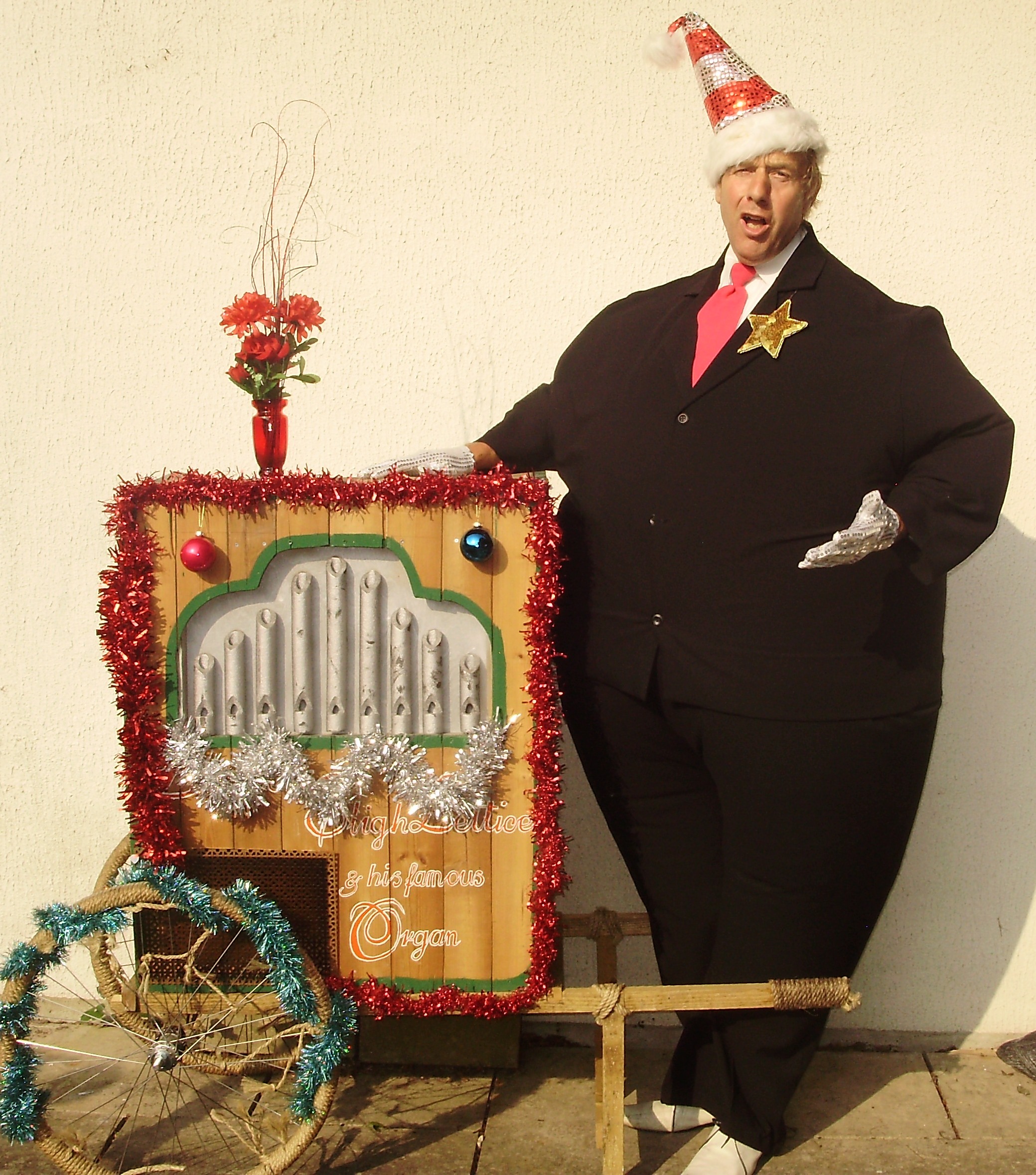 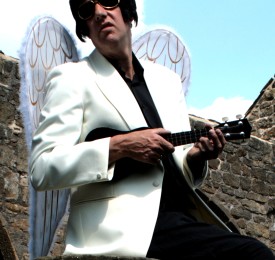 King of all Angels