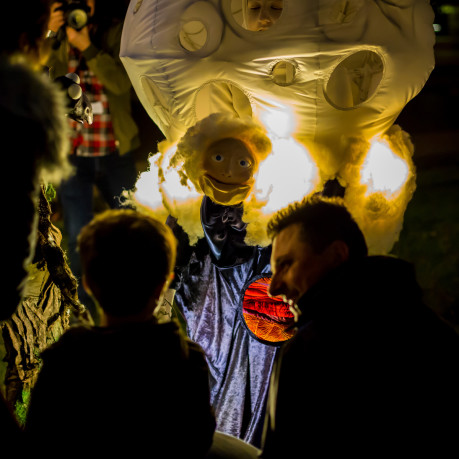 Nott is a moon-carrying, fortune-telling night-time goddess chaperoned by her enchanted companions. In Norse mythology and in very old English pagan traditions, Nótt is the goddess of the night; the personification of the night sky.

Commissioned by Stellar Projects for Nightfall 2016, Frolicked has crafted their own version of Nótt as a spectacular walking puppet sculpture – a moon-carrying, rune-casting, roaming fortune-teller, who enchants her audiences with the lightning in her hair, the starlight on her costume, and the gentle sway of the orb she dutifully carries on her back. Our half-sized, Norse-speaking goddess is accompanied by her English-speaking interpreter, a talking crow, who sits in his own enchanted tree. From the same mythology, crows were considered as messengers, and when the night raven appeared, he was said to be a captured spirit in crow form-hence the ability to communicate with humans.

Nott is not only an unusual and spectacular sight, but she also gives an illustrated fortune as a gift for those who choose to interact with her, giving a tiny hand-drawn glimpse into how the celestial heavens affect our lives on earth. 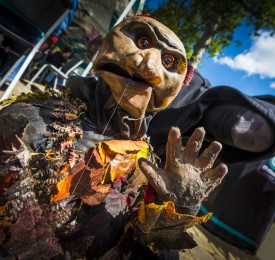 The Boggart by Frolicked 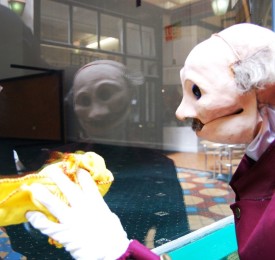 Arthur the Usher by Frolicked 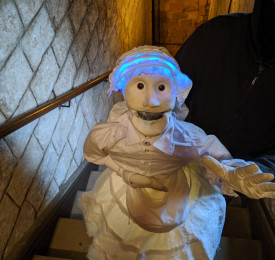 Tabitha the Victorian Ghost by Frolicked 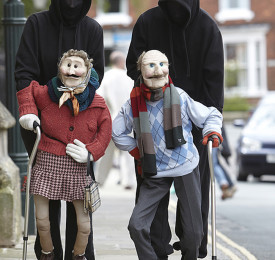 Never Too Old... by Frolicked 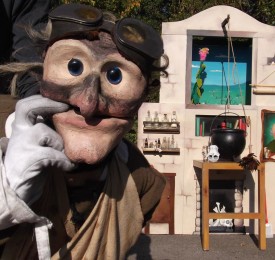 The Alchemist by Frolicked 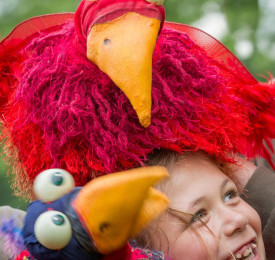