With their roots going back to the Brazilian National Circus, The Ramos Acrobats are father and son of performers who have been entertaining audiences for many many years.

Their shows combines the highest level of dynamic acrobatics and gymnastic skills with choreographed stunts. The team are father Marcelo joined by son Jordan.

Jordan is a British Tumbling and Trampoline Champion and is also a Guinness World Record Breaker for the longest slam dunk from a Trampoline.

Marcelo is an acrobat and daredevil stuntman. The Ramos Acrobats are seasoned street theatre and festival performers working in places such as Glastonbury and the Womad Festival. They also regularly perform in theatres and have made many TV appearances on all the major UK TV channels. 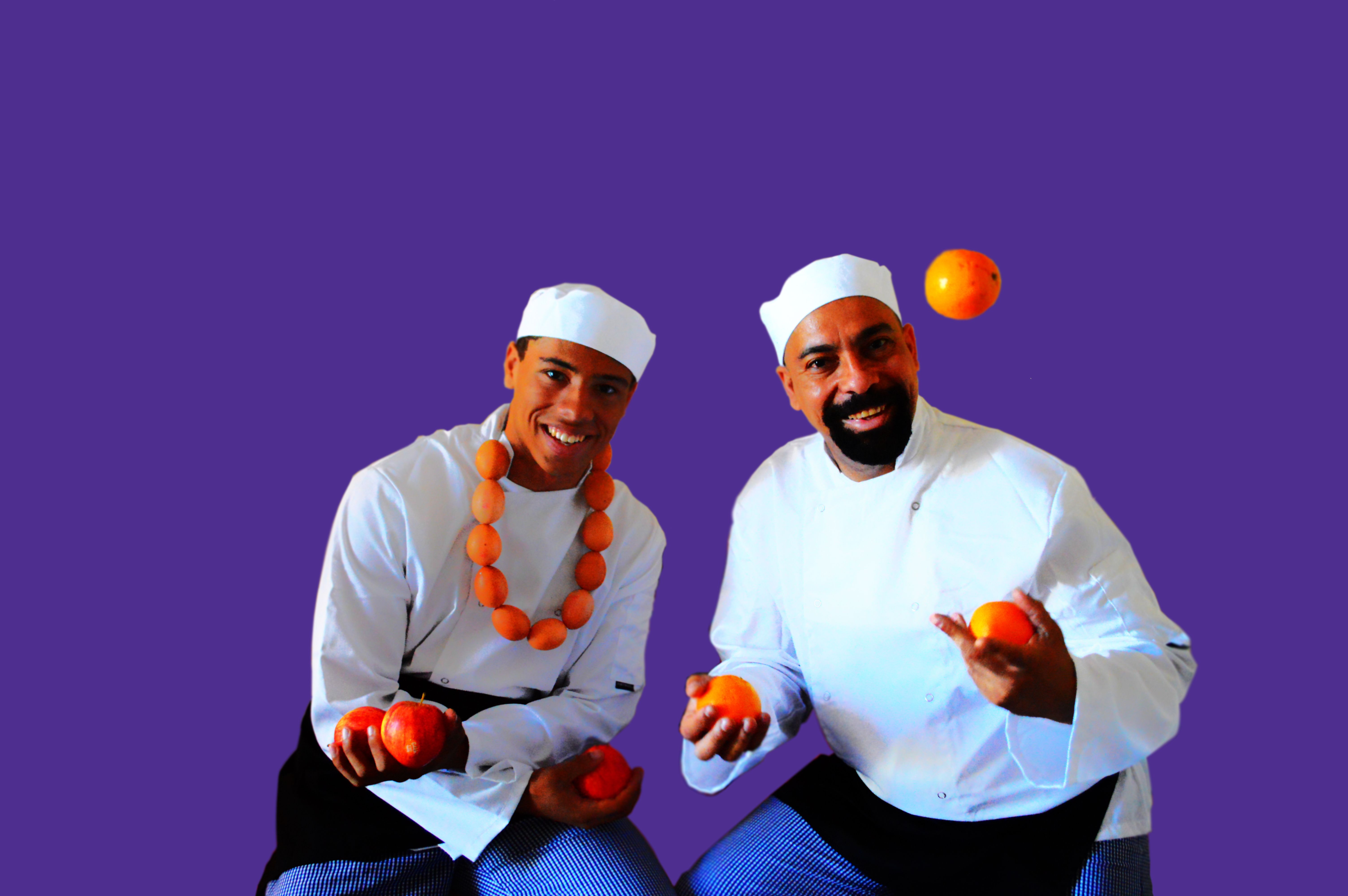 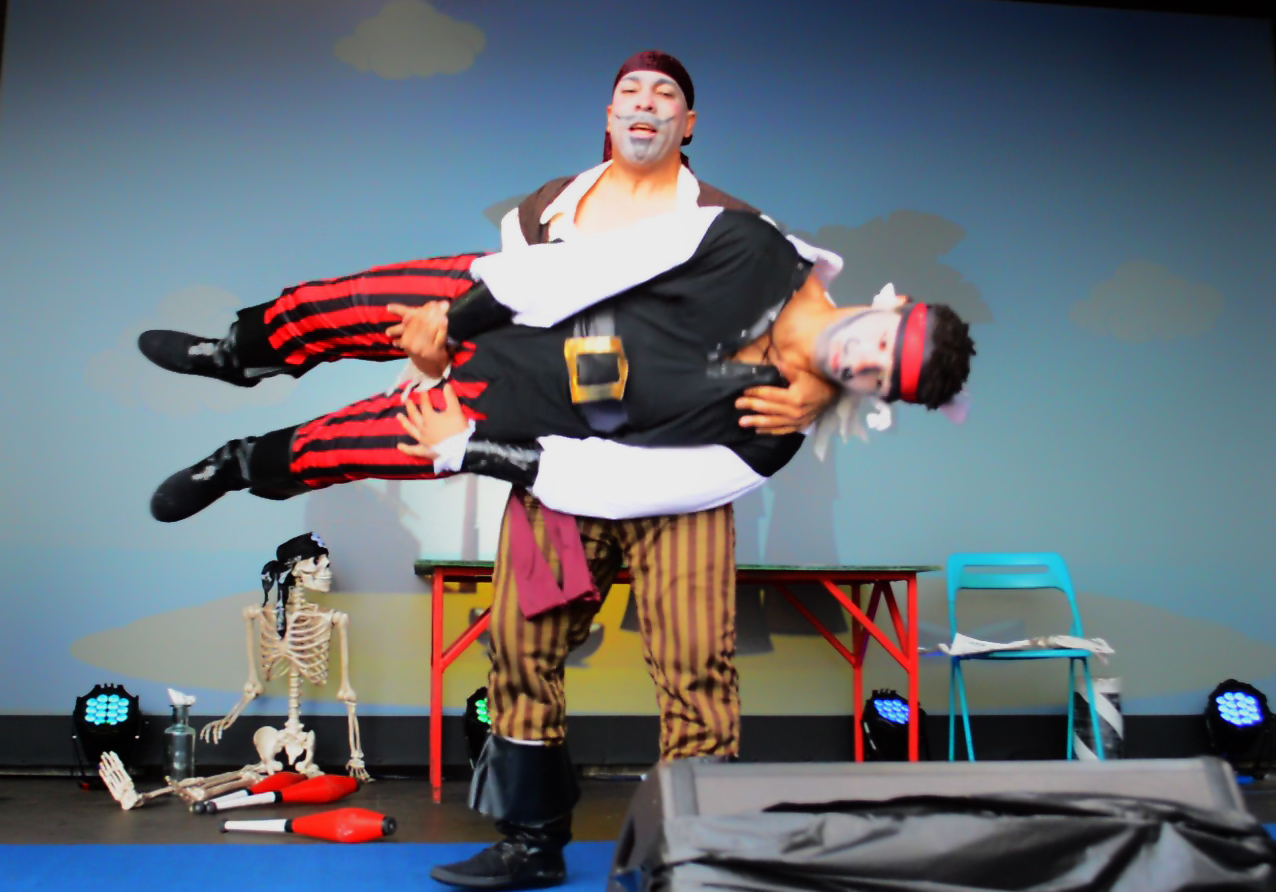 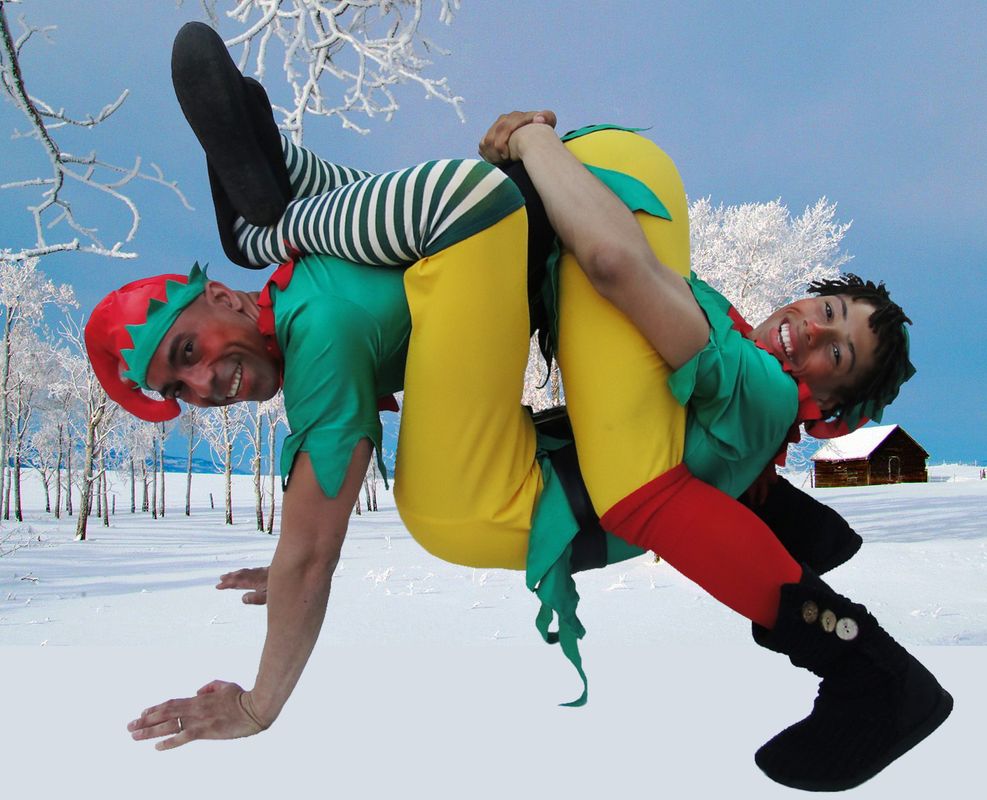