The Play People are a creative performance company based in Bristol who use circus, comedy and theatre on the street, stage and screen. The company as a collective includes sketch comedians, world champion free runners, circus artists and physical performers.

The company was formed in 2008 by Michael Bell, the artistic director. Michael trained in juggling and acrobatics and also devises, produces and directs shows and sketches. Alongside the Play People, Michael tours the world with Gandini Juggling’s hit show Smashed and teaches the odd lesson at Circomedia.

The company has performed sketches at TEDx, closed the commonwealth youth games ceremony and been seen performing on streets all around the UK. They have a world record holder (the most party poppers popped in a minute) and are looking to take over the aforementioned world. 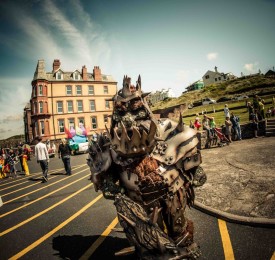 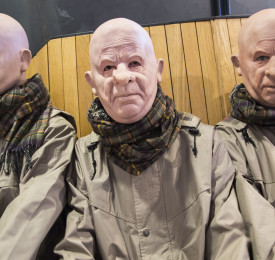