The Grand Theatre of Lemmings came into being after ‘stunt-man extraordinaire’ Dashing Dave Danzig left the ‘Wild Stunt Show’ originated by Ken Campbell. The question was how to turn the electrifying sense of anarchy the cabaret generated in its audience into theatre. The Lemmings then created plays with surreal plots that happened in real time and which involved many of the bizarre cabaret acts that have since become their trademark. Working with Mandy ‘Mad Dog’ Medlicott, their comedy quickly transferred to street theatre and their shows have travelled far and wide.

Perhaps the weirdest twist of fate was naming their first show “laugh! I could have died” as just a few days before it was due to open Dashing Dave nearly died at a blazing stake, while advertising the show at Toldpuddle Martyrs Day event in London- well that’s what any Lemming would have done.

Acts by Grand Theatre of Lemmings 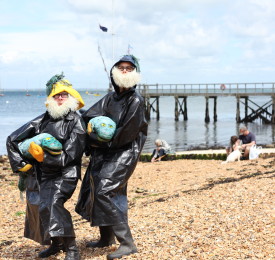 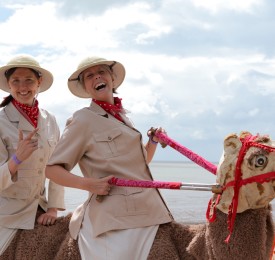 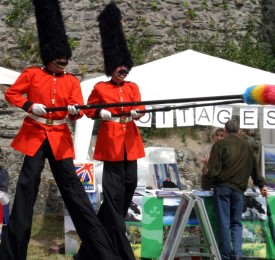 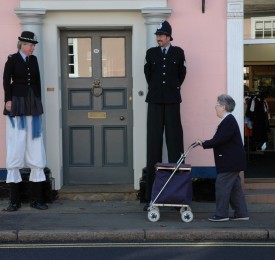 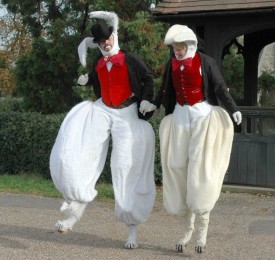 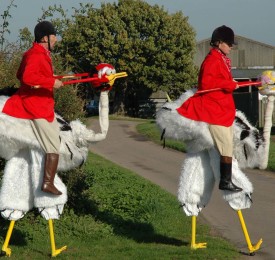 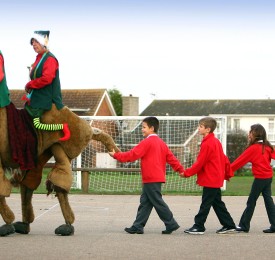 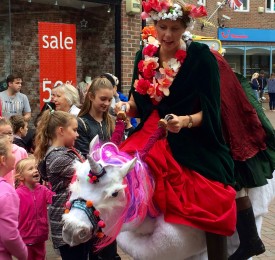