George Orange ran away with the American circus in 1989. He has been a performance artist, cruise ship entertainer, drag performer, teacher and mascot. Now based in Cardiff, George creates unique solo comedy shows. He is obsessed with object manipulation and playing with scale.

He is the artistic director of Mary Bijou Cabaret and Social Club which is touring their show HITCH (inspired by Alfred Hitchcock) to festivals around the UK. George also cooks a mean breakfast...waffles, pancakes and Mexican.  He enjoys collaboration and a good whiskey. 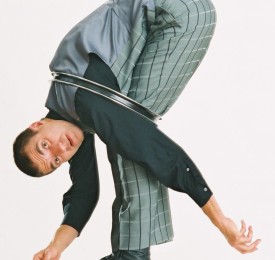 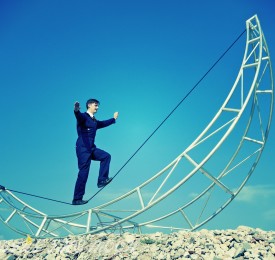