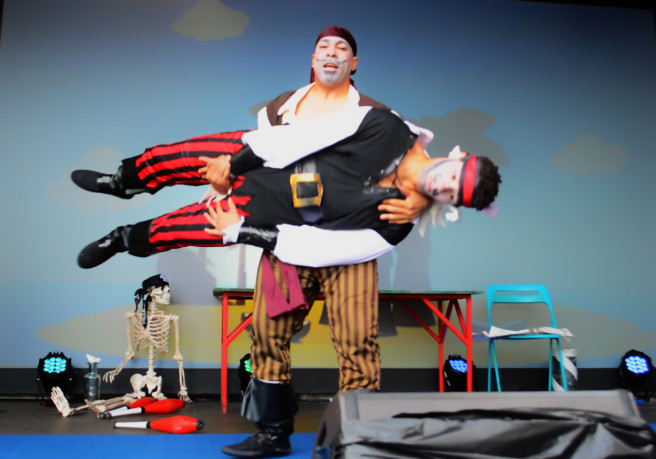 Captain Wild William Smelly and his first mate Bald Stinky John were on the way to Treasure Island when a storm caused their ship to sink.

Now shipwrecked on Coconut Island these two pirates have been  living on opposite sides, until one day they are  reunited and begin to work out how to get off the island.

Visual acrobatic comedy and slapstick. Available for shows and walkabouts 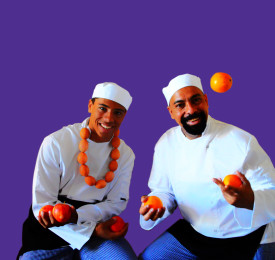 The Acro Chefs by De Ramos 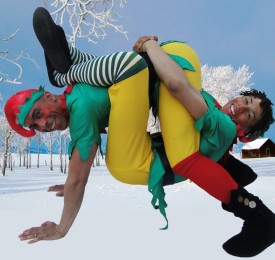